The International Cricket Council (ICC) is planning to hold a T20 Champions Cup in the 2023-31 cycle.

The tournament would have the top ten teams in the world play 48 matches. This is the same number of games which was played during last year’s 50-over World Cup, ESPNcricinfo reported.

Cricket’s global governing body is headed towards a confrontation with the game’s biggest powerhouse after the ICC decided to include an extra tournament in the next rights cycle overlooking objections from the BCCI.

On Monday the ICC Board gave consent to include an extra global tournament in the next events rights cycle, which starts after the 2023 World Cup. As it stands, the ICC’s decision, made at its meeting in Dubai over the weekend, means that its next eight-year cycle running from 2023 to 2031 would have one ICC global (both men’s and women’s) event every year: two 50-over World Cups, four T20 World Cups and two editions of this extra event, which is understood to be in the 50-overs format.

It could, according to some officials familiar with discussions at the ICC’s meetings, be a six-team 50-over tournament, along the lines of a smaller Champions Trophy.

ICC’s full-member nations have been given until March 15 to submit expressions of interest to bid for global events in the 2023-2031 cycle.

However, the BCCI has already raised several concerns about the addition and Sourav Ganguly, the BCCI president-elect, made it clear in his first media interaction after filing his nomination that he wanted to revisit the matter of BCCI’s share of the ICC’s revenues. He said India should get what it “deserves”, considering nearly 70% of the global cricket revenues come from India.

The ICC board’s move came a day after the BCCI expressed reservations over signing off on a decision before its new administration was in place (elections are scheduled for October 23), as well as over how another global event would eat into cricket’s bilateral calendar.

But the BCCI is reluctant to play ball. “At the outset, we would like to inform you that BCCI cannot agree or confirm to the post-2023 ICC events calendar and the proposed additional ICC events, at this stage,” Johri wrote in his email to Sawhney. “The BCCI stands committed to bilateral cricket and would have continuing time requirement as in the current FTP. It is important for BCCI to fulfil all its bilateral commitments to fellow full members.

“The working group discussions are currently in progress and no recommendations have been made yet. Considering that, finalising the 2023 ICC events calendar will not only be premature but also mean that the correct procedure has not been followed. Increasing ICC events will have wide-ranging repercussions on bilateral cricket and therefore all aspects need to be discussed and analysed threadbare.”

Under the terms set out by the ICC for bidding, the host nation for each event would retain ticketing, hospitality, and catering revenues, while the ICC would retain all other commercial and broadcast rights to each event. 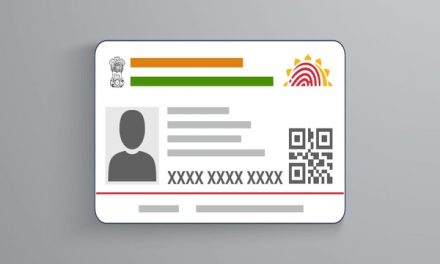 How to Change your Aadhaar Card photo: Step-by-step details here. 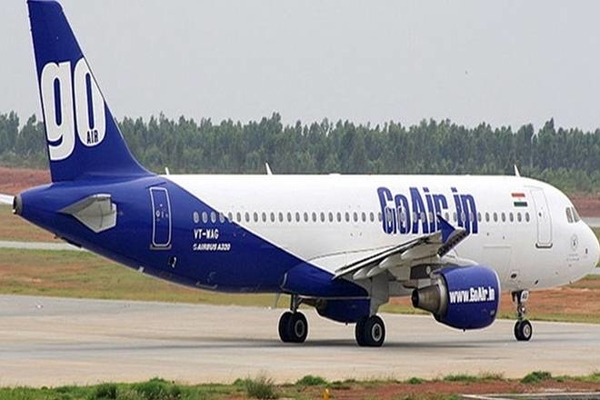 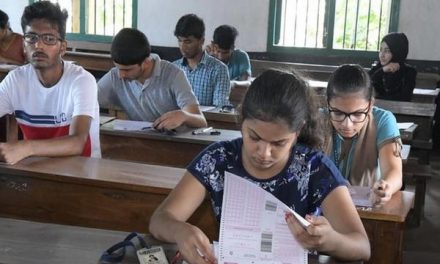 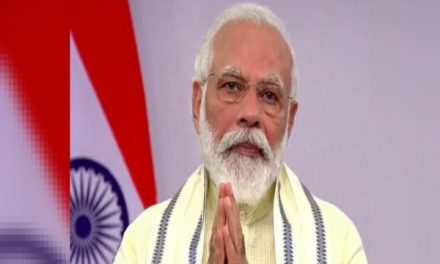 Centre to provide 5 kg free food grains to 80 crore people in May, June