Prime Minister Narendra Modi on Thursday, March 7, 2019, had unveiled a New Series of Coins of one, two, five, ten and twenty rupees, easily identifiable to the visually impaired.

Narendra Modi has released the first-ever Rs 20 coin which, specially designed for virtually impaired people. The all-new Rs 20 coin, to be issued for the first time in India, will be out there for circulation in accordance with the Reserve Bank of India (RBI) Act. Apart from new Rs 20 coin, the government had unveiled a new series of visually impaired-friendly coins of denominations Re 1, Rs 2, Rs 5 and Rs 10. 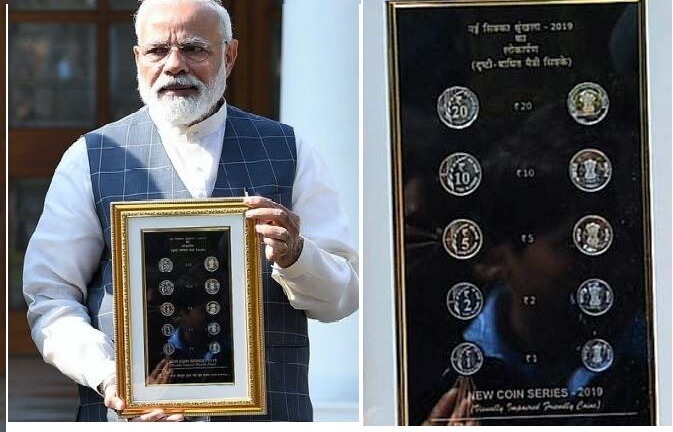 “These new coins will be made available for public use shortly,” Finance Minister Nirmala Sitharaman said in the Union Budget 2019-20 presented in Parliament. Citizens can soon use these coins, she said.

All the new coins will have the Ashoka Pillar with ‘Satyameva Jayate’ inscribed below, flanked by the words “‘Bharat” and “India”.

The circulation new series coins with various differentiating features, will greatly aid the visually impaired and will facilitate the visually impaired, and will install them with confidence, PM Modi said while releasing the new coins at an event held at 7, Lok Kalyan Marg, New Delhi on March 7, 2019.

The new coins are being released almost 10 years after the Rs. 10 coin was introduced.

Since then, there have been 13 versions of Rs. 10, often leading to confusion. People have claimed that some traders refuse to accept some versions of the 10-rupee coin, assuming them to be fake. 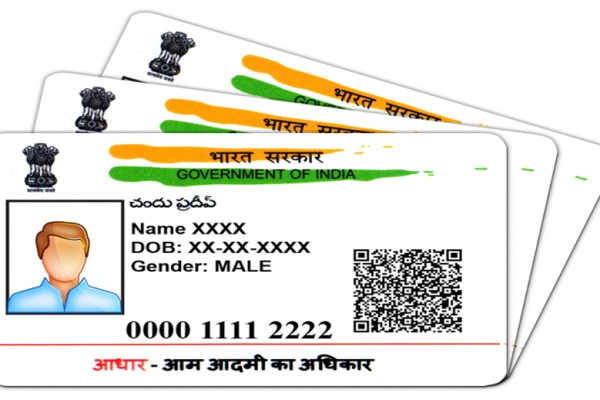 Carry Aadhaar in your smartphone with the mAadhaar 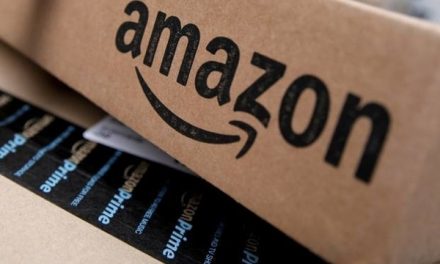 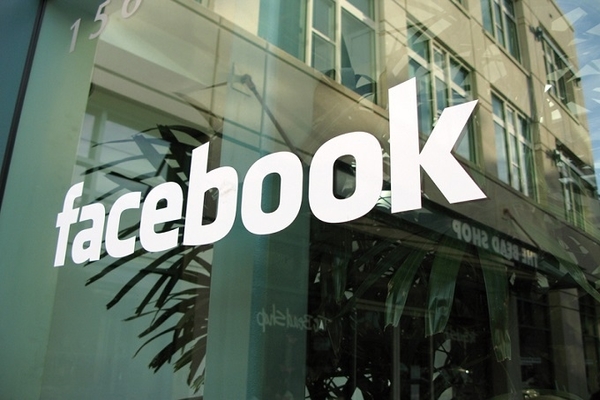