So, unlike the old pension system, where a government employee used to get a certain amount of inflation-adjusted pension after retirement on the basis of his/her salary structure before retirement, under NPS (earlier known as New Pension Scheme), government employees would make a defined contribution per month to the pension fund on the basis of his/her monthly salary, but the pension benefit would depend on the value of retirement corpus accumulated at the time of retirement.

On retirement at the age of 60 years, an employee may withdraw up to 60 per cent of his/her retirement corpus accumulated in the NPS fund in lump sum and at least 40 per cent of the corpus has to be invested in an annuity scheme of a life insurance company governed by the Insurance Regulatory and Development Authority of India (IRDAI).

If a subscriber retires or discontinues NPS before the age of 60, he/she has to mandatorily put at least 80 per cent of the retirement corpus in an annuity scheme.

For pension/annuity purpose, a subscriber has to select an annuity service provider (ASP) out of the following seven ASPs:

Moreover, out of the foll0wing seven generic annuities that are offered by ASPs, a subscriber has to choose one annuity option: 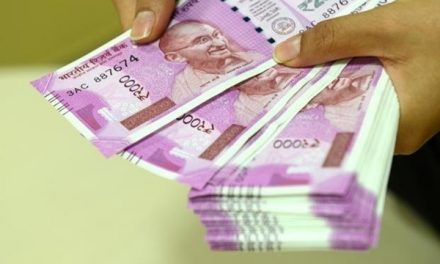 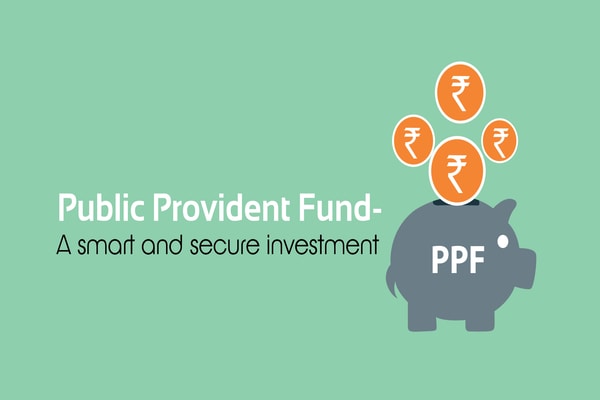 PPF vs GPF vs EPF: Differences, Interest Rates, Benefits for you compared 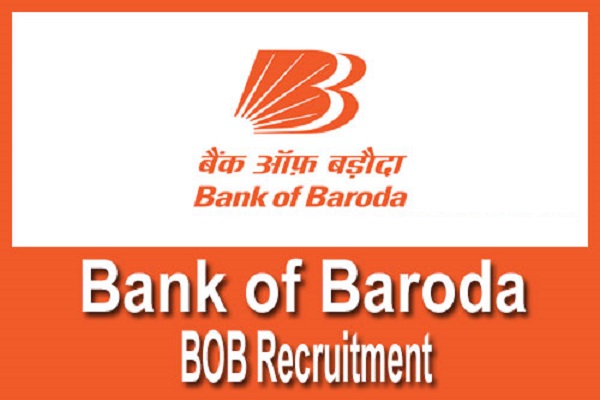 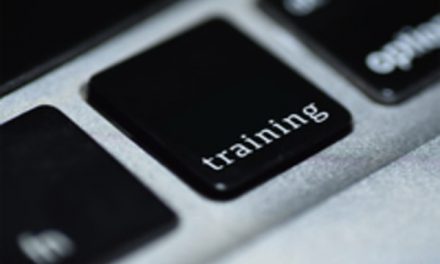