NRI’S foreign nationals stranded in India to give info on double taxation by March 31.

The Finance Ministry on Wednesday said NRIs and foreign nationals stuck in India due to the COVID-19 pandemic and facing double taxation can submit the details to the income tax department by March 31.

The Central Board of Direct Taxes (CBDT) has said that the non-resident Indian (NRI) stranded abroad due to coronavirus has been given relief from double taxation. The circular issued by CBDT on Wednesday night stated that there is no possibility of double taxation on NRI income in 2020-21 due to domestic laws and tax treaties. However, the information will still be obtained from such people. The CBDT has given an opportunity to those who came to India in FY 2020 and could not return due to the lockdown caused by Corona. The CBDT has asked them to clarify their position by the end of March.

In a circular, the CBDT said that if any individual is facing double taxation even after taking into account the relief provided by the relevant Double Taxation Avoidance Agreement (DTAA), he/she may furnish the specified information electronically by 31st March 2021, to the Principal Chief Commissioner of Income-tax (International Taxation). The details have to be submitted in a specified form.

What is double taxation case

If a man earns in another country, then he is liable to pay tax in both his country and abroad. To avoid this, India has entered into Double Taxation Avoidance Agreement (DTAA) with many countries. According to this agreement, income received abroad will be taxed only in one country. In order to claim this benefit, the individual should know whether India has a DTAA with where it is earning money? He has to give self-declaration in the prescribed format to the entity responsible for deducting Form 10F, Tax Residency Certificate, and TDS.

How does NRI get taxed?

According to the current rule, if a non-resident Indian stays in India for 182 or more days, then he will have to pay tax in India on his global income. In the Finance Bill 2020, a rule was changed regarding the tax on non-resident Indians. Now the 182-day mandatory has been reduced to 120 days. According to the announcement of Budget 2020, if a non-resident Indian (Visiting NRI) stays more than 120 days and his Indian taxable income is up to 15 lakhs in the financial year 2020-21, he will not have to pay any tax. But even his status will remain NRI. If his income (Indian Income) is more than 15 lakhs, then after staying in India for 120 days, his status will become Indian resident and tax will be collected from him. 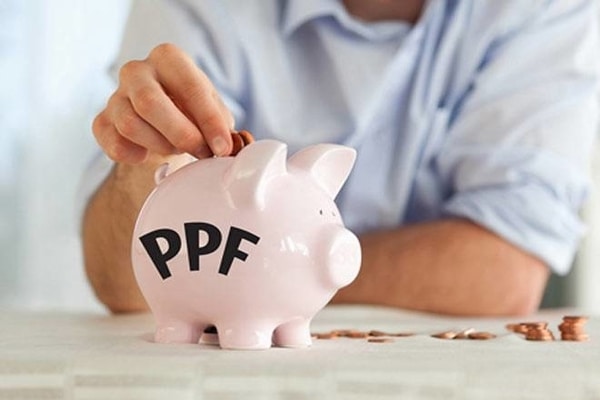 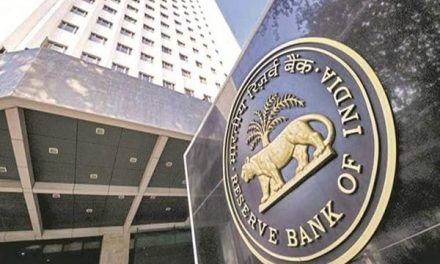 RBI asks banks to reclassify MSMEs as per revised criteria 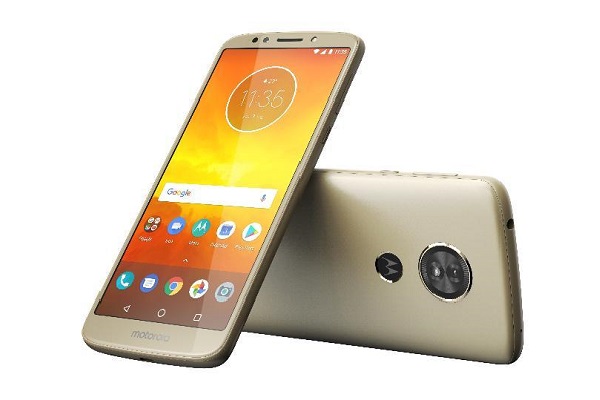 How increase in Home Loan EMIs will impact your financial goals