Ministry lifts ban on entry of OCI cardholders: Visa and travel restrictions imposed during the coronavirus lockdown have been relaxed for certain categories of Overseas Citizens of India (OCIs) stranded abroad and wishing to return to India, the Home Ministry said on Friday afternoon.

The government of India on Friday allowed certain categories of Overseas Citizens of India (OCI) cardholders to travel to India. These include minor children born to Indian nationals abroad who hold OCI cards; those who want to travel for family emergencies and university students who are OCI cardholders but whose parents are Indian citizens living in India. 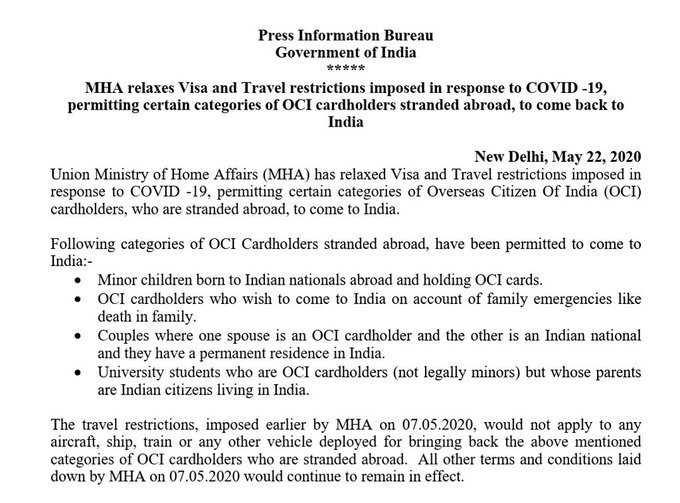 The announcement was made by the ministry of home affairs on Friday, and it comes close on the heels of the country widening its expatriates’ extraction program called Vande Bharat Mission to the third phase. In the second phase, which started on May 16, India in a special operation, is bringing back around 32,000 citizens on more than 160 flights from 47 countries.

The categories of OCI cardholders now eligible to return to India are:

Earlier this week, Indian-Americans whose young children hold OCI cards voiced frustration over the temporary ban on long-term visas. Several pointed out that they had been unable to book tickets on flights offering repatriation services because their infant children would not be allowed.

The OCI card is issued to people of Indian origin, allowing them visa-free travel in most cases. It also confers certain privileges comparable to those given to citizens, except for buying agricultural land, voting, contesting elections and working in the government.

Over 23,000 Indians, who had been stranded abroad after the lockdown was imposed in March, have been repatriated from dozens of countries under the government’s “Vande Bharat Mission”. 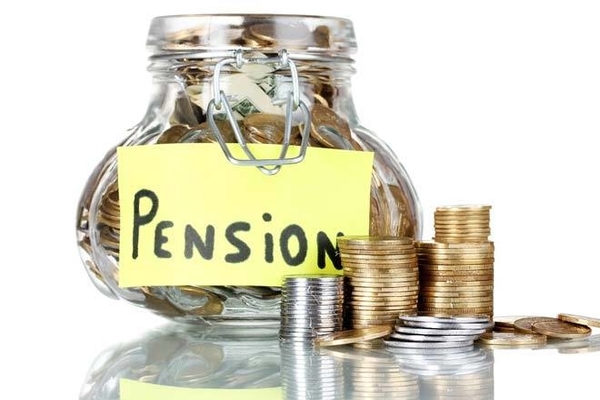 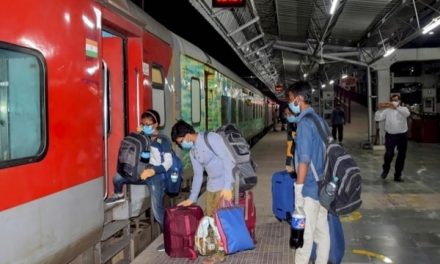 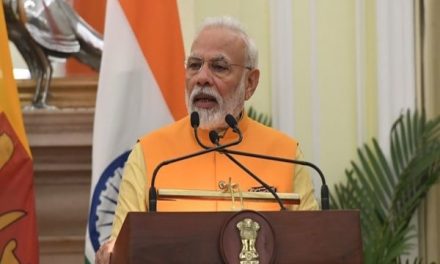 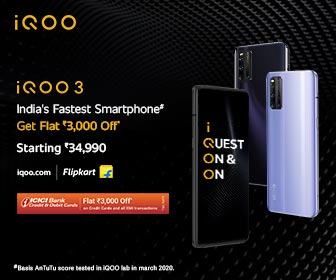 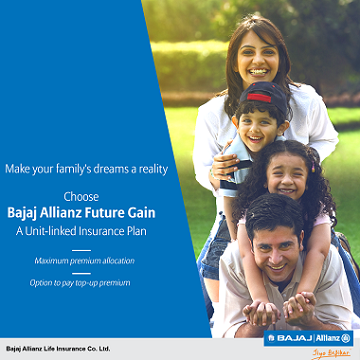