Top 10 Teams With Most Sixes In ODI Cricket

Scoring a sixer for the team is always a special feeling for the batsman. Be it straight over the bowler or a top-edge over the Wicket-keeper, scoring a sixer always brings a smile on the face of the batsman and also something, which makes the crowd have some fun. Over the years, we came across numerous shots being smashed over the fence to get a sixer for the team. Meanwhile, we dug out stats to let you know the Top 10 Teams with most Sixes in ODI Cricket. Here are they:

Top 10 Teams With Most Sixes In ODI Cricket:

One of the fastly progressing teams in the game of cricket at the International level Bangladesh makes into the chart with 789 sixes to their name. They have got quite a few stunning cricketers in their ranks, which would certainly ensure they stay in the chart. With the likes of Tamim Iqbal, Soumya Sarkar in the team, they would certainly increase their number.

Once again, Zimbabwe entered into the list. They have smashed as many as 1165 sixes in their ODI cricket history, which ensured them a 9th place in the chart. They got all the ingredients in their kitty to bolster the number in the near future. The likes of Raza, Hamilton Masakadza, S Mire often increase the count with their blistering shots for the team.

Of late, Sri Lanka is hitting the downward side in the performance graph. However, they managed to get 8th place in the chart. The likes of Sanath Jayasuriya, Thisara Perera always relied on hitting the fence rather than trusting the singles or twos. Currently, the team is going under the transition phase and looking for the consistent performers for the team. Besides 1646 sixes,  they smashed 14527 fours.

You may be surprised to see South Africa in the bottom half of the table. However, they launched a decade late into the International Cricket, which would be the main reason behind it. Despite that, they still managed to smash 1719 sixes in their cricketing history so far in ODI cricket. The likes of AB de Villiers, Jacques Kallis, Smith and Gibbs are few top contributors. They are still going strong with the likes of Faf du Plessis, David Miller and de Kock in their ranks.

Over the years, England always believes in scoring runs more in a stylish way. While doing so, they have accumulated their runs mostly with the boundaries rather than hitting sixes. However, of late, they became a force to reckon in the ODI cricket. The likes of Jos Buttler, Jonny Bairstow, Eoin Morgan, Jason Roy and whom not, every person in the current England attack is capable of whacking a six for the team.

The small ground in New Zealand would have given an extra benefit for Kiwis. But, it will be balanced by the brutal bowling tracks, which will be helpful for the bowlers more often than not. It takes a lot of skills to smash a six in New Zealand conditions, especially, in the winter season, where the ball moves even in the 50th over of the game. However, the likes of Brendon McCullum, Martin Guptill, Ross Taylor, and Colin Munro have made it look easy.

Well, here comes the Australian team at number 4 position. They have got the blistering strikers in their ranks over the years. Even the number 10 batsman of Australia can whack it for six, which tells you the story. The likes of Adam Gilchrist, Matthew Hayden, Symonds and in the current generation, David Warner, Finch and Maxwell, the count will never be going down. Instead, they got a good chance to move up.

When you hear Pakistan, the first thing that comes to the mind is their bowling lineup. But, they are equally strong with their batting ability, especially, with the likes of Inzamam Ul Haq, Javed Miandad in their ranks. They also got the sixer king Shahid Afridi, who whacks the ball for fun. The current generation also got the blistering strikers, who can smash sixes for the team including the number 10 batsman Hasan Ali.

I guess you would be surprised to see their name in second place rather than at first. However, the top-placed team played approximately 150 games more than Windies to manage the difference of just 3 Sixes in the chart. It shows how brutal the Windies team can be. They mostly garner their runs through sixes, which is the hallmark of their team. You can’t name one person, as every Windies cricketer possesses the ability to whack it out of the park, in fact, out of the stadium.

This would prove why India is called the best batting unit over the years. Though they haven’t got the power-hitters, the timing of the top batsmen has put them on top of the list. However, they just got 20 sixes difference to the second-placed Windies team. The likes of Rohit Sharma, Yuvraj Singh, Suresh Raina, and Mahendra Singh Dhoni are the chief contributors in scoring the most number of sixes for the team. 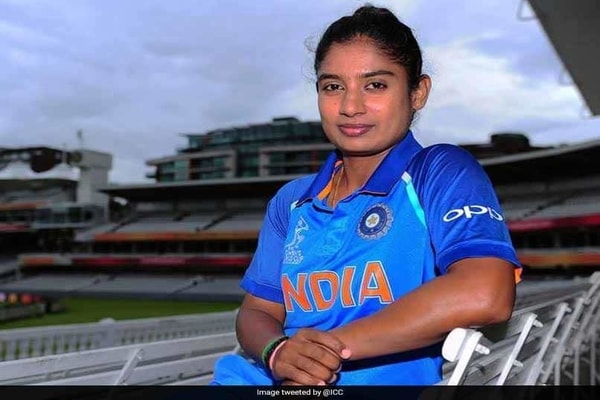 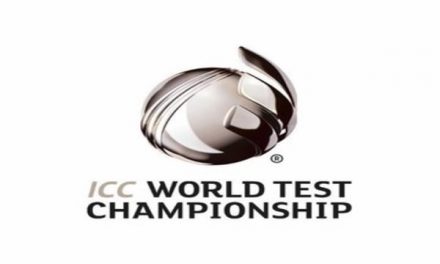 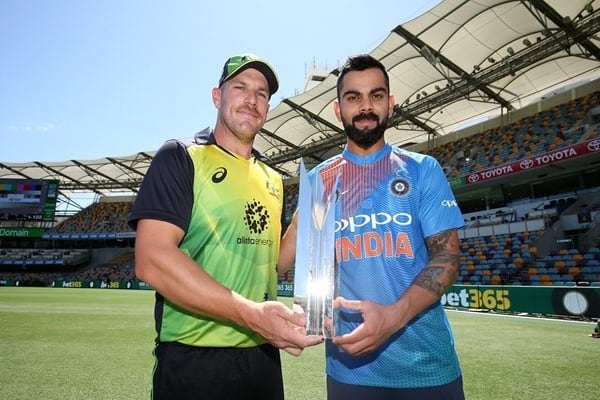 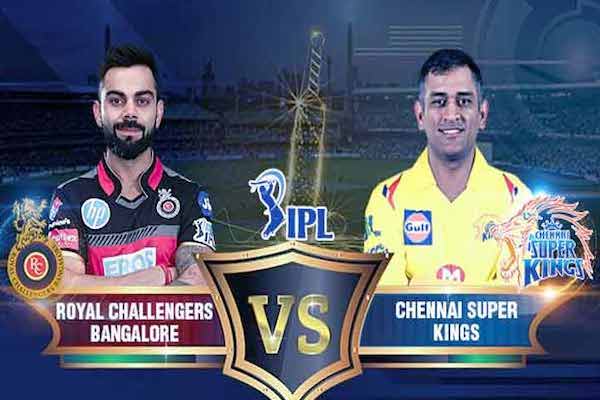