The Winter Session of Parliament, which is all set to start on Monday, is likely to witness heated discussions as the Opposition looks to raise issues of economic slowdown, job crisis and the lockdown in Jammu and Kashmir as the Modi dispensation seeks to push through the contentious Citizenship (Amendment) Bill. 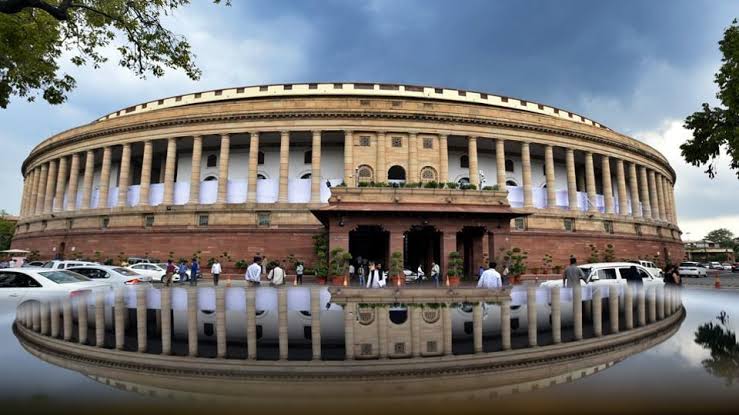 Among the key issues that are likely to emerge as flashpoints between the Opposition and the treasury benches are the situation in Jammu and Kashmir, economic slowdown, unemployment and the government’s plan to bring the Citizenship Bill.

The 250th Rajya Sabha Session, slated to commence today, will have 20 sittings between November 18 and December 13.

This is the second Parliament session of the BJP-led NDA government which returned to power with a greater mandate in the 2019 Lok Sabha elections.

The first session of the government was very productive which saw both Houses passing key legislations such as the one to penalise the practice of instant triple talaq and the UAPA law that gave more power to the National Investigation Agency (NIA).

Important Bills Of This Parliament Session Are:

1. The Companies (Second Amendment) Bill, 2019- This bill seeks to amend the Companies Act, 2013 to stiffen norms around corporate social responsibility compliance, lessen a load of cases in the National Company Law Tribunal (NCLT), decriminalise some offences and facilitate the ease of doing business.

5. The Competition (Amendment) Bill, 2019- This bill aims to bring about structural changes in the governing framework of the Competition Commission of India (CCI). It also proposes to structure and expand CCI’s activities by setting up regional offices across India.

6. Personal Data Protection Bill– This bill proposes to ensure the protection and regulation of all elements of personal data and promote the digital economy. 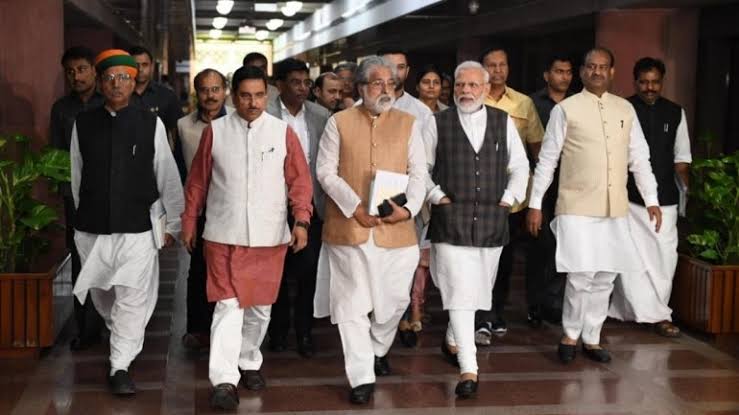 4) The Transgender Persons (Protection of Rights) Bill, 2019 as passed by Lok Sabha;

8) The National Commission for Indian System of Medicine (NCIM) Bill, 2019;

9) The National Commission for Homoeopathy (NCH) Bill, 2019; and

10) The National Institute of Food Technology Entrepreneurship and Management Bill, 2019.

Bills For Withdrawal In Rajya Sabha:

4) The National Commission for Human Resources for Health Bill, 2011;

The Opposition is likely to attempt cornering the Centre over economic slowdown, the J&K situation, unemployment and the contentious Citizenship (Amendment) Bill. 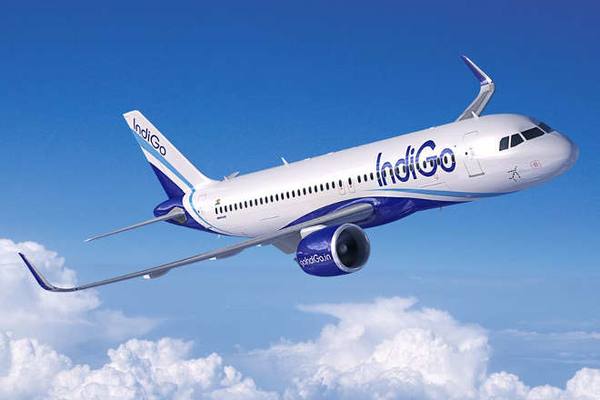 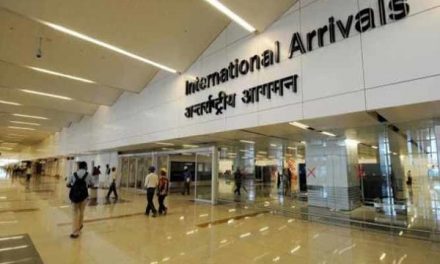 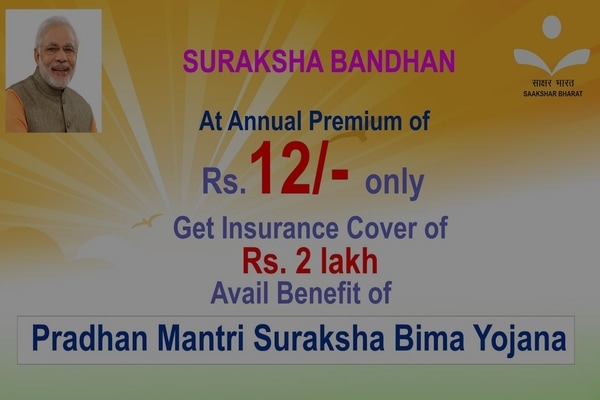 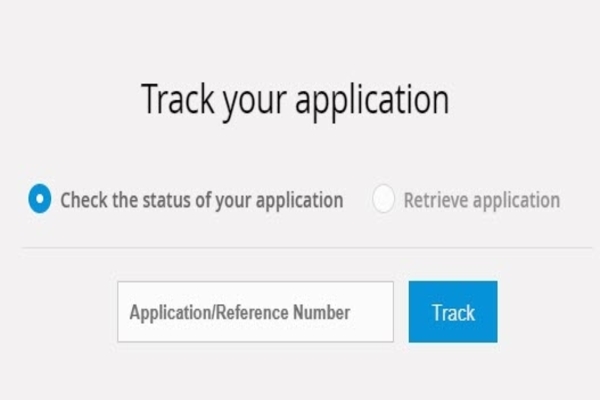