UNSC meet: PM Modi is expected to preside over the meeting of the UN Security Council on August 9. In over 75 years, this is the first time Indian political leadership has invested in presiding over an event of the 15-member UN body, the former permanent representative of India to the UN said.

“A first in the making… With India as President of @UN Security Council in August, an Indian Prime Minister may perhaps preside, albeit virtually, a Council meeting for 1st time on 9 August 2021,” Akbaruddin said on Twitter and shared a picture of PM Modi’s last visit to the UN from 2019.

A first in the making…

With India as President of @UN Security Council in August, an Indian Prime Minister may perhaps preside, albeit virtually, a Council meeting for 1st time on 9 August 2021.

Pic: From last visit of PM Shri @narendramodi to UN in 2019. pic.twitter.com/OxaZbKZsNq

PM Modi will chair a high-level open debate on ‘Enhancing Maritime Security A Case for International Cooperation’ today at 5:30 pm via video conferencing. The meeting is expected to be attended by several heads of state and government of member states of the United Nations Security Council (UNSC), and high-level briefers from the UN system and key regional organisations. “Modi would be the first Indian prime minister to preside over a UN Security Council Open Debate,” the Prime Minister’s Office said.

India is holding the presidency of the UNSC meet  for August.

India began its two-year tenure as a non-permanent member of the UNSC on January 1.

It is India’s seventh term on the UN Security Council as a non-permanent member.

Following its election to the global body, India said that it will promote responsible and inclusive solutions to international peace and security and would pitch for a new orientation for a reformed multilateral system. 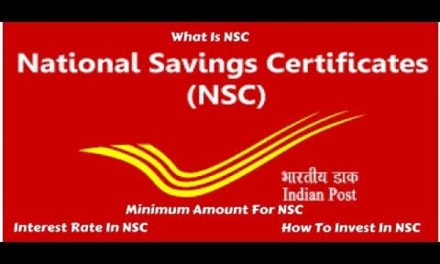 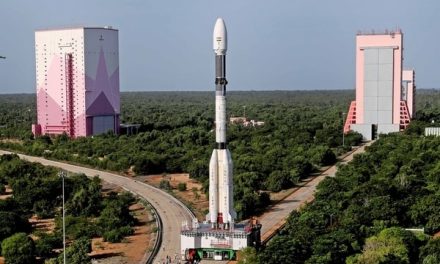 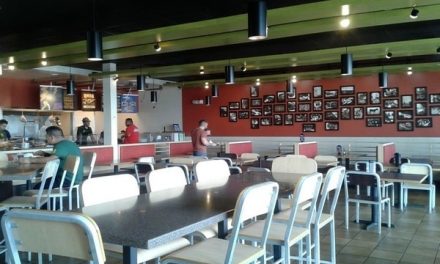 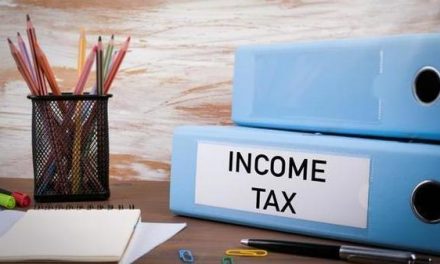 Income tax calendar 2021: All important deadlines you should know