Private trains Will Be Able To Decide Own Fare, Offer Preferred Seats 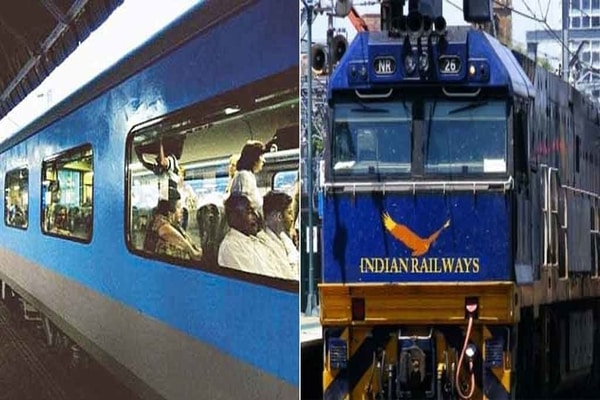 Private trains fare: Indian Railways (IR) has decided to give complete freedom to companies operating private trains to fix fares to be charged from passengers and prices of other on-board services offered on the train such as catering, bedroll, content-on-demand, wi-fi, etc.

Private trains fare: The central government announced the entry of private companies in Indian Railways some time ago. After this, the exercise started. Railways have approved the operation of 151 trains on more than 100 routes through the Public-Private Partnership (PPP) model. However, during the operation of these trains, it is also important to take care of every section financially. In such a situation, there are many apprehensions about the fares of these trains. Meanwhile, according to media reports, the government can give the right to private companies to fix train fare.

The decision to charge for these services, however, will be in the hands of private players.

2. Length of Train: Each train shall have a minimum of 16 coaches and a maximum not exceeding the longest passenger train in the route.

3. Configuration of trains: To be decided as per party based on demand

4. Operation and maintenance: Governed by standards and specifications and requirements given in concession. While Railways will allow usage of its maintenance depots, private parties will have to provide for manpower, tools, and plants as required. The scheduled maintenance of the trains shall not be before 31 days or travel of 40,000 kms of such previous scheduled maintenance, whichever is later.

5. The crew (driver and guard) required for the operation of the trains shall be provided by Railways but will have to be trained by private parties

6. Safety certification shall be done by Railways based on its own safety parameters

7. Concession period will be for a period of 35 years commencing from the appointed date

8. Maximum Speed: Trains will have to be designed to operate at a maximum speed of 160 kmph

9. Determination of fare: The private entity shall have the freedom to decide on the fare to be charged from its passengers.

10. Ticketing: The private entity shall use the existing Indian Railway passenger reservation system for booking of tickets. 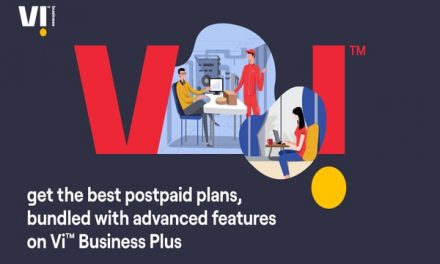 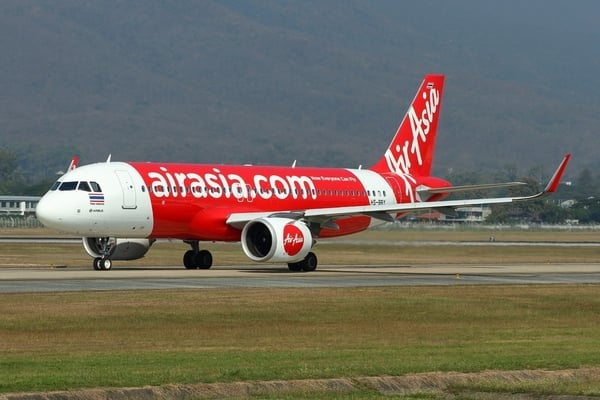 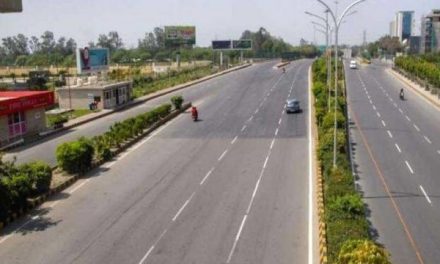 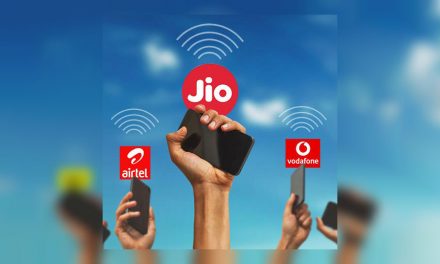 Jio differs with Voda-Idea, Airtel on the need to rationalise International roaming rates