The Reserve Bank of India (RBI) is likely to leave the repo rate unchanged in the upcoming policy review meeting and the Monetary Policy Committee may look for “unconventional policy measures” to ensure financial stability, says a report.
.
The Monetary Policy Committee (MPC), headed by the RBI governor, is scheduled to meet for three days beginning August 4 and will announce its decision on August 6.
.
“We believe an August rate cut is unlikely. We believe that the MPC could now well debate what further unconventional policy measures could be resorted to in the current circumstances to ensure financial stability is continued to be addressed,” an SBI research report- Ecowrap said.
.
With the 115 basis points (bps) reduction in repo rate beginning February, banks have already transmitted 72 basis points to the customers on fresh loans and some large banks have transmitted as much as 85 basis points, it said.
.
“This has happened because of a proactive RBI using liquidity among others as a tool to serve its policy objective,” the report said.
To reduce the cost of funds and rigidity in the deposit structure of Indian banks (both public and private) have lowered the savings bank deposits rate, which has around 40 percent weight in the deposits basket.
.
This has helped banks to reduce their one-year marginal cost of fund-based lending rate (MCLR) by 55 bps during March to May 2020, it said.
.
The report states that people’s preferences for financial assets during the lockdown and in subsequent months will give a fillip to the financial savings in the country.
.
“We expect a jump in financial savings in FY21, also as a result of the precautionary motive,” it added.
.
The supply-side constraints due to the lockdown have led to a spike in CPI inflation to 7.2 percent in April but eased marginally to 6.1 percent in June, it said adding that the real returns for savers have turned negative.
.
“If we look the CPI inflation-adjusted deposit rate (real interest rate), it has turned negative to (–) 0.8 percent in December 2019, when inflation touched 7.4 percent and deposits rate 6.6 percent and thereafter continued in the negative zone due to the uptick in inflation and downward interest rate scenario,” the report said.
.
The report expects that inflation will remain at elevated levels for the next few months so the real interest rate will continue to be in the negative zone.
.
“We believe in the current scenario, this will be appropriate for financial markets as a negative real rate is unlikely to hurt household financial savings given the uncertainty surrounding pandemic,” it stated.
.
Also read:  7th Pay Commission: Good news for Central govt employees retiring during the Covid-19 pandemic. 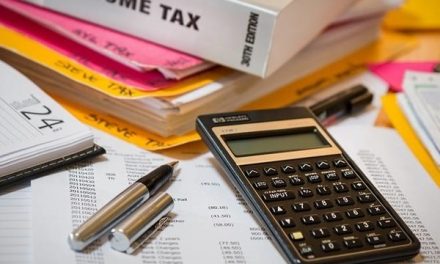 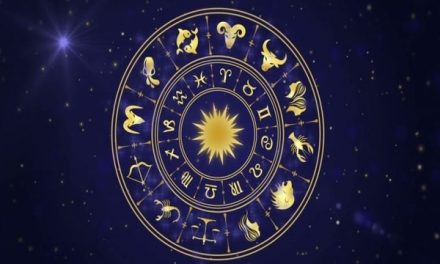 Today’s Horoscope (7th May): Have a look at your astrology prediction 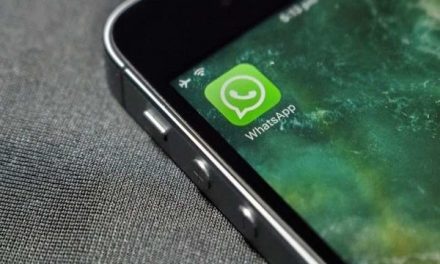 WhatsApp might start providing loans to people in India 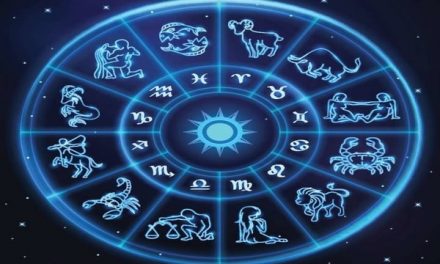 Today’s Horoscope (24th Nov): Have a Look at your Astrology Prediction