Indian wicketkeeper-batsman Rishabh Pant has tested positive for Covid-19 during the 20-day break, PTI reported on Thursday. He will not be travelling to Durham where the Indian team members are scheduled to assemble before the upcoming 5-match Test series against England.

A BCCI source confirmed that it was Pant who tested positive and was in isolation for the past eight days. He is, according to the source, asymptomatic at this point.

“He is in quarantine at an acquaintance’s place and won’t be travelling with the team to Durham on Thursday,” he said without divulging when the 23-year-old will join the squad.

The development comes close on the heels of BCCI secretary Jay Shah sending an e-mail to the Indian contingent, warning it about the rising cases of COVID-19 in the United Kingdom.

Sources said the left-hander experienced a sore throat, which led to a Covid test and it returned positive. His teammates and support staff, who came in contact with the player, were kept in isolation for three days and they have completed their isolation period.

On Wednesday, chief selector Chetan Sharma met BCCI president Sourav Ganguly in Kolkata, but both were tight-lipped about what transpired in the meeting.

The Indian players were on a 2-week long break after the conclusion of the World Test Championship against New Zealand, which the team lost last month. Earlier, BCCI vice-president Rajiv Shukla had also confirmed the development that one out of 23 players was tested positive and has been kept in isolation.

“Yes, one player has tested positive but he has been in isolation for the last eight days. He was not staying in any hotel with the team, so no other player has been affected. But I can’t divulge the name of the player,” BCCI Vice President Rajiv Shukla told PTI on Thursday. 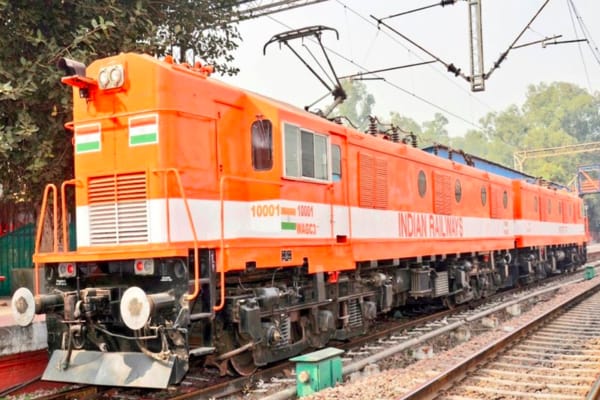 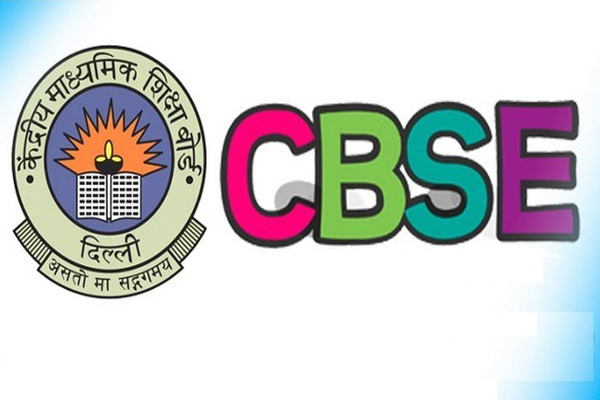 CBSE results by July end, students to take pending exams in their own schools 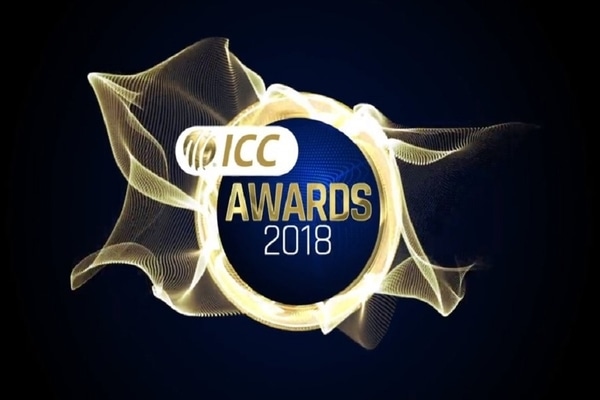 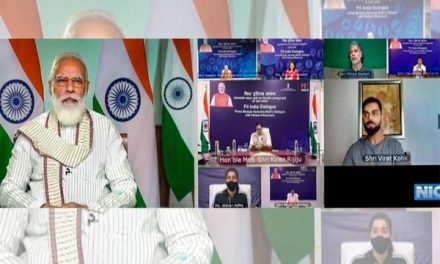