Netflix just released the trailer of the most anticipated series, Sacred Games part 2 starring Saif Ali Khan and Nawazuddin Siddiqui. And the internet has already started rolling out incredible memes around it.

The second part of the much-awaited show will air on August 15. The series is directed by Anurag Kashyap and Neeraj Ghaywan

The series starring Saif Ali Khan and Nawazuddin Siddiqui is all set to return with its second season on August 15, after almost a year of wait. The new season, which will also star Pankaj Tripathi, Ranvir Shorey and Kalki Koechlin, promises to be bigger and better. In Sacred Games Season 2, Saif Ali Khan will be seen embarking on a journey of self-discovery, struggling to solve the mystery of Gaitonde’s third father.

As soon as Sacred Games Season 2 trailer was out, it created a lot buzz among the Twitter community. Netizens have started creating memes out of the trailer and there is one dialogue that has caught everybody’s attention, which is Pankaj Tripathi’s “Balidaan dena hoga”. 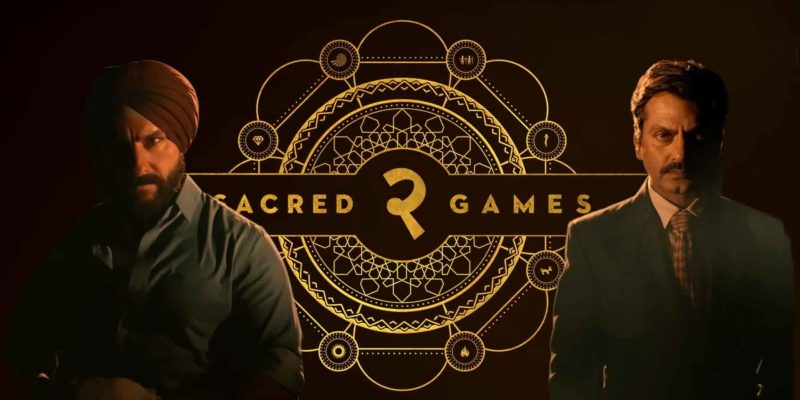 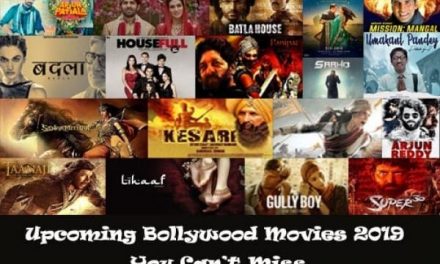 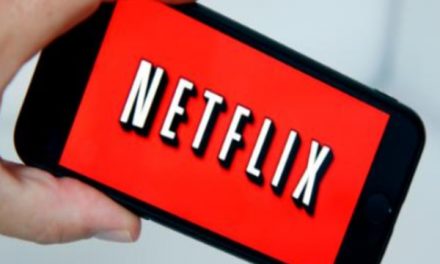 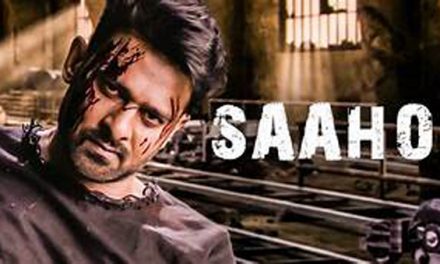