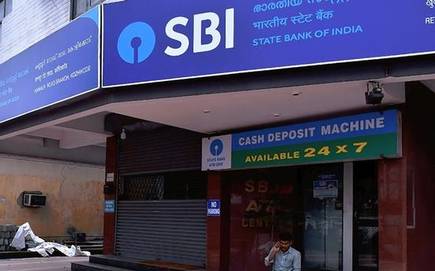 State Bank of India (SBI) on Monday announced a reduction in its marginal cost-based lending rate or MCLR by 10 basis points. It also lowered interest rates on term deposits across all maturities by up to 25 basis points. The move marked the fifth consecutive reduction in MCLR by the country’s largest bank so far this financial year. The cut in interest rates comes on the back of the Reserve Bank of India (RBI)’s 1.1 percentage point reduction in the repo rate – the key interest rate at which it lends short-term funds to commercial banks – so far this year.

From September 10, SBI said its one-year MCLR will be 8.15 per cent per annum.

SBI said the action was to realign its interest rates on term deposits “in view of the falling interest rate scenario”.

The government and RBI have pushed for better transmission of rate cuts at a time when economic growth in the country has slumped to a six-year low. The central bank has time and again stressed on the need for commercial banks to pass on the benefit of interest rate cuts to consumers. 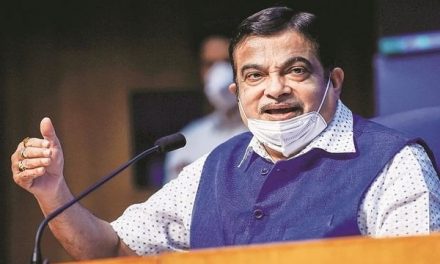 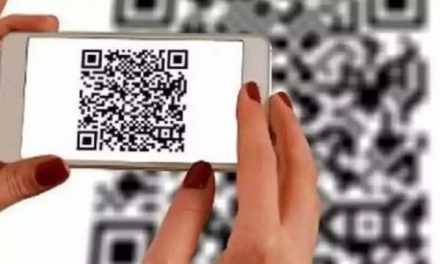 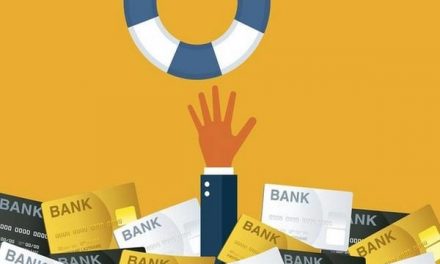 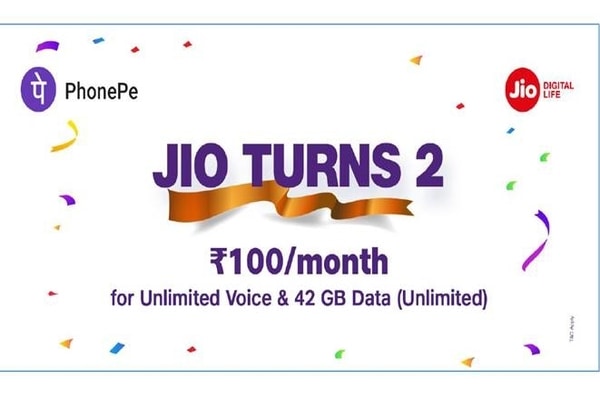