The State Bank of India (SBI) customers must note that the bank has introduced OTP-based cash withdrawal systems at the SBI ATMs. This facility will prohibit authorized transactions from the SBI ATMs.

Now, the bank has come up with another service to make sure that the money of its customers goes in safe hands when withdrawn. It’s SBI’s OTP-based ATM cash withdrawal system that adds another layer of authentification. This will alert the users if their cash is being withdrawn without their permission.

SBI took to Twitter to introduce this new feature. The bank tweeted, “Our cash withdrawal system based on OTP for transactions at SBI ATMs is vaccination against fraudsters. Protecting you from frauds will always be our topmost priority.” The OTP-based transaction was introduced in 2020.

Our OTP based cash withdrawal system for transactions at SBI ATMs is vaccination against fraudsters. Protecting you from frauds will always be our topmost priority.#SBI #StateBankOfIndia #ATM #OTP #SafeWithSBI #TransactSafely #SBIATM #Withdrawal pic.twitter.com/uCbkltrP8T

How do OTP-validated ATM transactions work?

The OTP-validated ATM transaction was introduced in 2020 to minimize the number of unauthorized transactions.

With the introduction of its OTP cash withdrawal facility, the State Bank of India had added another layer of security for cash withdrawals through its ATMs service.

OTP would be received on the customer’s mobile number registered with the bank. This additional factor of authentication protects State Bank cardholders from unauthorized ATM cash withdrawals

This facility will not be applicable for transactions, where a State Bank cardholder withdraws cash from another bank’s ATM. It is because this functionality has not been developed in National Financial Switch (NFS), as per SBI. NFS is the largest interoperable ATM network in the country and it manages more than 95 percent of the domestic interbank ATM transactions. 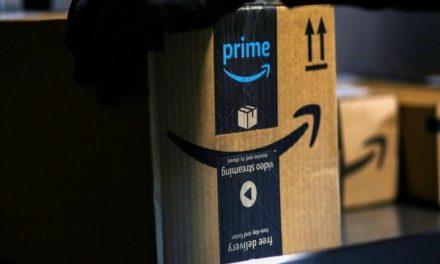 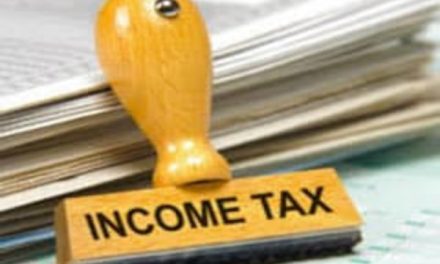 No need to meet taxman in Case of Scrutiny notice, Use Faceless Assessment: Income tax Department 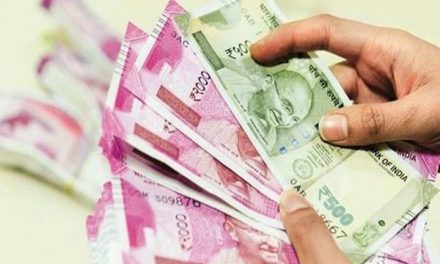 Have you paid all loan EMIs during moratorium? You might be eligible for cashback from your bank 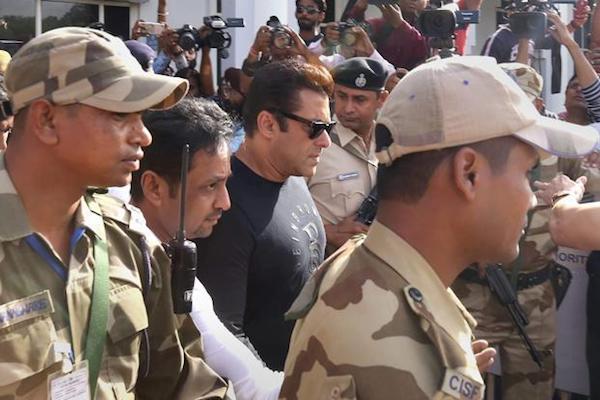 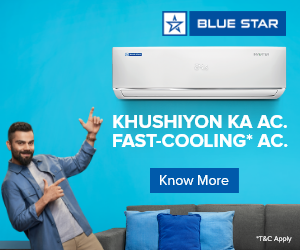