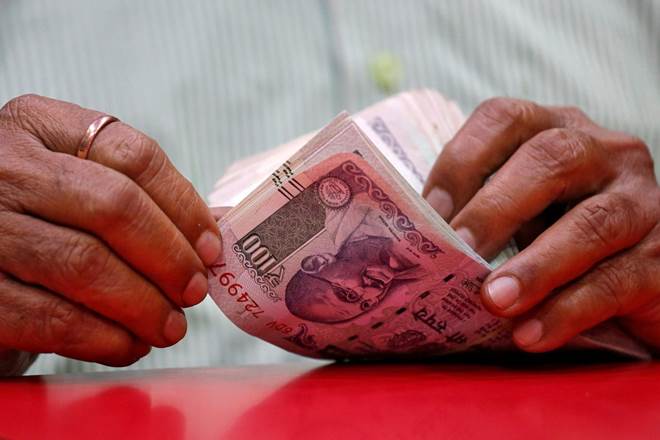 Penalty for non-maintenance of minimum balance

Also, currently, charges per month for Non-Maintenance of Monthly Average Balance (MAB) are levied on savings bank accounts, including Surabhi SB (Excluding All Salary Package Accounts, Basic Savings Bank Deposit, Small & PMJDY a/cs). From October 1, the exclusion will include All Salary Package Accounts, No Frill Accounts, Basic Savings Bank Deposit, Small and PMJDY accounts, Pehla Kadam and Pehli Udaan accounts, Minors up to the age group of 18, Pensioners of all categories, Recipients of social security welfare benefits(Direct Benefits) and accounts for students up to the age of 21 years

While number of free transactions per month through Internet/Mobile Banking, irrespective of average monthly balance will be unlimited, if the cash withdrawals are at the home or no-home branch, there will be the charges. The maximum cash withdrawal limit at Non-Home Branches for a savings account holder is Rs 50,000. 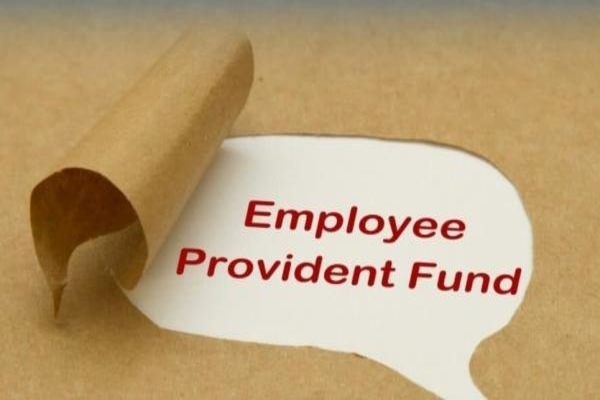 Govt to pay EPF contribution for both employer, employee for 3 months 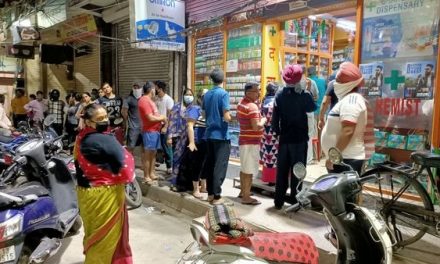 Know what’s open, what’s not in this India’s 21-day lockdown 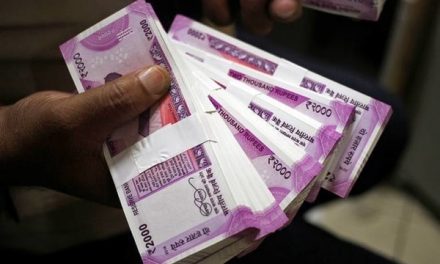 RBI extends moratorium on loan repayments by another 3 more months. Here’s what it means for customers 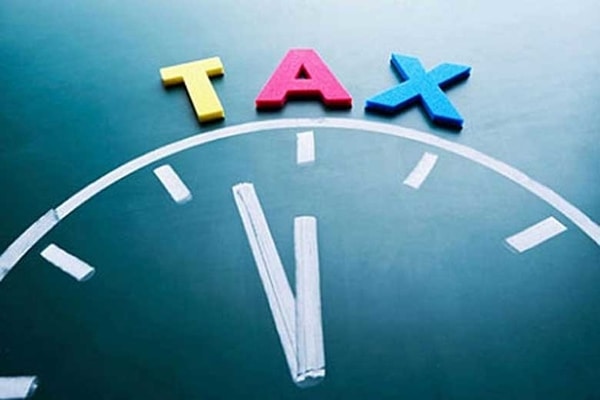