India’s teen batting sensation Shafali Verma and all-rounder Sneh Rana were on Wednesday nominated for for ICC women’s ‘Player of the Month’ award for June following their standout performances in the ongoing series against England.

Besides the Indian duo, England’s left-arm spinner Sophie Ecclestone has also been nominated for the honour in the women’s category.

New Zealand’s Devon Conway and Kyle Jamieson, who both were part of their country’s series win over England as well as the World Test Championship (WTC) final win against India have been nominated in the men’s category along with South African wicketkeeper-batsman Quinton de Kock.

“The nominees for the monthly men’s awards this time are Devon Conway, Quinton de Kock and Kyle Jamieson while Sophie Ecclestone, Sneh Rana and Shafali Verma figure in the women’s shortlist,” said a statement from the International Cricket Council (ICC).

The 17-year-old Shafali, who had already impressed everyone in the shortest format of the game, made a stunning Test debut against England and was named Player of the Match in the Bristol match.

The flamboyant teenager became the first Indian woman and fourth from any country to score half-centuries in both innings of a debut Test, notching 96 and 63.

Her first innings score was the highest by an Indian woman on debut.

The three nominees for either category are shortlisted based on performances from the first to the last day of each calendar month.

The Voting Academy submit their votes by email and hold a 90 per cent share of the vote. Fans registered with the ICC vote via the ICC website, accounting for the remaining 10 per cent. Winners are announced every second Monday of the month on the ICC’s digital channels. 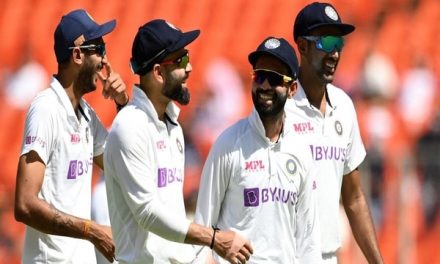 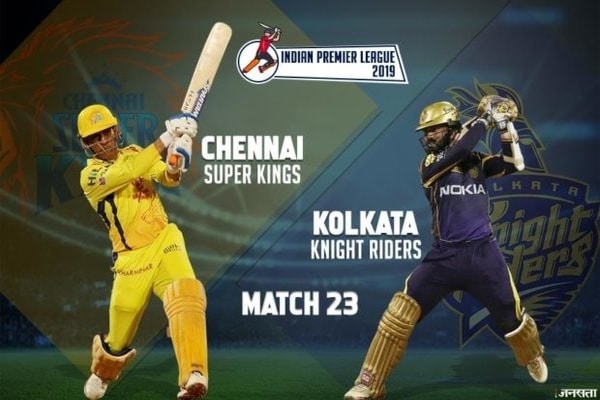 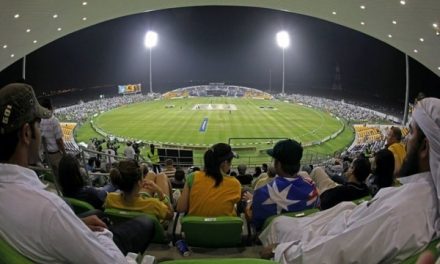 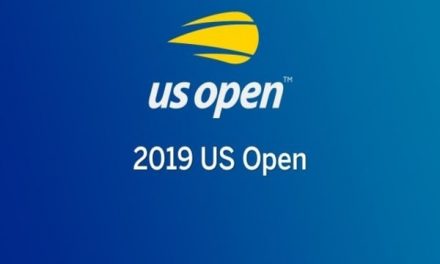