Some airlines have started bookings for flights from June onwards, sources said on Monday amid commercial flight services remaining suspended till May 31 due to the nationwide lockdown. Commercial flights have been suspended since March 25 when the lockdown began to curb the spreading of coronavirus infections.

“Domestic airlines have opened bookings for their flights from June onwards,” one of the sources said.
When contacted, a SpiceJet source said international flight bookings are open from June 15.

Sources at IndiGo and Vistara said they were taking bookings for domestic flights.

There were no official comments from SpiceJet, IndiGo, Vistara, and GoAir on commencement of bookings.
On Monday, Air Passengers Association of India (APAI) National President Sudhakara Reddy had flagged about some airlines commencing bookings.

“We understand 6E (IndiGo), SpiceJet, GoAir have started taking bookings for international flights, imagining that flights will operate from 1st June. Pl don’t fall for it. Ur money will become a credit shell, instead keep it safe at home,” he claimed in a tweet.

Soon after the nationwide lockdown was extended till May 31, aviation regulator DGCA on Sunday said all scheduled commercial passenger flights have been suspended till May 31 midnight.

“Foreign and domestic airlines shall be suitably informed about the opening of their operations whether international to or from India or domestic, respectively, in due course,” it added.

After airlines did not refund customers in cash in the initial phase of the lockdown for the canceled flights, the civil aviation ministry asked domestic carriers to give a full refund to customers seeking cancellation of tickets booked during that lockdown period.

The advisory was issued after several people complained on social media about their ordeal with domestic airlines which decided not to give a refund in cash for canceled flights due to the lockdown and instead issued credit shell for future travel.

It had said that any ticket booked between the lockdown period of March 25 to May 3 is entitled to get a full refund without any cancellation charges. There has been no advisory since then. 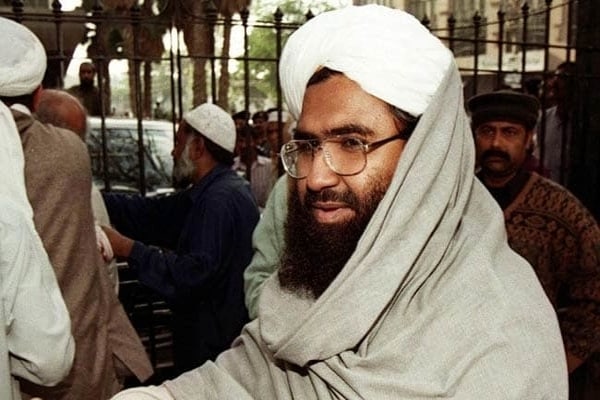 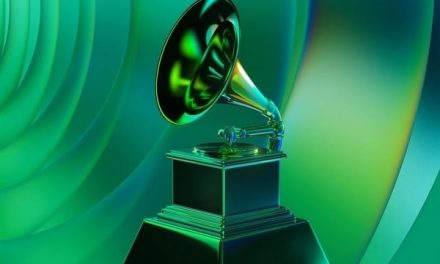 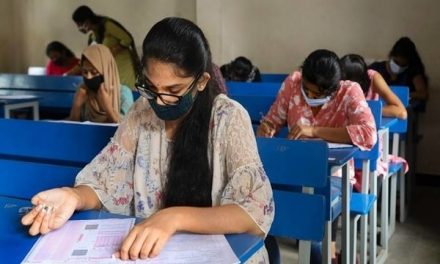