Several state governments want complete shutdowns only in containment zones allowing space for the resumption of almost all activities, except large social gatherings and educational institutions, during Lockdown 4.0

With India’s economic activity coming to a standstill, states also favor a calibrated opening of their economies—with safeguards, as migrant workers start coming home, carrying the risk of transmission.

Officials in several states said the guidelines defining containment zones, a key guidance document for enforcing Lockdown 4.0, would come by Saturday and it was likely to divide a district into red, orange and green zones, unlike the existing methodology of categorizing an entire district as red, orange or green.

The new guidelines, based on suggestions from states that Prime Minister Narendra Modi had sought during his fifth discussion with chief ministers on the pandemic on May 11, are expected to be released by the home ministry on Saturday after clearance from the Prime Minister’s Office.

An official privy to the deliberations in the central government said there will be lots of relaxations and flexibility in Lockdown 4.0 with the complete reopening of the green zones, very limited curbs in orange zones and strict restrictions only in the containment areas of red zones.

Here are the details of What States want:

Maharashtra, which has the maximum number of COVID cases, submitted its position to the Centre on extending the lockdown. The state is in favor of extension with more relaxations in less affected zones, so as to ensure economic activities resume gradually.

State health minister Rajesh Tope said that the decision about red zones will be taken by May 18, but the state government is considering easing the lockdown in non-affected areas in red-zone districts too. Largely affected cities like Mumbai, Thane, Navi Mumbai, Pune, Nashik may also see relaxations in commercial operations.

* Delhi’s chief minister Arvind Kejriwal has said markets, malls, public transport, including the Delhi Metro, and all offices should be allowed to open with reduced footfall and staggered operations.

Gujarat, which has the third-highest number of Covid-19 cases, wants to resume all economic activity in all major urban centers except Ahmedabad, which accounts for the state’s 70% cases.

* Some states may have state-specific relaxations, for example, the Karnataka government is in the favor of resuming inter-state travel with mandatory 14-day quarantine for travelers.

* Telangana, which has extended lockdown till May 29, is likely to announce more relaxations in sectors such as information technology and real estate.

* Karnataka may open restaurants, hotels and gymnasiums. Andhra Pradesh has proposed resumption of all activities except in containment areas. Both Himachal and Uttarakhand would allow hotels and resorts to open with limited capacity.

* Tamil Nadu, another industrial state, plans to open all places except containment areas.

* Punjab chief minister Amarinder Singh has asked for an extension of the lockdown, stating during the meeting with PM Modi that “we must have a strong lockdown. I will ensure a curfew”.

* Bihar, Jharkhand and Odisha want to continue with stricter lockdown as their Covid-19 cases are increasing due to the return of migrant workers. Jharkhand’s rural development minister Alamgir Alam said the state will allow all standalone shops and will provide work to migrant workers, who have returned home. 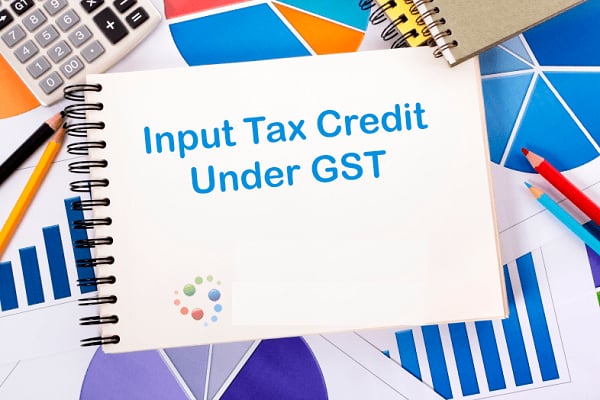 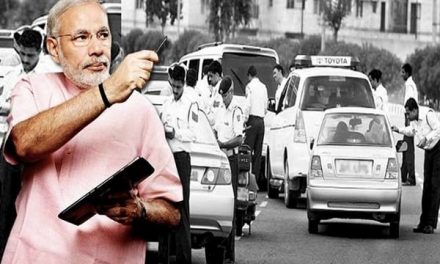 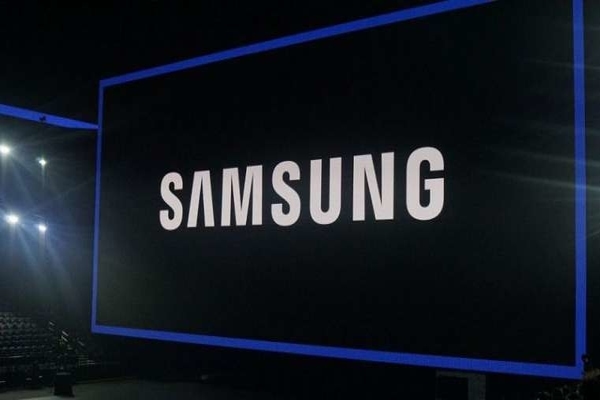 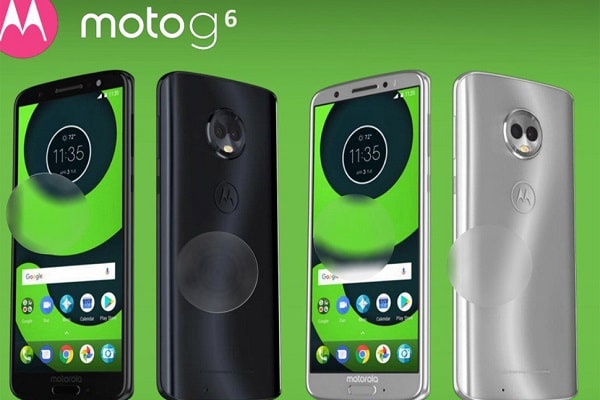