US Open 2019: After earning a dream Grand Slam debut for himself, Indian tennis player Sumit Nagal gave the legendary Roger Federer a tough fight in the first round of US Open 2019. Federer needed four sets to win the match as Nagal took the first set 4-6 as he showed no nerves. But Federer bounced back in match strongly as he won the second and third sets comfortably.

Roger Federer defeated Sumit Nagal 4-6, 6-1, 6-2, 6-4 to qualify for the second round of US Open for the 19th time in a row. Sumit Nagal put up with a valiant fight against his idol Roger Federer in the 1st-round clash that extended to 2 and half hours on Monday night.

US Open 2019 – Final Score: FEDERER 4-6 6-1 6-2 6-4 NAGAL
After losing the first set, Roger Federer wins three sets in a row to beat Sumit Nagal in the first round match. Going into the match, no one would have anticipated that 190th ranked Nagal, who had to play the qualifying rounds, would give Federer a fight but Nagal put up a spirited performance. In the fourth set too, he competed till the very end, but Federer was too good once he shook off any rust.

So incredible was Nagal’s start to the match that the post-match presenter also asked Federer in jest whether during the first set he thought he was playing Nadal instead of Nagal.

The two athletes are facing-off against each other at the Arthur Ashe Stadium in New York. 20-time Grand Slam champion Federer, going for his sixth US Open title, is the favorite against Nagal, who is making Grand Slam debut.

Nagal has received the backing of countryman and India cricket team captain Virat Kohli. In a post on social media Kohli said that he will be cheering for Sumit Nagal as he battled Federer in a highly-anticipated 1st-round match. “Congratulations to @nagalsumit for qualifying for the #USOpen. A humongous task facing the great @rogerfederer, but we will be cheering for you. Best Wishes and good luck,” Kohli wrote on Twitter. 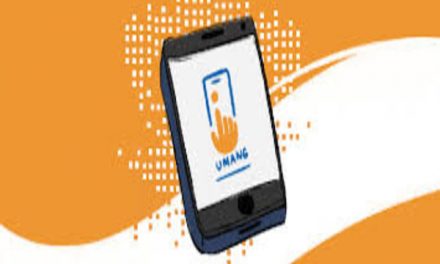 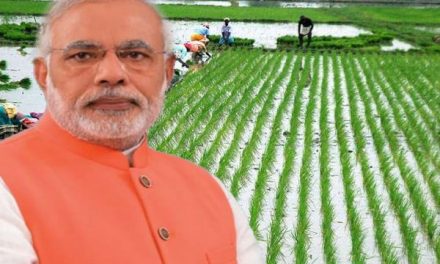 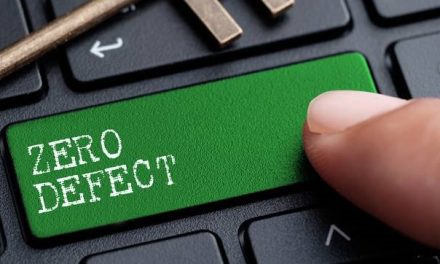 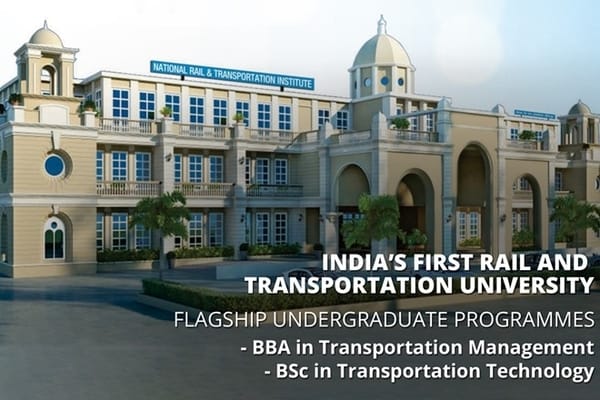