Currently, only New Delhi-Varanasi Vande Bharat Express train has been operationalized which will run for five days in a week barring Mondays and Thursdays. The first day after the resumption of the train remained tepid with just 2% passenger bookings. The train numbered 02435 which will leave Varanasi at 3 pm for New Delhi and 02436 will leave New Delhi at 6 am for Varanasi.

Indian Railways last week announced that it will be operating 40 pairs of new passenger trains in addition to that of the 230 trains that had resumed earlier. The booking for these 80 trains started on September 10 and started running from September 12 onwards. Note that these special trains will be fully reserved trains.

“Ministry of Railways (MOR) in consultation with the Ministry of Health & Family Welfare (MoHFW) and Ministry of Home Affairs(MHA) has decided to run 40 pairs (80trains) of more special trains from September 12. These 40 pairs of special trains shall be operated as per the details mentioned given by the Indian Railways. These trains will be in addition to the existing 30 special Rajdhani type trains started May 12 and 200 Special Mail Express trains introduced June 1 (total 230 trains),” the Railway Ministry earlier said in a statement.

The timing of these trains will be as per regular trains. Stoppages will be restricted and will be taken into consideration after discussion with respective state governments. Some of the new trains include those on the Delhi-Indore, Yesvantpur-Gorakhpur, Puri-Ahmedabad, New Delhi-Bengaluru routes. 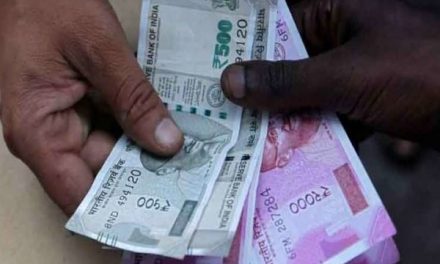 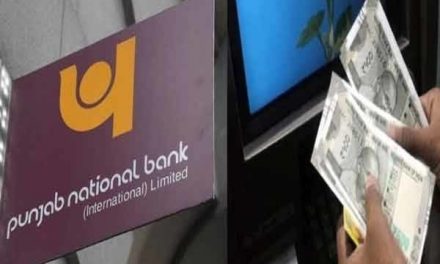 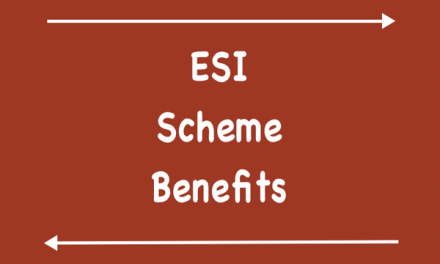 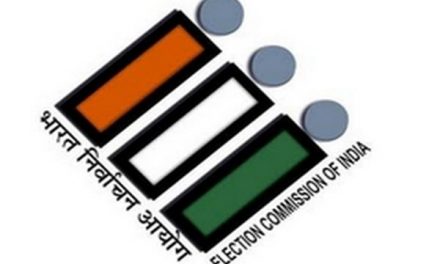 Digital voter ID cards from today: How to download and other details here