List of best web series and movies releasing this month

Web Series of August 2021: The industry of entertainment is one of the known sectors that keeps growing even in the pandemic situation. On the topic of entertainment, there are OTT platforms that are ready to supply a sufficient amount of stuff as all the people were stuck due to the covid-19 lockdown situation. Amazon is back with another season of its original Prime Video drama series called Modern Love. The eagerly anticipated second season of the acclaimed show releases later this week, and as you would have guessed, it streams on Amazon Prime Video for all viewers. Modern Love Season 2 brings a dose of new drama, new characters, and new storylines to keep the audience engaged all over again.

Where To Watch: MX Player

Cartel revolves around the story of 5 crime-lords based in different areas of Mumbai, how they carry out their illegal operations & how political, judiciary & corporate bodies exploit them to their advantage. The series stars Supriya Pathak, Rithvik Dhanjani, Tanuj Virwani, Jitendra Joshi, Gaurav Sharma, Divya Agarwal, & Monica Dogra.

3. Life Below Zero: Next Generation.

It shows contemporary life in the favor of the life of freedom in the brutal Alaskan wilderness.

Shershaah is a Hindi-language biographical war film, tracing the life journey of army captain Vikram Batra. Shershaah is a true story of a PVC awardee Indian soldier whose contributions helped win the Kargil War of 1999. The film is directed by Vishnuvardhan and is co-produced by Karan Johar. It stars Siddharth Malhotra in a double role.

Where to watch – Amazon Prime Video

5. Bhuj: The Pride of India

One of the two patriotic Hindi movies releasing this month, Bhuj: The Pride of India tells the story of the 1971 India-Pakistan war when the IAF airfield at Bhuj was bombed by the Pakistanis. The movie has an ensemble cast of Ajay Devgn, Sanjay Dutt, Sonakshi Sinha, Pranitha Subhash, Sharad Kelkar and Nora Fatehi.

Where to watch – Disney+ Hotstar 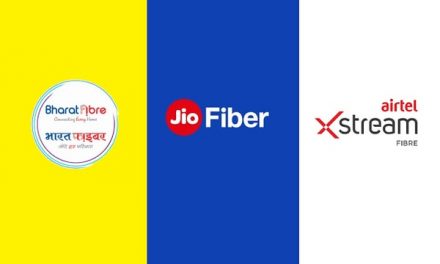 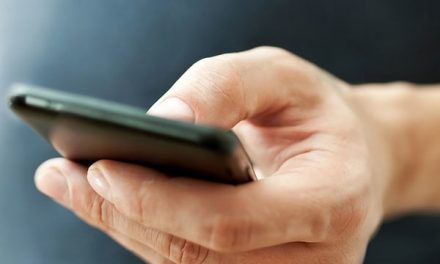 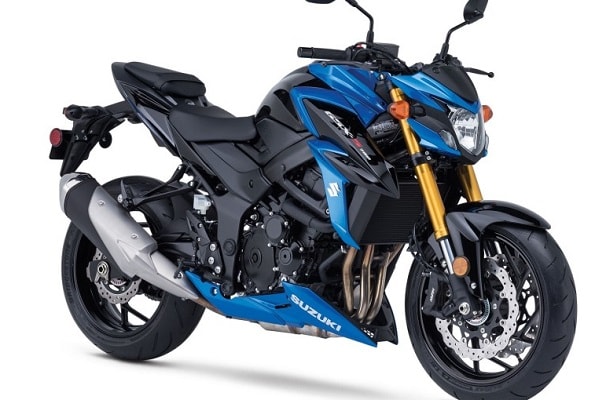 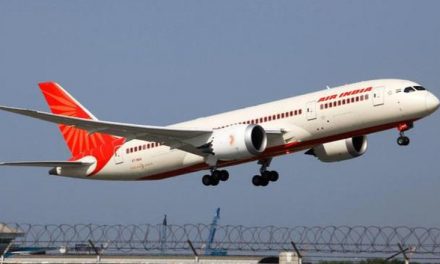