Windows 11 launch event: Microsoft will hold its biggest product launch event in decades. Today, CEO Satya Nadella along with Panos Panay, Microsoft’s chief product officer, the face of the company’s Surface lineup, will take the stage to announce “the next generation of Windows”- virtually, of course. 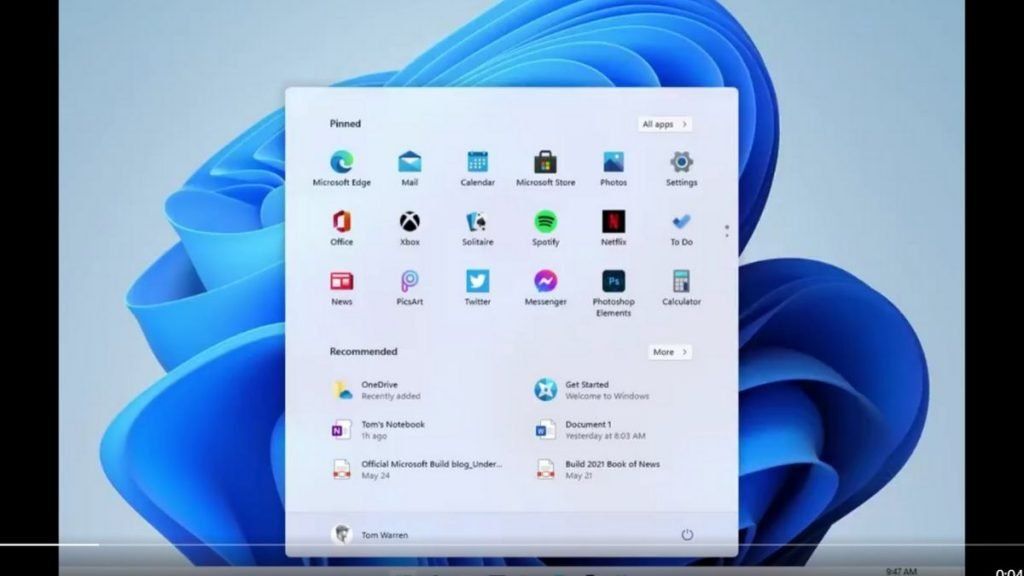 Windows 11 Launch Live Updates Today – Microsoft is all set to launch its much-awaited Windows 11 today i.e on June 24. The Windows 11 will be the successor of Windows 10 and will bring lots of interesting features for its users. Recent reports suggest that the new Windows will come with new user interface and animation effects.

Windows 11 will come with an all-new interface and animation effects. There will be an upgraded Start menu that comes at the bottom centre of the screen by default. Windows 11 is also expected to come as a free upgrade to Windows 10. Ahead of the official announcement, here’s everything you need about the Windows 11 event.

Microsoft’s Windows 11 event livestream will begin today at 8:30 pm IST/11 am ET. To watch the event, you need to visit the Windows Event page on the Microsoft website. Anyone can watch the live event if they have access to a smartphone or a laptop.

The live video feed works in all major browsers — Safari, Firefox, Microsoft Edge and Google Chrome. As of now, Microsoft has not added a YouTube listing for the event yet. Hopefully, they will add on or before June 24.

Microsoft has not yet publicly confirmed the Windows 11 name, but the company has been teasing its “new version of Windows” for the last few days. The official invite suggested the moniker by showing a window with a shadow that has an outline depicting the number 11. Recently, Microsoft recently released a video teaser with the startup sound of the new Windows version. That video was 11 minutes in length, indicating the launch of Windows 11. Moreover, the ISO that was leaked online suggested the Windows 11 nomenclature as the successor to Windows 10.

According to a report, not only Windows 10 users will get the update of Windows 11 but also those with Windows 7 and Windows 8.1 will be beneficial. The report further states, if the company made these changes, then the number of users of its new Windows can see a tremendous increase.

The leaked reports suggest the biggest change in the new window will be the taskbar. It can now be shifted towards the center and can also get a new start button and menu. The Start menu is without live tiles and can have a quick shutdown/restart button for pinned apps, recent files, and Windows 11 devices. Although there’s not much information available about Windows 11 right now, but we can’t wait more for this new Windows to be made available to us. 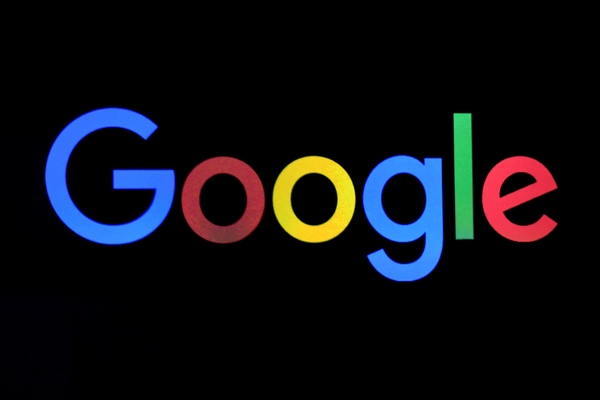 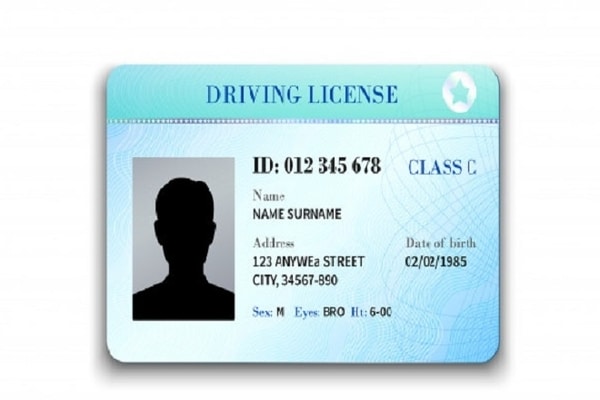 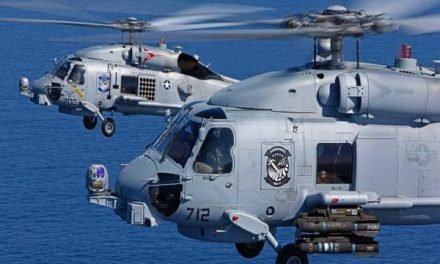 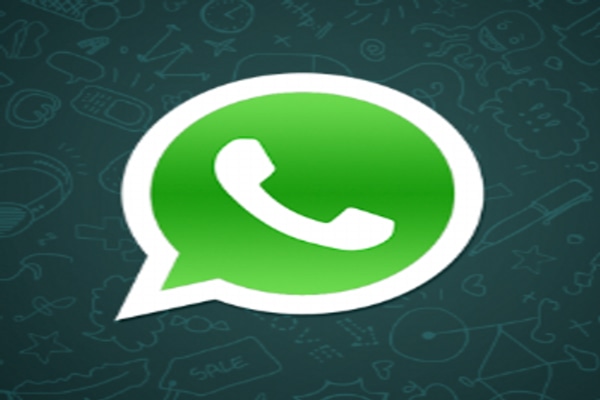