Russian President Vladimir Putin on Tuesday launched the country’s first COVID-19 vaccine, touted as the first in the world too. Putin’s daughter received a shot of the vaccine. The country has registered the world’s first coronavirus vaccine early Tuesday, August 11, amid widespread concerns about the rapidly developed vaccine’s safety. Earlier, it was reported that the country would register its vaccine candidate on Wednesday, August 12.

The registration of the vaccine lays the ground for mass inoculation even as the final stages of clinical trials to test safety and efficacy continue. Speaking at a government meeting on Tuesday, Putin said that the vaccine has proven efficient during tests, offering a lasting immunity from the coronavirus.

Last week, the Health Ministry announced that it plans to begin mass production in September and launch a mass vaccination drive in October. The vaccine developed by the state-run Gamaleya research institute entered clinical studies on June 18 and moved into the phase 3 trials last week.

“This morning, for the first time in the world, a vaccine against the new coronavirus was registered,” Putin said in a televised cabinet session broadcast, reported The Moscow Times. “I know that it’s effective and forms sustainable immunity,” he said.

Putin emphasized that the vaccine underwent the necessary tests. He added that one of his two daughters has received a shot of the vaccine and is feeling well. Russian authorities have said that medical workers, teachers, and other risk groups will be the first to be inoculated.

Earlier Tuesday, Nikolay Briko, the Russian Health Ministry’s chief epidemiologist, told Sputnik that there is no need to delay the registration of the Gamaleya Microbiology Research Centre’s COVID-19 vaccine as the technology used to make the jab was earlier practiced while making vaccines for other diseases such as Ebola and the Middle East respiratory syndrome.

The president has asked Health Minister Mikhail Murashko to keep him informed about the Covid-19 vaccine, while at the same time noting that he knows “it works quite effectively” and “forms a stable immunity”, according to Russian news agencies.

Moreover, the president has tasked the government with ensuring funding for flu and coronavirus vaccination after vaccines are registered, noting that up to 60% of Russians should be vaccinated against flu. The Russian health ministry had earlier said mass vaccinations could begin by October. Murashko had said members of “risk groups,” such as medical workers, may be offered the vaccine this month.

In an earlier report, the final check-up of volunteers testing the coronavirus vaccine, which is developed by Gamaleya National Research Center of Epidemiology and Microbiology, showed immunity in all participants, the Russian Defence Ministry said. Clinical trials of the vaccine began on June 18 and included 38 volunteers. All of the participants developed an immunity. The first group was discharged on July 15 and the second group on July 20. 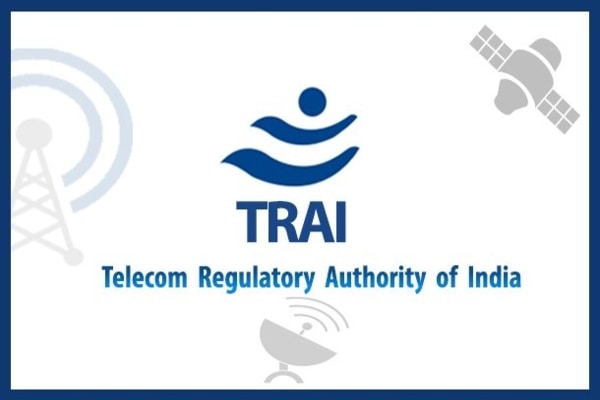 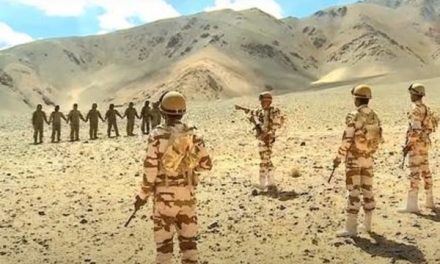 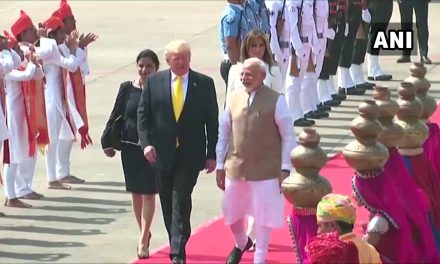 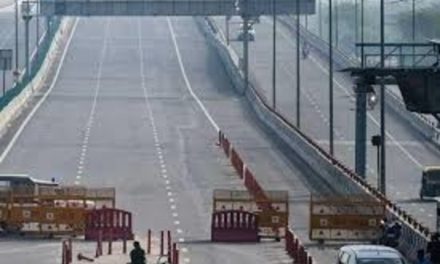 No plan to extend lockdown beyond April 14, says cabinet secretary