No consensus over compensation, GST Council to meet again on Oct 12 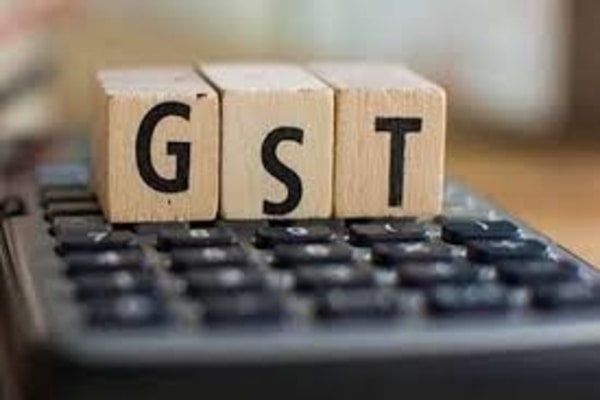 An eight-hour meeting of the GST Council on Monday failed to break the impasse over how to make up for the GST shortfall to states, leading to another meeting a week later, Union Finance Minister Nirmala Sitharaman announced at a media briefing.

“10 states demand that full compensation should be paid to the states during the current year as per clauses in the law and center should borrow. The decision was postponed to the next meeting on the 12th of October,” Kerala finance minister Thomas Isaac said.

However, the GST Council approved several decisions such as extending the period of GST compensation cess to five years, reducing the number of GST return forms for small businesses by one-third, and wiring tonight to states the Rs 20,000 crore collected this year in GST compensation.

The GST Council also approved the transfer of Rs 24,000 crore to states that had received less IGST than they were entitled to.

States that have been paid more will not be immediately asked to refund the money due to the pandemic situation, assured Sitharaman.

But the GST Council decided not to levy differential GST on alcoholic and non-alcoholic sanitizers.

Commenting on the deferment of compensation, Ravishankar Raghvan- Tax Counsel- Majmudar & Partners said, “I think the Indian government already has a very large borrowing requirement this year and any additional borrowing by the Centre may influence the yields on central government securities (g-secs) and have other macro-economic repercussions. Therefore, the compensation issue between Centre and States is likely to take some more time to be sorted out.”

The total shortfall in collection of GST estimated at ₹2.35 lakh crore, said revenue secretary Ajay Bhushan Pandey. Out of the total shortfall, ₹97,000 crore is on account of GST shortfall, while the rest is due to COVID-19 pandemic. During the last meeting in August, the Centre presented two options before states to meet the GST shortfall.

The two options before states were 1) A special window can be provided to the states, in consultation with the Reserve Bank of India, at a reasonable interest rate for the borrowing of ₹97,000 crores. The amount can be repaid after five years (of GST implementation) ending 2022 from cess collection. The GST panel had increased the borrowing limit of ₹1.1 lakh crore instead of ₹97,000 crores on Monday. 2) The second option is to borrow the entire ₹2.35 lakh crore shortfall under the special window.

While at least 21 states, mostly ruled by BJP or parties which have supported it on issues, had till mid-September opted to borrow ₹97,000 crores to meet the GST revenue shortfall in the current fiscal, opposition-led states like West Bengal, Punjab and Kerala have not yet accepted the borrowing option given by the Centre. “The states who have not written to the Prime Minister wanted the centre to borrow,” the minister said.

They dissenting states expect the Centre to borrow and compensate them. Kerala, Punjab and Delhi have asked for a dispute resolution mechanism to handle such differences.

On the 42nd GST Council meet, Divakar Vijayasarathy, founder and managing Partner, DVS Advisors LLP said, “As expected, no consensus could be reached between the states and the centre on addressing the shortfall in the compensation. Though the centre has increased the borrowing limit under option one, the same is not expected to pacify the opposition ruled states.” 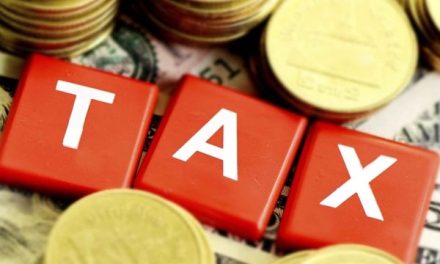 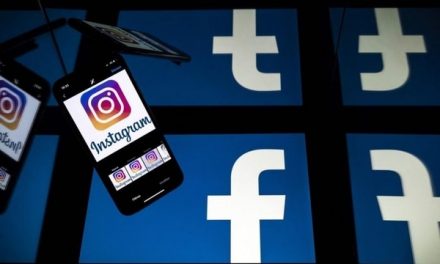 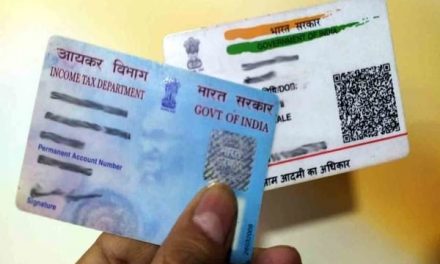 Aadhar-Pan linking: Link your Aadhar and PAN by March 31 or face penalty. 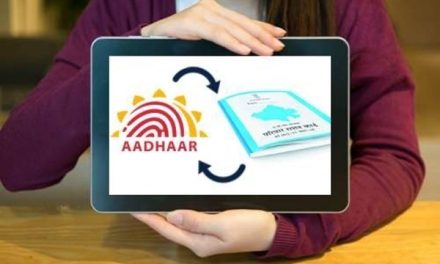