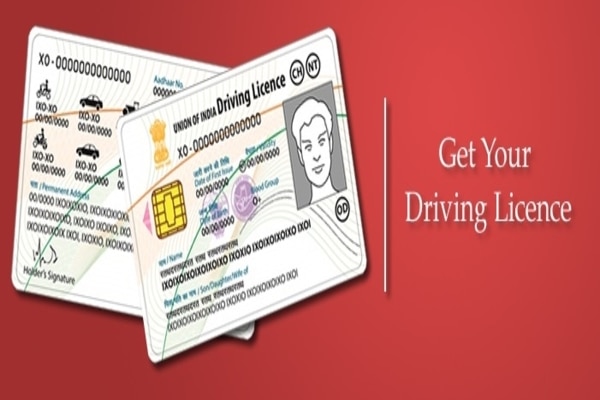 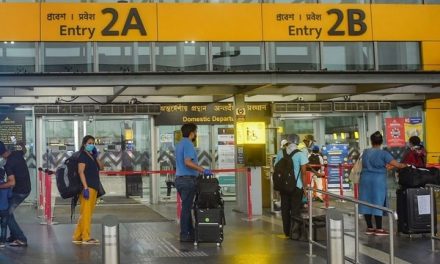 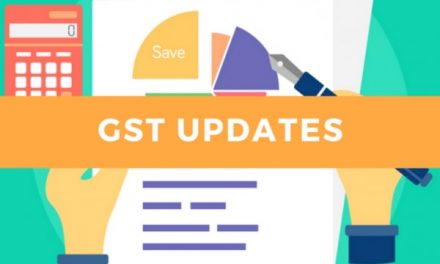 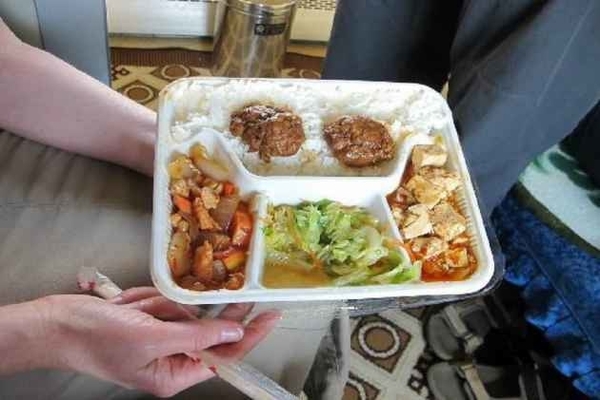 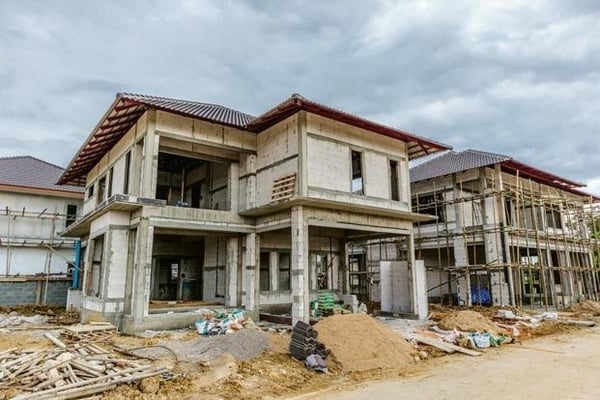 GST on houses under construction slashed to 5%; affordable housing to attract 1%