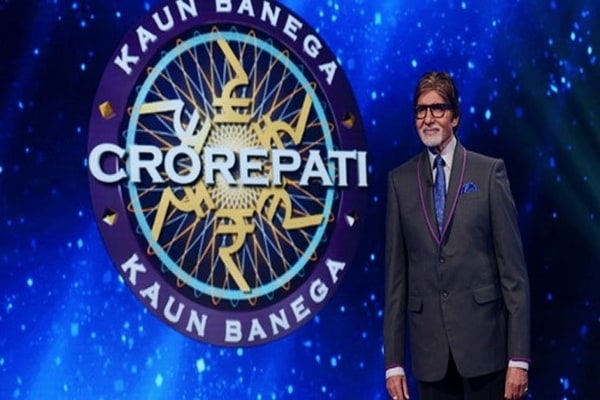 Amitabh Bachchan’s hugely popular TV show Kaun Banega Crorepati is all geared up for its 11th season and is opening up registrations today.

The questions for the audience will be screened on Sony TV from 9pm. The audience then has to log onto Sony LIV app to give the right answer following which contestants will be called in for an audition.

Contestants who ace the audition would finally get a chance to share screen space with Amitabh Bachhan on Kaun Banega Crorepati.

According to Kaun Banega Crorepati KBC rules anyone who is an Indian citizen, residing in India, of 18 years or above as on May 01, 2019, and has sound health and mind can register for KBC.

Interestingly, any contestant who has made it even once to the Fastest Finger First in any of the seasons of the show is not eligible to participate in the current season (season 11) of the competition.

This is Amitabh Bachchan’s 10th season as the host of the show. The Bollywood megastar has always sat on the host’s chair save season three which saw Shah Rukh Khan hosting the show. 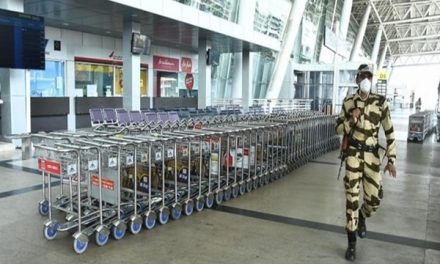 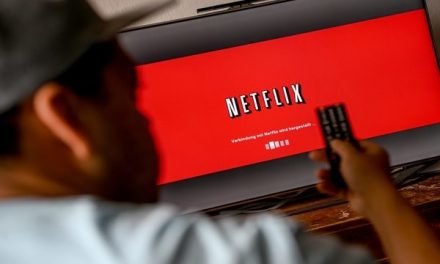 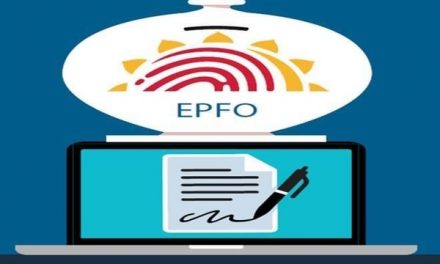 Aadhaar-PF linking extended till December 31 for these establishments. Details. 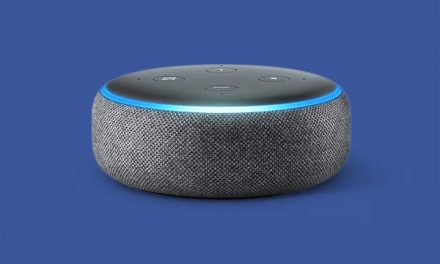