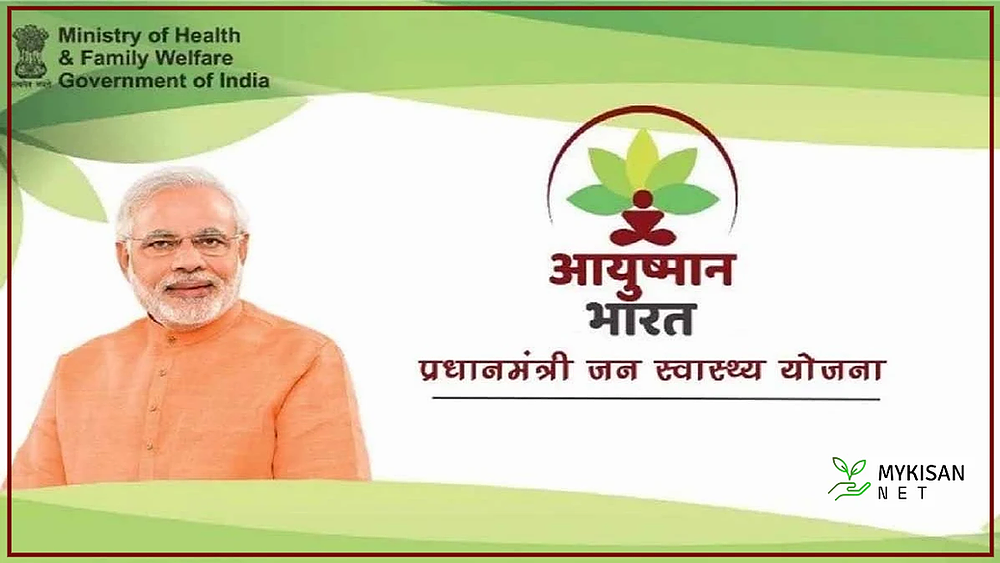 Prime Minister Narendra Modi noted that the initiative will especially benefit the poor and middle class.

The Ayushman Bharat Digital Mission via video conferencing by Prime Minister, describing this as a “new and extraordinary phase that the country is entering today.” This mission, he said, has the power to bring “revolutionary changes” in India’s health facilities.

While recalling the launch of Ayushman Bharat in 2018, PM expressed his happiness at the rollout of Ayushman Bharat Digital Mission three years later. He also said that this scheme will eliminate all problems the poor or middle-class people face in getting medical treatment.

This initiative has enabled India to administer nearly 900 million Covid-19 vaccine doses thus far, adding that even advanced countries do not have technology such as this. It will bring all stakeholders in the field of health on a single platform and also help a patient connect with a doctor who speaks the same language.

PM Modi also drew an analogy between tourism and health. “Today is World Tourism Day as well. You must be wondering what is the connection between health and tourism. But there is. He asked, will tourists like to visit a place that does not have emergency health services? 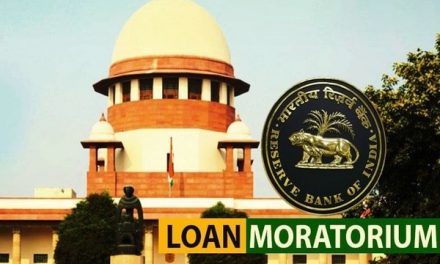 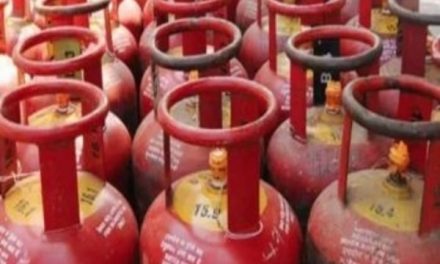 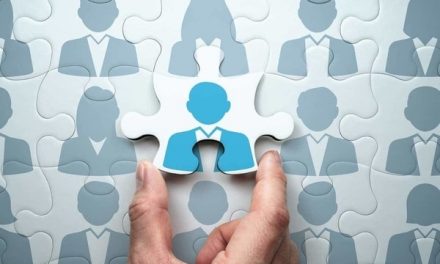