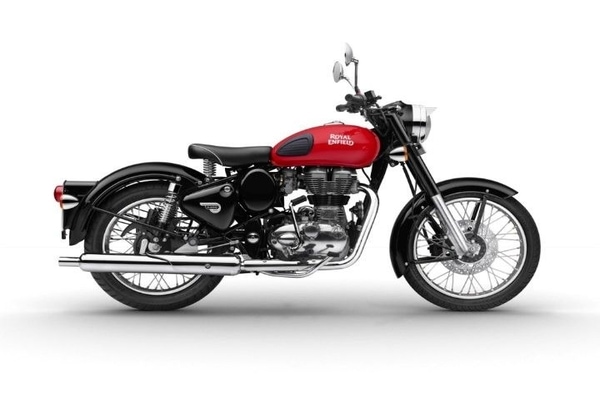 The 350 Redditch is powered by the same 346cc, single-cylinder, air-cooled engine found in the rest of the Classic 350 range. Output figures, too, remain unchanged at 19.8hp at 5,250rpm and 28Nm of torque at 4,000rpm. The bike comes in three colors inspired by the models built during the 1950s at the Redditch factory in the UK. 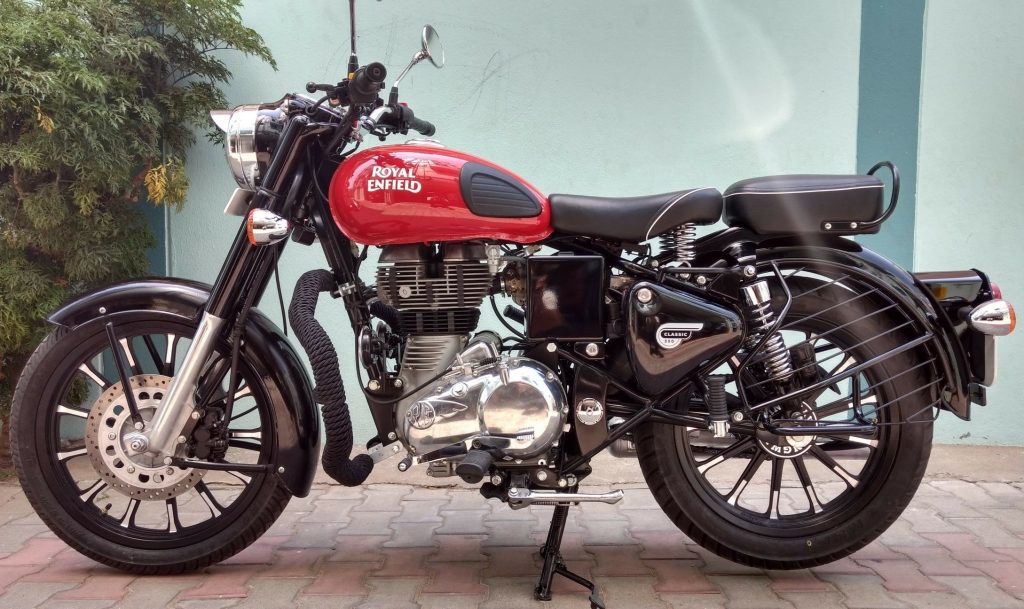 Royal Enfield has now equipped most of its portfolio with ABS with only the standard-color variants of the 350 Classic and the Bullet series yet to receive the feature.

The addition of ABS on the Classic 350 (Signals, Redditch and Gunmetal Grey variants) helps it further rival the Jawa and the Forty-Two which were recently equipped with a rear disc brake and dual-channel ABS. The ABS-equipped Jawa has been priced at Rs 1.73 lakh, while the similarly-equipped Jawa Forty -Two has been pegged at Rs 1.64 lakh (all prices ex-showroom), which is a considerable premium over the ABS-equipped Classic 350s.

The Redditch edition bikes are offered in three colors – red, blue and green – for the fuel tank,with the rest of the bike finished in black and chrome. Apart from the new colors, the bikes also feature the Royal Enfield Redditch monogram which was first seen on the 1939 125 cc Royal Baby prototype. 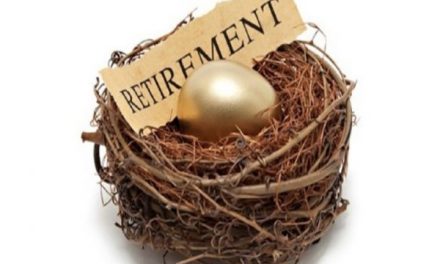 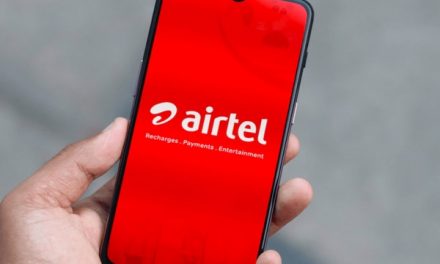 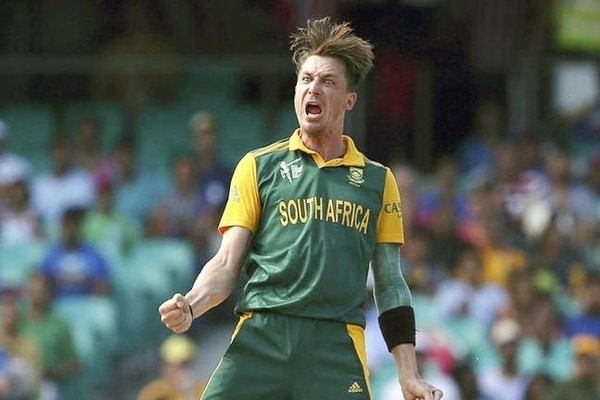 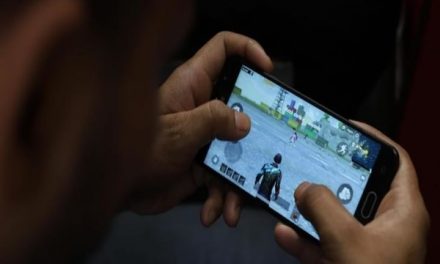