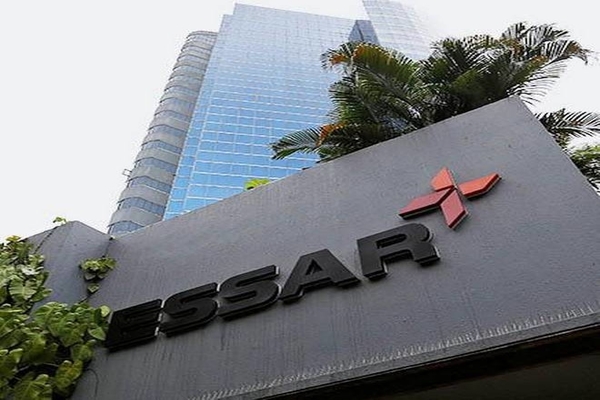 The CBI has challenged in the Delhi High Court the acquittal of Essar Group promoters Ravi Kant Ruia and Anshuman Ruia and six others in a case arising out of the probe in 2G scam case.

The appeal is likely to come up for hearing on April 20.

The probe agency said in its appeal that the special judge failed to appreciate the evidence and the law in proper perspective and the evidence on record clearly establishes the offence committed by the accused.

On December 21, 2017, a special court had acquitted Essar Group promoters, Loop Telecom Promoters and others in a case arising out of the 2G scam probe.

The court had earlier charged them with the offence under section 120 B (criminal conspiracy) read with section 420 (cheating) of IPC, substantial charge of cheating was made out against Saraf.

The CBI had named them in its charge sheet on December 12, 2011, alleging they had cheated the Department of Telecommunication (DoT) by using Loop Telecom as a “front” to secure 2G licences in 2008 in violation of Clause 8 of the Unified Access Service License (UASL) Guidelines. 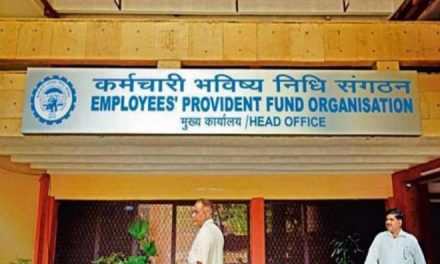 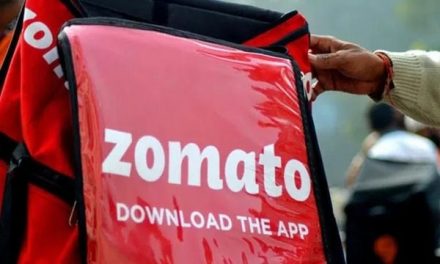 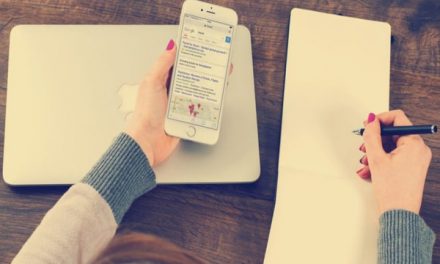 Job Application: What Not to Do When You’re Applying for Jobs 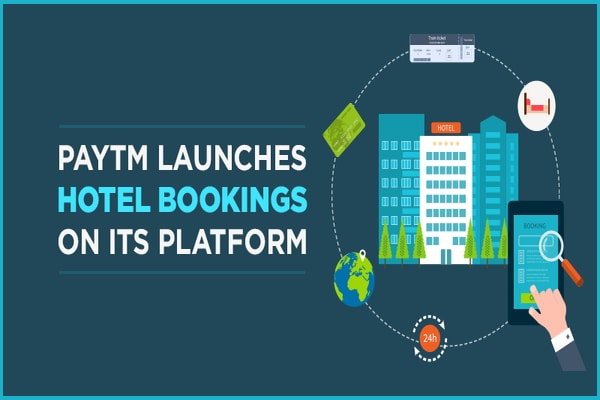