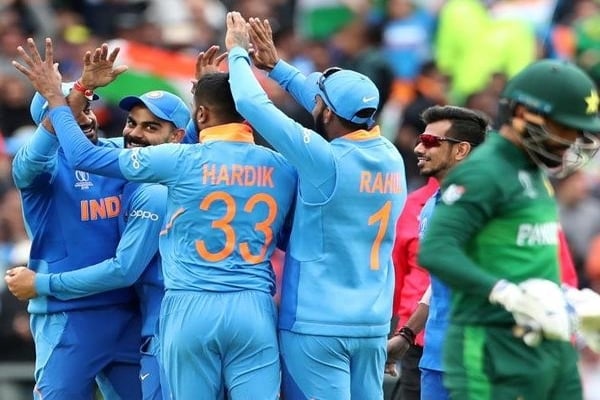 A century from Rohit Sharma and some inspired bowling from Kuldeep Yadav and Hardik Pandya saw India beat Pakistan by 89 runs (D/L method) in their ICC World Cup 2019 group stage encounter at Manchester on Sunday (June 16).

Chasing 337 to win, Pakistan were cruising at 117-1 after 21 overs before double strikes from Kuldeep and Hardik Pandya reduced them to 129-5 and all but broke the back of Pakistan’s resistance.

A rain lengthy interruption at the end of the 35th over meant that when play resumed, Pakistan needed 136 from 5 overs according to the revised playing conditions which set them a target of 302 in 40 overs, meaning India had no trouble recording their seventh straight win in World Cups against their arch-rivals.

It didn’t look like ending this way at one point. Pakistan’s openers had started steadily and would have fancied their chances of batting deep after Bhuvneshwar Kumar was forced off the field with tightness in his hamstring.

However, Vijay Shankar came on to bowl the remaining two balls of the 5th over and struck on his very first ball, trapping Imam-ul-Haq plumb in front of the stumps.

Undeterred, Fakhar Zaman put together a solid 104-run stand with Babar Azam although Babar was lucky to survive an LBW appeal after India decided not to review, with replays suggested he would have been out.

That partnership finally came to an end when Kuldeep deceived Babar with a well-bowled googly that ended up crashing into his stumps, a dismissal that turned the game on its head.

The Chinaman accounted for Fakhar in his next over, the opener attempting a sweep shot but only top edging one that was easily collected by Yuzvendra Chahal at short fine leg.

Pandya then dismissed Mohammad Hafeez and Shoaib Malik in successive balls, the former giving a simple catch to Shankar at deep square leg and the latter chopping the ball onto his stumps for a golden duck.

Sarfaraz Ahmed and Imad Wasim scratched around for a 36-run stand that was ended when the former was bowled by Shankar.

Rain interrupted proceedings at the end of Shankar’s over and by the time the match resumed, the result was never in doubt. 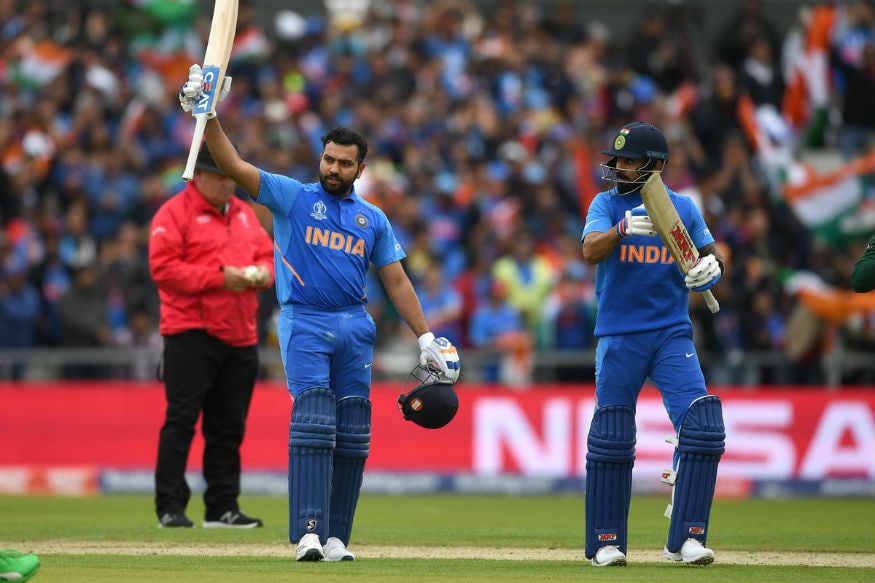 Earlier, Rohit’s 24th ODI century and second in the tournament helped India post 336 for 5 after India were put in to bat first.

Rohit made 140 off 113 balls with three sixes and 14 fours. He got solid support from his new opening partner KL Rahul, who made a steady 57 off 78.

The duo added 136 for the opening wicket to set the base. Pakistan had a chance to run out Rohit on 32 but Fakhar threw to the wrong end – the bowlers’ – when the batsman was mid-pitch.

Rohit could have been run out on 37 too, but Shadab Khan’s throw from point to the keeper was wayward.

Rohit made Pakistan pay for the lapses. He crossed 50 off 34 balls with a six and a four off Shadab, who was way too short.

The first 100-run opening stand for India against Pakistan in a World Cup came in the 18th over, and Rahul too got to his half-century soon with a six off Shoaib Malik.

A forced change in angle from Wahab Riaz ended the partnership. Wahab was warned for running on the danger zone twice off successive balls in the 24th over, after which he switched around the wicket. Rahul tamely chipped a full ball to cover.

Rohit carried on, bringing his century up off 85 balls. Rohit and Virat Kohli added 98 for the second wicket before Rohit scooped Hasan Ali to short fine-leg.

Kohli took on the baton, crossing his half-century and then becoming the fastest ever to 11000 ODI runs.

India promoted Pandya to No. 4 again and seemed set for a launch from 248/2 in 40 overs. He managed 26 off 19 but MS Dhoni falling cheaply hurt their finish.

Rain interrupted their innings for around half an hour, after which India resumed to finish on 336. India added only 38 in the last five overs, with Shankar managing 15 off 15 and Kedar Jadhav 9 off 8.

Bizarrely, Kohli didn’t review his caught-behind dismissal despite the ball not touching the bat. Amir was the pick of Pakistan’s bowlers, finishing with 3-47 from his 10 overs. 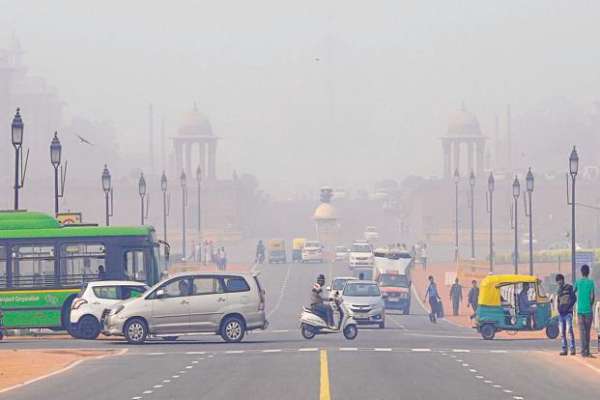 14 out of world’s 20 most polluted cities in India, says WHO 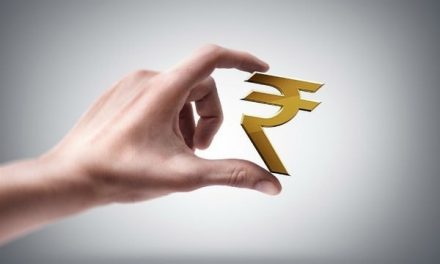 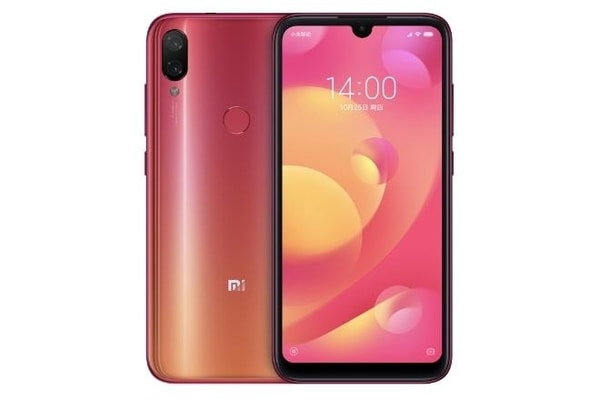 Xiaomi Mi Play Launched: Top 6 Features You Should Know About 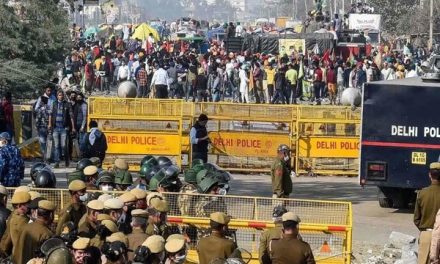 Bharat bandh on Feb 6: Roads to be blocked as Farmers call for Nationwide Chakka Jam: Here are the details.