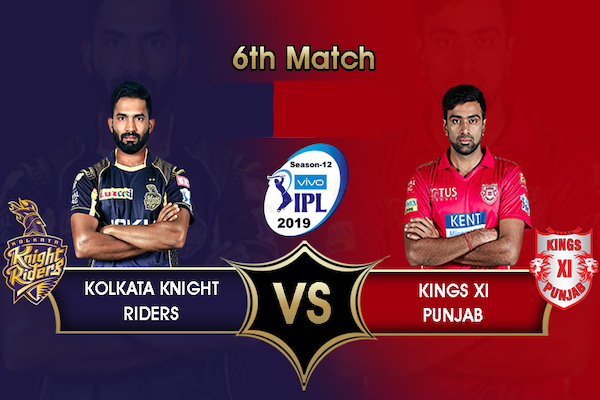 Match 6 of the 2019 IPL season and it features two teams who’re fresh off thrilling victories. The Knight Riders seemed buried in the clash against Sunrisers Hyderabad before SuperMan Andre Russell produced one his many heroic heists to drag his team over the line. Kings XI too seemed under the pump against the Royals before a controversial moment eventually paved way for a brilliant comeback.

Gayle’s form is a big boost for KXIP with KL Rahul already in decent touch in recent T20Is against Australia. The openers have a big responsibility despite signs of promise from the middle order in the last game. David Miller may feature in the game and Nicholas Pooran could be the one making way if that happens. Otherwise, the visitors should be unchanged. 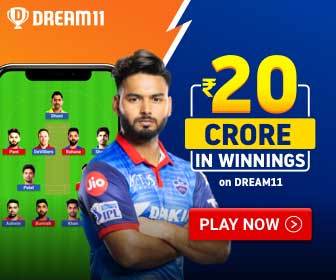 KXIP’s bowling was an important factor last season when they started with a bang in the first leg and it was brilliant at the back end of the RR innings. It should only get stronger once Andrew Tye joins the squad. They might be having just the five specialist bowlers but if they’re doing the job, why need a sixth option? Nevertheless, that’s one area they would like to address at some point.

The Knight Riders have a dynamic top seven that’s capable of chasing down any score from any situation. The depth was on show in their season opener with Russell and eventually, Gill taking down the bowlers. While the youngster would prefer batting higher up, it shall be interesting to see what the think tank have in mind for the same.

Lockie Ferguson had an off day in terms of returns but wasn’t too bad on a pitch which was batsmen-friendly. He should get another go although KKR do have a T20 specialist in the form Harry Gurney if they want to checkout another option. Might be too early for that though and as they say, never change a winning combination unless really necessary.

Sunil Narine didn’t open the innings against SRH and whether that was due to the minor injury he suffered or purely a tactical move, we don’t really know. For KXIP, the middle order could get a reordering once Miller arrives although Sarfaraz Khan looked really assured in his stay against Royals.

Prediction
Eden Gardens is a place where you want to win the toss, especially in a night game. KKR have been a dominant chasing side and they showed that against the Sunrisers too. They look marginal favorites in this clash too by a 55-45 margin. KXIP’s bowling is good with a couple of good spinners who could strangle KKR’s big hitters. Toss will be of paramount importance. 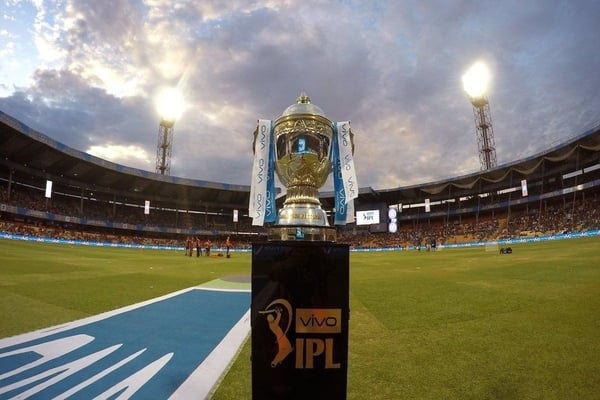 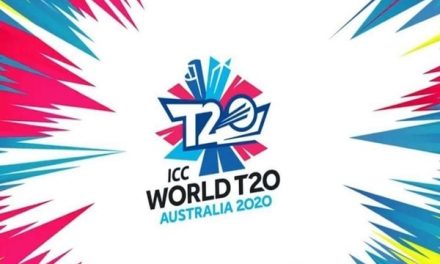 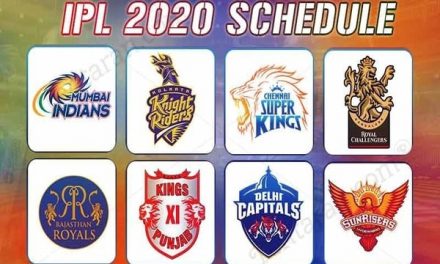 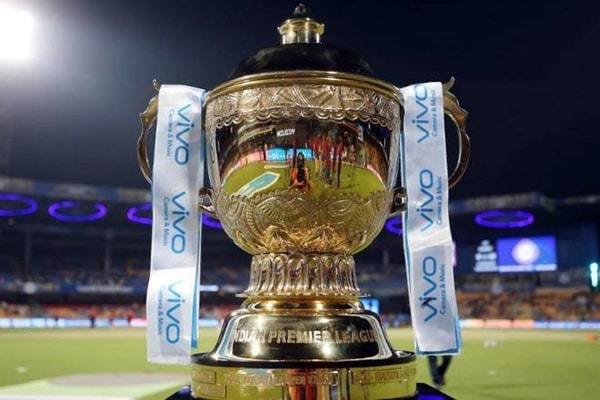 IPL 2019 schedule to be announced after….