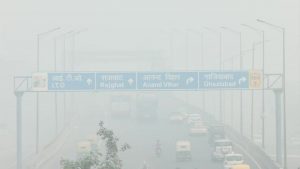 Just a few days prior, Delhi reported having the best index of air quality in years as a result of the unexpectedly significant rainfall in starting of October. When Delhi experienced a nice rainstorm last week, the air quality significantly improved. The national capital’s AQI increased to the “better” (41) level on October 8 as a result of nonstop rain that also caused rainwater logging in some regions of the city. but now Just one week before Diwali, the Air Quality Index (AQI) slipped into the bad category. the Indian Institute of Tropical Metrology had warned today on October 17, The air quality is expected to continue in the medium to the poor range.

The possession, sale, and consumption of all fireworks in the capital city are prohibited by a notification made by the Delhi government until the first of January 2023.

According to Gopal Rai, the environment minister of Delhi. “To preserve lives, all forms of firecracker manufacture, stockpiling, sale, and then users have been outlawed. This time, Delhi will also forbid the selling and distribution of firecrackers online. The limitation will last until January 1, 2023. In addition, the Commission for Air Quality Management (CAQM) reported on Saturday that it had given orders to close 491 building and deconstruction sites, notably 110 in Delhi, for breaking pollution control regulations.

Recent statistics claim that Delhi’s air pollution can reduce people’s life expectancy by up to ten years. The government has implemented a GRAP, or Graded Response Action Plan, to reduce pollution in order to protect those who live in the capital from such a catastrophe.

It is a system for responding to emergencies that are only put into action when air quality is reduced to a specific level. It is a step-by-step plan to address the worsening air condition in Delhi-NCR that was developed in 2017 by the Govt and the Environmental Prevention and Control Board. A task force is also established by the government to deliberate on any extra actions, such as closing colleges and schools.

Reason for low air quality in Delhi this season

Up to 45% of Delhi’s pollution throughout the crop-burning season can be attributed to this practice. To prepare the field for wheat planting from the end of September to the beginning of November, stubble is burned. It is a technique of burning the straw stubble that is left over after crops like rice, grain, etc. are harvested. It is typically necessary for locations where the mixed harvesting method is used because it leaves crop leftover to remain.

It influences the Air Quality Index (AQI) in the country’s capital and NCR together with automobile emissions. Landowners in Haryana, Uttar Pradesh, and Punjab in northern   India practicing stumble burning are said to be a major contributor to the levels of air pollution and reduced air quality in Delhi.

Read More: Outline of the FIFA World Cup 2022 guidelines, tickets, and other info 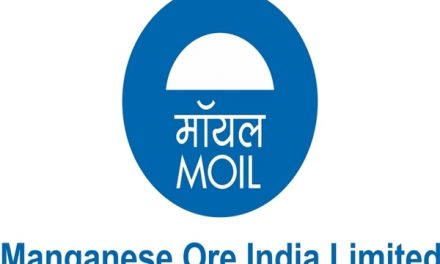 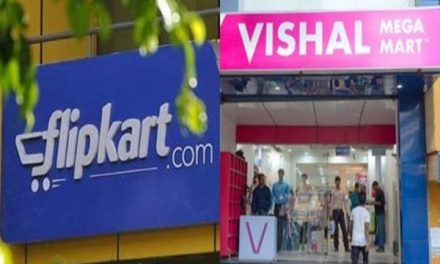 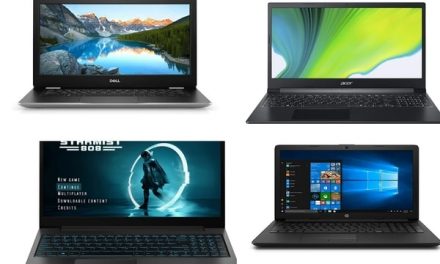 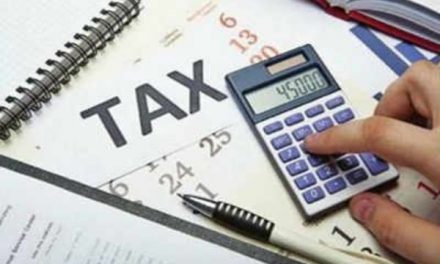 ITR filing last date: Taxpayers must do these things by July 31