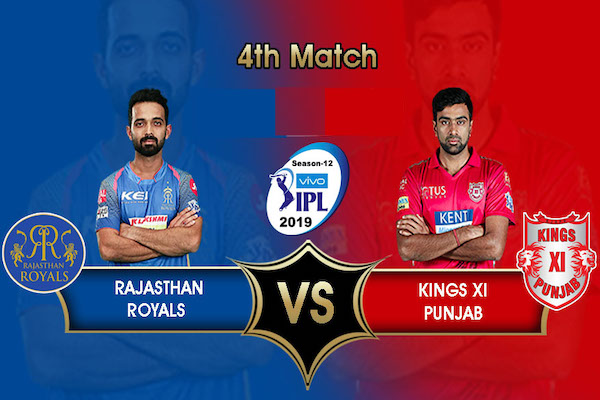 They seem to have match-winners galore but, put together, Kings XI Punjab and Rajasthan Royals have only one IPL trophy between them. And addressing that fairly important issue are two captains who have been left by the wayside and aren’t particularly thrilled about it.

Any conversation about Ajinkya Rahane in limited-overs cricket circles back to his strike-rate but the man himself suggests he has not been given enough chances by India. Facing him on Monday will be R Ashwin, who will not stand for becoming a one-format cricketer. India’s captain Virat Kohli has said that IPL performance will not matter towards World Cup selection, but these two will be keen to test that statement. 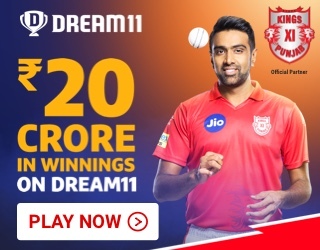 After the two years in limbo owing to the team’s suspension, a grand return was expected from Rajasthan Royals in 2018. But, again, they flattered to deceive. Will 2019 be the start of a new narrative? For starters, they have decided to go pink in a bid to embrace the traditional colour of the city they are based out of. But for their cricketing health to mirror the same hue throughout the 2019 journey they need to right a few wrongs.

Despite some headline-grabbing performances on occasions, the lack of consistency reflected in their scoreline as they finished with seven wins and seven losses, scraping through to the play-offs but failing to last the distance. Their biggest draws – Ben Stokes and Jaydev Unadkat – did not do justice to their price-tags while their skipper Ajinkya Rahane wasn’t able to force the pace both with the bat and his tactics on the field. Royals will hope for the trio to turn their fortunes around this time so that they can make a winning start to the campaign on Monday

All Kings XI have to do is look back at who won last year, and how. There’s no better way to do things correctly, and there’s no point trying to do the correct things differently. Over-invested in trying to be different, KXIP were out of gas when other teams stepped it up last year, so don’t be surprised if they have a bit more method to their madness this year. Being boring is what they couldn’t be in 2018.

Ravichandran Ashwin is an astute captain who’s also ready to run into the wild, which is why Mike Hesson’s appointment as the head coach becomes so much more significant. He can be the restrain KXIP can do with, the antidote to everything bold and beautiful that Ashwin brings to the table.

And then there are 13 new players in a 23-man strong squad, which will allow the team a fresh lease of reputation that goes beyond how good their opening batsmen are. The auctions weren’t perfect for them but it doesn’t mean that the season can’t be.

Winning Prediction
On paper, Royals look more balanced, especially with a better middle order based on potential. Also, the home conditions give them an edge in this contest. Also statistically, KXIP have never won a game at Jaipur. It’s 60-40 in favor of RR but the visitors aren’t total pushovers, especially with quality spinners to exploit the Jaipur pitch. If their middle order can step up, this game could go to the wire. 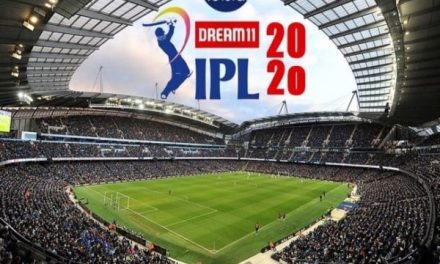 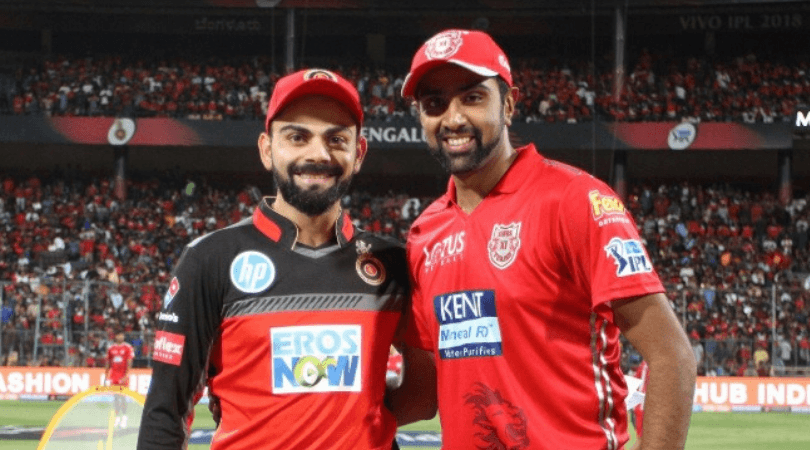 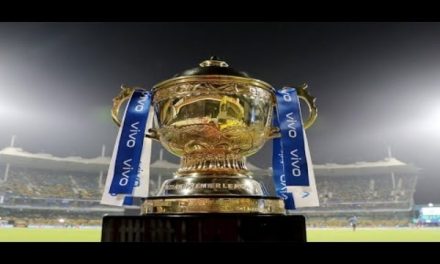 IPL 2020: Amazon Leading The Race But BYJU’s And Dream11 Also Among Contenders to Replace VIVO as Title Sponsor 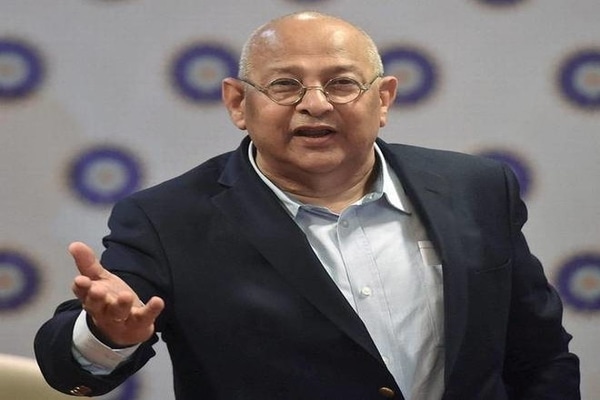