The central government on Tuesday notified all medical devices as ‘drugs’, effective from April 1, bringing a range of products from instruments to implants to even software intended for medical use in human beings or animals under the purview of the Drugs and Cosmetics Act, 1940.

The health ministry said the decision was taken after consultation with the Drugs Technical Advisory Board (DTAB), the apex decision making body on technical matters related to drugs.

According to the industry there is no formal assurance that the health ministry would work with the NITI Aayog on the draft Medical Device Bill.

“Medical device cannot be treated as drugs. It needs a separate regulatory framework. This can only be a temporary set up,” a senior member of a medical devices lobby group said.

Around December, the NITI Aayog had proposed to bring all medical devices under one regulatory regime in a phased manner and have a separate Medical Devices Administration (MDA) with four divisions. The new regime aims to bring in ease of doing business, as the NITI Aayog has proposed to do away with the need to have manufacturing licences to register medical devices or to get a certificate of compliance.

In a separate notification, the health ministry made some amendments to the Medical Devices Rules, 2017 (which was made public and suggestions were invited from stakeholders). This will be called Medical Devices (Amendment) Rules, 2020 and would also come in force from April 1.

It says that the medical device shall be registered with the Central Licensing Authority through an identified online portal established by the Central Drugs Standard Control Organisation (CDSCO). Such registration is voluntary for a period of 18 months, after which it will be mandatory.

The manufacturer of a medical device shall upload the information relating to that medical device for registration on the “Online System for Medical Devices” established by the CDSCO. Importers too will be required to do the same.

Companies will now have to seek approval from the drug controller to manufacture, import and sell any medical device in the country. Besides, they will also have to follow other norms and regulations applicable under the law.

Though welcoming the move, consumer groups remained sceptical about the ability of the Central Drugs Standard Control Organisation to regulate devices under the wider scope. 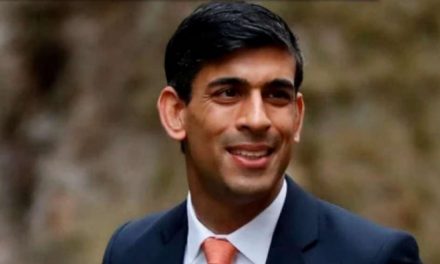 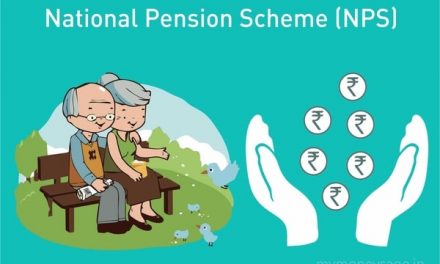 Contribute In National Pension System After Retirement: How To Do 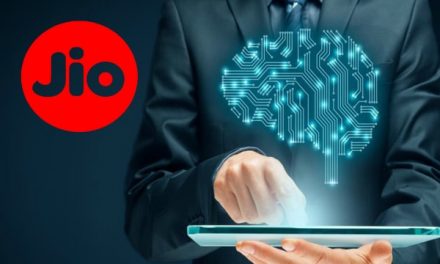 Want To Connect With Your Customers: Jio Video Call Assistant 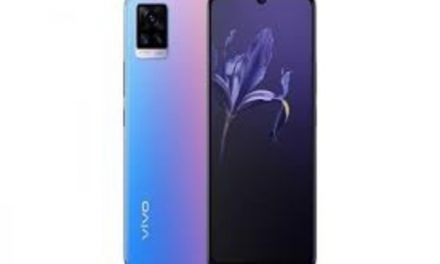