The Supreme Court reaffirmed the Employees’ Pension (Amendment) Scheme 2014, which, among several other things, established the maximum remuneration for entering the EPF Pension Program at Rs 15,000 pm with respect from September 1, 2014, in a key verdict affecting lakhs of employees across the nation. Furthermore, the Court has granted an extra four-month opportunity for persons who were beneficiaries of the plan before the 2014 modification or whose wages surpass the 2014 level to rejoin the system by choosing the greater choice.

Members whose monthly pay surpassed Rs.15,000/- had to activate a new option to join the program within six months of September 1, 2014, according to the 2014 modification. Additionally, such employees were required to contribute an extra 1.16 percent of their salaries beyond fifteen thousand rupees. The Court has also ruled that the extra contribution condition is unconstitutional under the Employees Provident Fund & Miscellaneous Provisions Act of 1952. 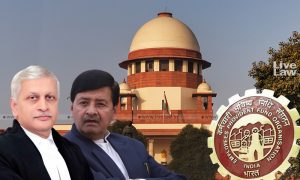 What effect does the order have?

The Supreme Court affirmed the government’s 2014 modifications to the pension scheme, which limit even participation in the scheme to a salary threshold of Rs.15,000. Employees, though, were relieved.

The order will benefit a subset of current workers (and, by outgrowth, members of the pension plan who were participating in the pension fund as of September 1, 2014). The Supreme Court ruled that beneficiaries of the scheme who didn’t take advantage of the opportunity for a higher pension as given in the plan before the 2014 change were allowed to do so, along with their workers, even under the altered system. This right was reaffirmed in the R.C. Gupta decision, which stated that no cut-off date was intended in EPS-1995.

The court ruled that all workers who did not take the opportunity but were entitled to do so owing to the government’s interpretation of the cut-off date should be given an additional four months from the time of the ruling. The implication is that anyone who was a member of EPS-1995 on September 1, 2014, or later might execute the joint option. This implies that active workers can now choose a greater pension by moving the required portion of the employer’s contribution toward the pension fund. Other employees who contributed to the fund after that date but retired would be required to pay the prescribed due amount into the fund.

he court expressly excluded individuals who retired earlier than September 1, 2014, without taking the joint option under the unamended plan as had already left the membership. This section of the directive also applies to senior employees who get a minimal pension.

Read More: Complete guide to check your eligibility for the Ayushman Bharat List 2022-23 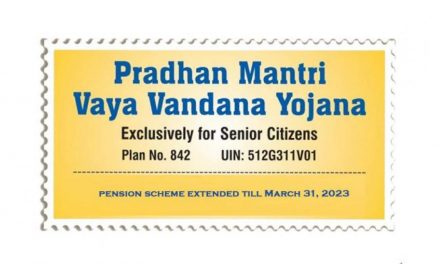 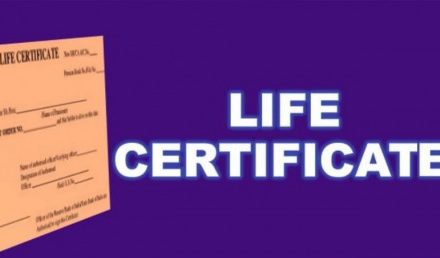 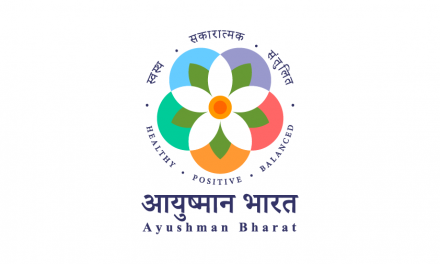