Amazon Flipkart festive sale: Amazon India’s Vice President Manish Tiwary said that slowdown will have no impact on the sale and the company is expecting more customers from Tier II and III cities.

E-commerce giants Amazon and Flipkart are all set to hold their annual festive season sales ahead of Diwali and Durga Puja due next month. Amazon’s Great Indian Festival sale will kick off from midnight on September 29 and will end at midnight on October 4. 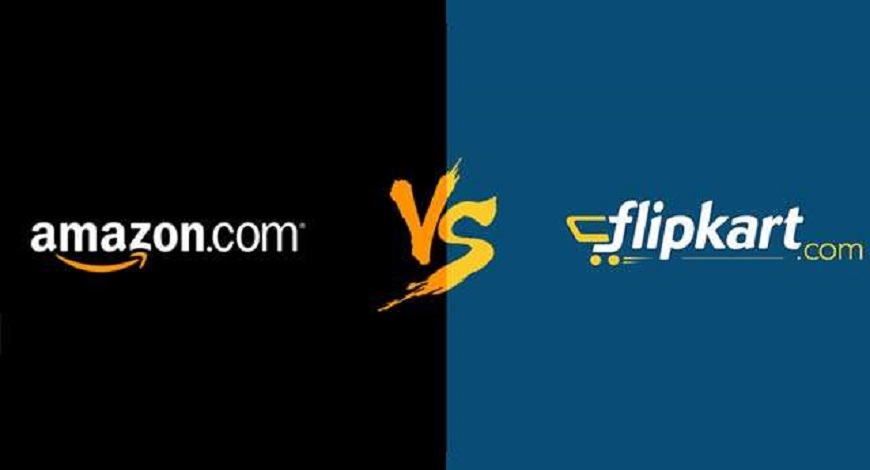 Walmart-owned Flipkart’s Big Billion Days sale will also run during the same time as its rival Amazon. For Amazon Prime members, the sale will open early at midnight on September 28.

Amazon India’s Vice President Manish Tiwary said that slowdown will have no impact on the sale and the company is expecting more customers from Tier II and III cities.

The retail giant is also expecting a four to 50 fold growth of sellers from the sale continuing the streak from last year, Mr Tiwary added.

The sale on Amazon will include discounts and offers on a large selection of electronics and other products. The sale promises to bring the ‘lowest’ prices on select products. It will also include new product launches and other deals.

A roadshow to showcase over 600 products from the online marketplace has been flagged off by Amazon. Three special trucks will cover 13 cities throughout the sale season, showcasing a large selection of products from the website. NDTV took an inside tour of the truck; the Vice President also confirmed that there is no duplication of products inside the festive trucks.

“By offering deep discounts ranging from 10 per cent to 80 per cent on their e-commerce portals, these companies are clearly influencing the prices and create an uneven level playing field which is in direct contravention of the policy,” the Confederation of All India Traders (CAIT) had said in a letter to the federal trade minister. 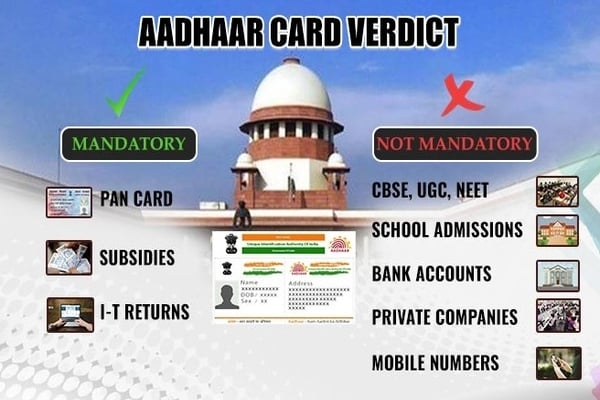 Check where Aadhaar Linking remains mandatory and where not 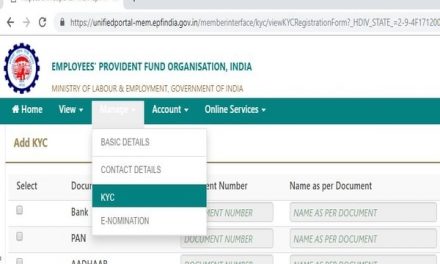 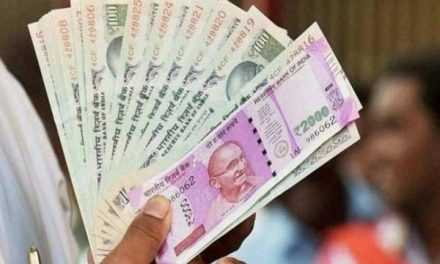 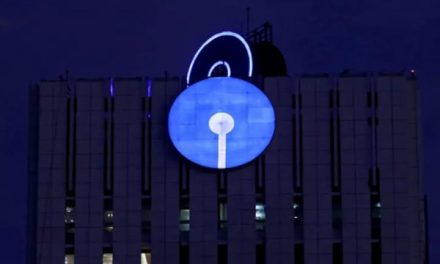