Bank strike: Banks May Remain Closed For 4 days Due To Strike

With around 4 lakh bank employees sitting on a nationwide bank strike on September 26 and 27, most banks are likely to be open only for three days this week.

To protest against the mega-merger of public sector banks, at least four bank unions have threatened to go on a two-day strike just before the weekend.

The weekend, too, would be a holiday as banks are closed on second and fourth Saturdays every month. Sunday is also a weekly holiday. This means that most commercial banks, particularly the state-run ones, would be closed from September 26 to 29 with 25th being the last working day of the week.

All India Bank Officers’ Confederation’s (AIBOC) unit secretary R Sekaran said: “From September 26 to 27, four organisations representing four lakh officers throughout the country will go on strike. We are opposing the merger of public sector banks as it is against the general public”. 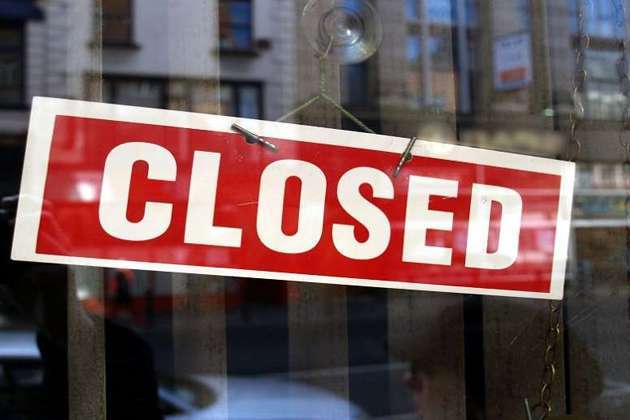 The union leaders of banks allege that the consolidation of PSU banks is neither in the interest of the country nor banks or their customers.

Among other demands, the unions are also seeking the immediate introduction of the five-day week in full and reduction of cash transaction hours and regulated working hours. The officers’ organizations have also demanded to halt of undue interference in the existing procedure of vigilance cases by outside agencies, settlement of issues about retirees, adequate recruitment, scrapping of NPS (National Pension System), reduction of service charges for consumers and harassing of officers under specious plea of non-performance

For bank customers, the order might not get over this month as the unions have called for an indefinite strike from the second week of November if their demands are not met. 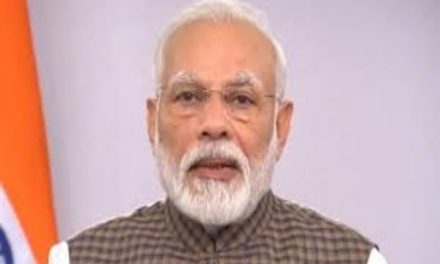 PM Modi to address the nation on June 21 At 6:30 am on occasion of International Yoga Day 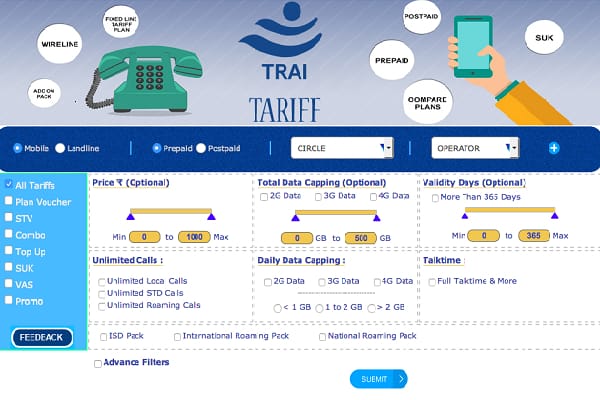 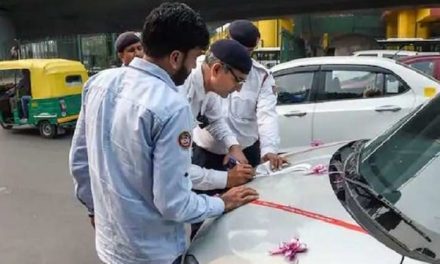 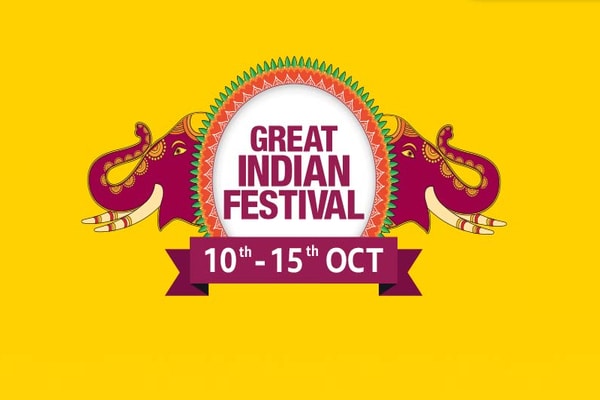