Union finance minister Nirmala Sitharaman on Monday presented the Union Budget 2021 with a focus on 6 pillars to energize the economy which has been battered by the Covid-19 pandemic.

Presenting India’s first digital budget, Finance Minister Nirmala Sitharaman said the preparations for the annual exercise culminated in an environment like never before. 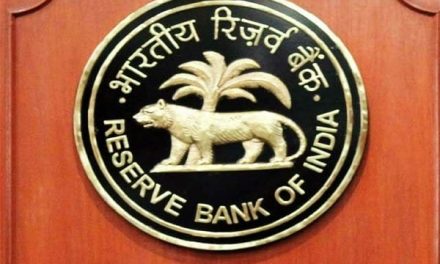 RBI Monetary Policy: Five things to watch out for 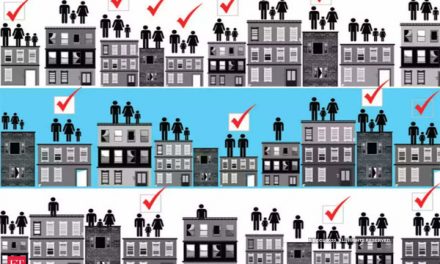 NPR will miss many People as Data suggests, Many were missed in 2011 Census 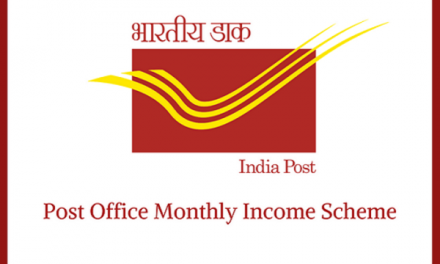 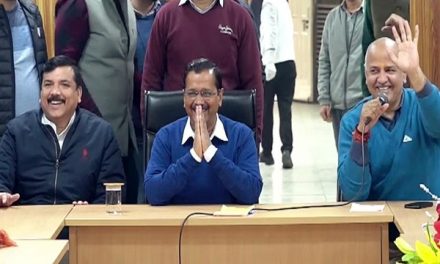