One of the eight scientific payloads onboard Chandrayaan 2 orbiter, circling the Moon’s orbit at 100km, has measured solar flares between September 30 and October 1, which, in turn, will help scientists better understand various processes on the Sun.

The payload, solar X-ray monitor (XSM), which detected the solar flares, is capable of measuring X-rays emitted by the Sun and its corona, and can also measure the intensity of solar radiation. Its primary objective is to provide X-ray spectrum in the energy range of 1-15 keV, according to Indian Space Research Organisation (Isro).

Currently, the solar cycle is heading towards minima and the Sun has been extremely quiet for the past few months. Therefore, XSM could observe a series of small flares between September 30 and October 1. 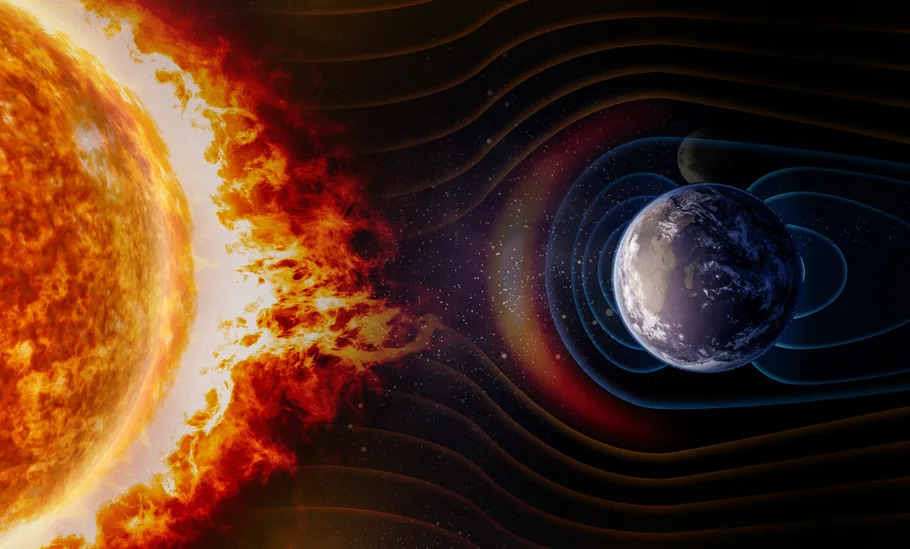 What is a solar flare?

Many violent phenomena keep occurring on the surface of the Sun and its atmosphere known as the corona. This solar activity follows an 11-year cycle, which means, it goes through its ‘solar maxima’ and ‘solar minima’ once every 11 years. While the cumulative emission of solar X-rays emitted over a year varies with the solar cycle, these are often punctuated with extremely large X-ray intensity variations over very short periods, few minutes to hours. Such episodes are known as solar flares.

The volume of X-ray emissions each year vary depending on the stage of the solar cycle. But evidently, there are also episodes when solar X-rays show large variations over a much shorter span of time — minutes or hours. These are dubbed ‘solar flares’.The Chandrayaan 2 orbiter instruments are sensitive to the diversity of elements in the lunar soil. ISRO clarified that one of the orbiter’s important goals — mapping the elements and minerals that make up the lunar soil covering the Moon, was best done when a solar flare was in progress. There are two instruments on Chandrayaan 2 that are key to this study: the Large Area Soft X-ray Spectrometer and the Solar X-ray Monitor. 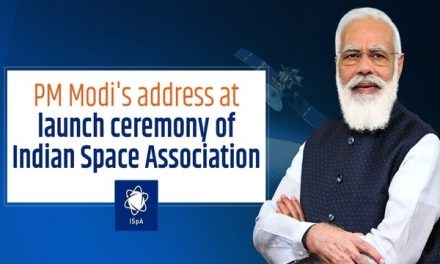 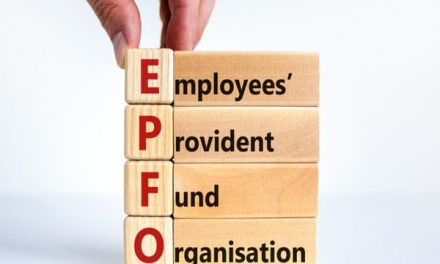 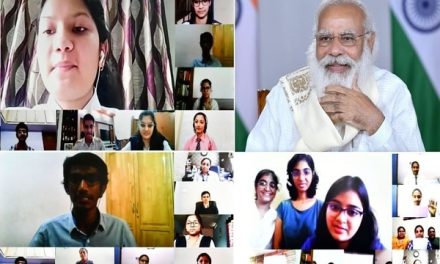 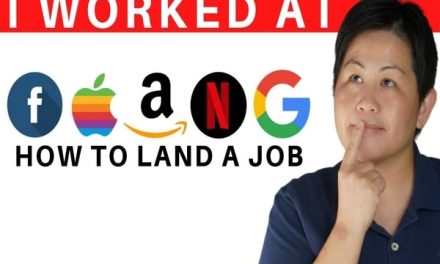