Union Health Minister Harsh Vardhan on Thursday launched a mobile laboratory for coronavirus testing which can be deployed in rural areas and help in promoting last-mile testing.

“To ensure testing facilities in far-flung areas, such innovations have been developed in the interior, inaccessible parts of the country,” said Union Health Minister.

In the wave of Atma Nirbhar Bharat, Ministry of Science and Technology and Andhra Pradesh Med-tech Zone have collaborated to address the shortage of critical healthcare technologies in India and move progressively towards a stage of self-sufficiency.

Explaining the scope of this lab, Mr Vardhan said, “It has the capability to perform 25 RT-PCR tests per day, 300 ELISA tests per day and additional tests for TB, HIV as per CGHS rates.” A double set of machines can help increase the capacity to about 500 tests per day in 8 hours shift, Vardhan said.

AMTZ is Asia’s first medical equipment manufacturing ecosystem, uniquely dedicated to medical technology and supported by various ministries. The mobile testing lab is an outcome of this initiative.

“This mobile testing facility will be deployed through the DBT testing hubs to remote regions of the country for coronavirus testing,” the minister said.

“In the near future with all these collective and cooperative efforts, India will achieve self-sufficiency in healthcare technologies leading towards ‘Atma Nirbhar Bharat’,” he said.

DBT Secretary Renu Swarup said through the concerted efforts of Indian scientists, the country has achieved a capacity of producing over 5 lakh testing kits per day, exceeding the target of having one lakh test kits by May 31.
She also noted that I-Lab has been created in a record eight days by the Andhra Pradesh Med-tech Zone team with the support of DBT. 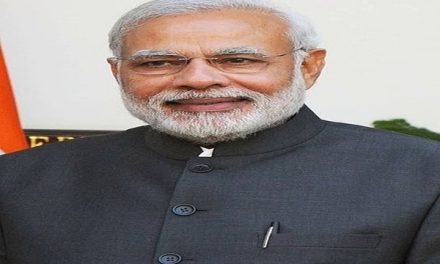 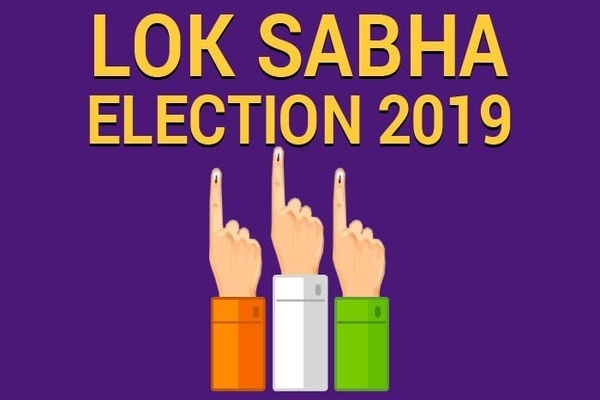 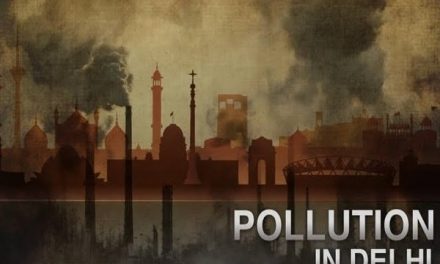 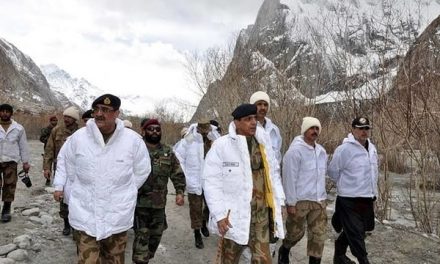