Honor 10 Lite on Tuesday made its India debut at a press event in New Delhi. The new Honor smartphone, which was announced in China back in November, will be released in the Indian market via Flipkart and the official HiHonor India store. According to the company, the Honor 10 Lite features a  24-megapixel selfie camera that supports artificial intelligence (AI) scene detection technology. The phone also comes with a HiSilicon Kirin 710 SoC and runs Android 9 Pie out-of-the-box. The Honor 10 Lite sports a “dewdrop” display notch for the selfie camera. It notably comes as a successor to the Honor 9 Lite phone, which debuted in the country last year. 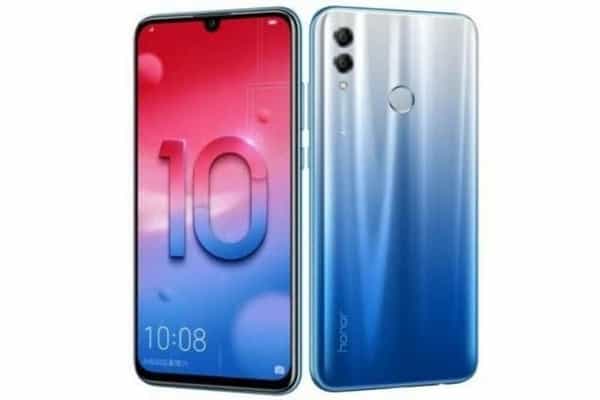 The Honor 10 Lite price in India has been set at Rs. 13,999 for the 4GB RAM variant, whereas the 6GB RAM variant will be available at Rs. 17,999. Both models will be offered in Midnight Black, Sapphire Blue, and Sky Blue colour options. Particularly, the Sky Blue colour option comes with a gradient finish. The Honor 10 Lite will be available for purchase through Flipkart and Honor India store. The sale will begin starting 12 am (Midnight) IST on January 20.

The Honor 10 Lite comes as a successor to the Honor 9 Lite that was launched in India back in January last year. Honor claims that it has sold more than 1.5 million Honor 9 Lite units so far. The smartphone also debuted among the most popular smartphones of 2018 on Flipkart.

Huawei brand Honor has provided a list of preloaded features on the Honor 10 Lite. There are offerings such as AI Shopping and Calorie Detection that both use the camera sensors of the smartphone to deliver a smarter experience. Further, the smartphone has an AI Enhanced calls functionality to reduce noise during voice calls.

The Honor 10 Lite also includes a Paytm Pay feature to enable one-click payments for Paytm users. There is an AI Smart Face Unlock feature to unlock the screen by recognising user’s facial features. The fingerprint sensor on the Honor 10 Lite can be used to unlock the screen as well as to take photos, videos, answer calls, stop alarms, and show notification panel. Furthermore, the smartphone comes with pre-installed Ride Mode and Party Mode.

The dual-SIM (Nano) Honor 10 Lite runs EMUI 9.0 on top of Android 9.0 Pie out-of-the-box and features a 6.21-inch full-HD+ (1080×2340 pixels) display with a dewdrop notch, 415ppi of pixel density, and a screen-to-body ratio of 91 percent. There is also a TUV-certified eye care mode that is designed to reduce the blue light effect from the display panel.

Under the hood, the Honor 10 Lite has a HiSilicon Kirin 710 SoC based on 12nm manufacturing process, coupled with 4GB and 6GB LPDDR4X RAM options. The smartphone also comes with a GPU Turbo 2.0 technology that is touted to enable 60fps frame rate alongside reducing lagging and frame drops to enhance the gaming experience. It is the first Honor phone to include the GPU Turbo technology.

The Honor 10 Lite has a dual camera setup at the back, including a 13-megapixel primary sensor along with an f/1.8 aperture and a 2-megapixel secondary sensor. For selfies, there is a 24-megapixel camera at the front along with an f/2.0 aperture. The smartphone comes preloaded with an AI scene recognition technology that is claimed to recognise eight different scenes, including sky, beach, plant, flower, stage, night, room, and snow. Further, there are AI-based facial recognition and light fusion technologies.

For storing content, the Honor 10 Lite has 64GB of onboard storage in India that is expandable via microSD card (up to 512GB). The smartphone has dual 4G VoLTE, Wi-Fi 802.11 a/b/g/n/ac, Bluetooth 4.2 LE, 3.5mm audio jack, GPS/ AGPS, and GLONASS. Sensors on board include an ambient light sensor, compass, gravity sensor, gyroscope, and a proximity sensor. Besides, the smartphone packs a 3,400mAh battery and measures 154.8×73.64×7.95mm. 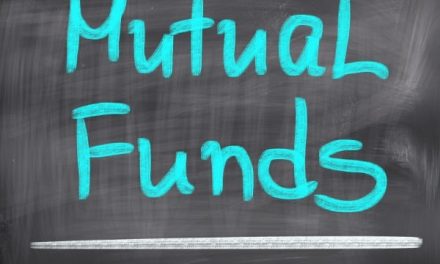 Know How To Link Mutual Fund With Aadhaar Card 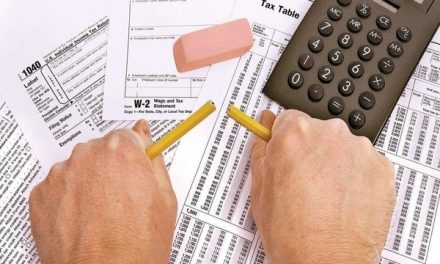 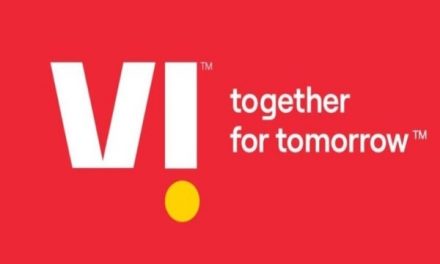 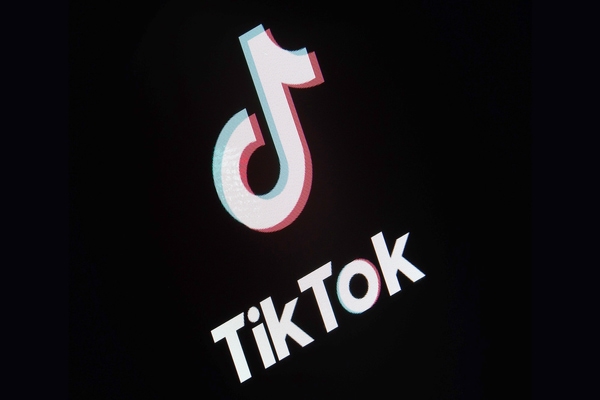 TikTok banned in India: Five things that led to the ban of TikTok app