Passengers travelling abroad will need to carry a negative RT-PCR test report with a QR code from Saturday, the Union ministry of civil aviation said in a set of guidelines issued last week to ensure minimum physical contact. “The airline operators are advised to accept only those passengers who are carrying a negative RT-PCR test report with QR code for boarding international flights departing from India after 0001 hours on 22nd May 2021,” the ministry said in a release.

“The airline operators are advised to accept only those passengers who are carrying a negative RT-PCR test report with QR code for boarding international flights departing from India after 0001 hours on 22nd May 2021,” the Ministry of Civil Aviation had stated in its official announcement.

Airlines operating in international sectors were advised to make the necessary arrangements. The rule applied to those passengers who are required to carry a negative RT-PCR test report as per the guidelines issued by their destination countries, the release added.

Many laboratories have now started providing QR codes on RT-PCR test reports after cases of people editing the reports to show a negative result to meet the regulatory requirements have been reported.

Airline companies have also shared their announcements on Twitter to ensure that their passengers are updated on the new rule. Air India Express’ statement alerting its passengers read, “Effective 22nd May 2021, passengers carrying negative RT-PCR report as per the requirement of their destination country, must ensure that the report has a QR code linking to the original report.”

However, due to the rising number of Covid-19 cases in the country, a few of the countries have decided not to allow flights from India.

Mean-while, India’s Covid-19 death toll went passed the 3-lakh mark on Monday after 4,454 people died due to the virus in the last 24 hours. This makes India only the third country after the United States and Brazil to record more than 3,00,000 fatalities. 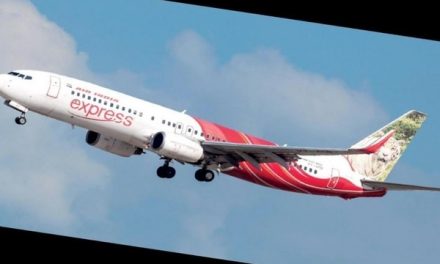 International Flights: Air India to operate seven flights a week to this Country from Delhi, Bengaluru 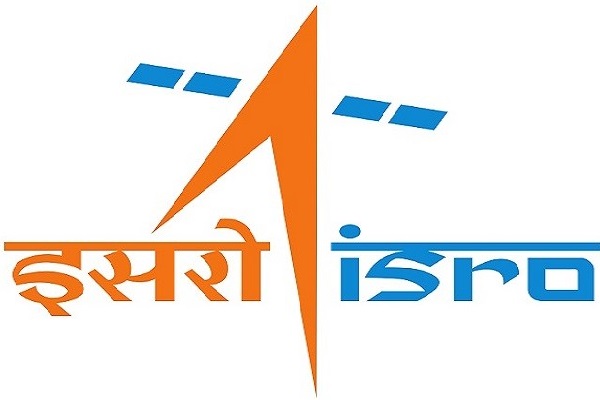 ISRO Recruitment 2019: Last Date, Details And How To Apply 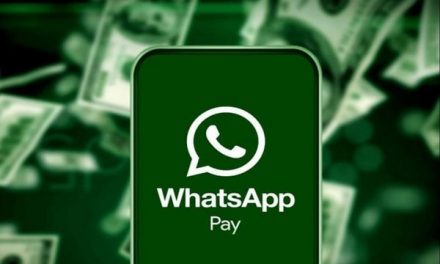 WhatsApp Pay to finally launch in India by May-end: Report