iPhone13 to be released on September 14, Apple sends out invites for event

Finally, The Wait is Over. Putting an end to all the guesses and buzz, the tech giant Apple has sent out invite for the much-awaited event, the Apple Event, for September 14th, 2021. Its expected that the iPhone13 series and Apple Watch Series 7 will be revealed in the Apple event happening on 14th September.

The company is likely to launch the iPhone13, iPhone 13 mini, iPhone 13 Pro, and iPhone 13 Pro Max, the same as the iPhone 12 series. Apple has just sent out invitations for the next special launch event on September 14, which is more than likely to feature the next iPhones along with another bunch of products. The invitation teases the announcement with the phrase, California streaming.

Apple usually holds in-person fall hardware events inviting the media from across the globe, but for the past year, it has switched to digital-only format due to the ongoing Covid-19 pandemic. Apple events are known for creating the pre-hype around its products, a format that has now become standard in the tech industry.

In a tweet, Greg Joswiak, Apple’s SVP Marketing, shared a short video clip that appears to also hint at an AR/ VR headset launch to some extent.

Much like every year, Apple sends out subtle hints in its invites and, looking closely, you can find clues. This time, Apple says, California streaming.

The invite for the iPhone 12 series said “Hi, Speed,” hinting at the A14 Bionic chipset and 5G support.

The leaks so far suggest that a major upgrade will be done with the Camera features. The camera enhancement seems to be the biggest upgrade on the iPhone 13 as the entire iPhone 13 series is said to come with sensor-shift stabilization. The Pro models are expected to pack an improved ultra-wide lens. Two important features on the camera front – Cinematic video targeted towards content creators and ProRes video format, which is said to be the ProRAW equivalent for videos could be the biggest highlights as well. 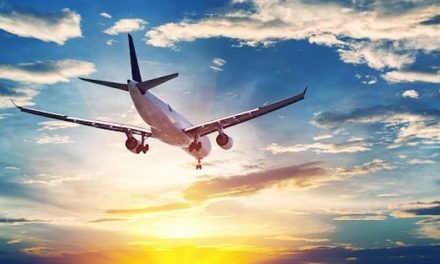 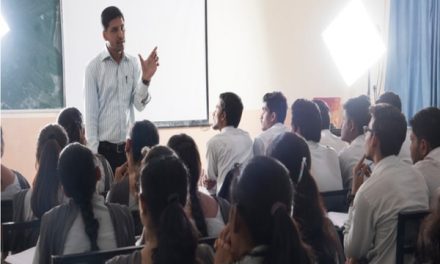 Schools Reopening in these States from today; number of hours, students restricted | see the guidelines 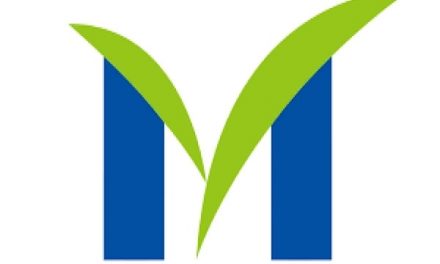