iPhones Online in India: Apple is poised to start online sales of its devices in India within months, a person familiar with the matter said, benefiting from new rules making the world’s fastest-growing smartphone market more attractive to foreign brands.

Apple will start selling iPhones directly to Indian consumers first through its own online store as the government on Wednesday allowed foreign single brand companies to sell directly via web stores, irrespective of a brick-and-mortar store presence, two senior industry executives said. The webstore is likely to come up over the next 3-5 months as it involves duplicating its global online store template for the Indian market, said the executives who are aware of Apple’s plans.

About 35-40% of iPhone sales in the country come from e-commerce and hence the company wants to latch onto this opportunity, one of the executives said. “Online is also a big sales driver for iPad tablets and MacBook laptops, and contributes over 25% of annual sales in India,” he said.

At present, Apple has online sales partnerships with Amazon, Flipkart and Paytm Mall in the country where Apple authorised third-party sales of products.

The US firm has also decided to set up its iconic brick-and-mortar Apple Store in Mumbai over the next 12-18 months, as the government has also allowed exports and contract manufacturing to be counted in the mandatory 30% local sourcing norm over a period of five years.

The Cupertino-based device and services company will begin selling its iPhone, iPads and Apple Mac computers online in the coming months. It’s also firming up the Mumbai location of its first company-owned brick & mortar store in India — likely to open next year — the person said, asking not to be identified as the details are confidential. Selling online will be a big step forward for Apple in a country where counterfeit products abound in online platforms increasing buyers’ distrust.

The move is beneficial for both sides. With the ongoing trade war between the U.S. and China, it could help incentivize Apple to move a larger portion of its supply chain to India to reduce its dependency on China. As a result, more jobs would arrive in India helping to boost the economy.

APPLE WILL GIVE YOU 1 MILLION$ 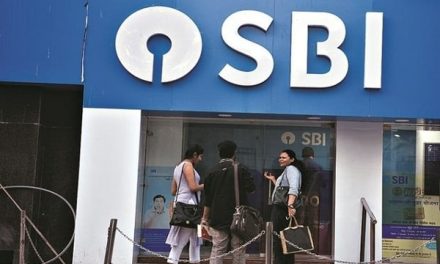 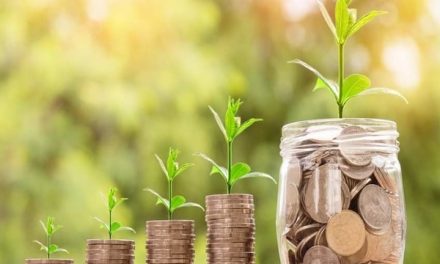 Government schemes which give you monthly pension up to Rs.5,000: Details here. 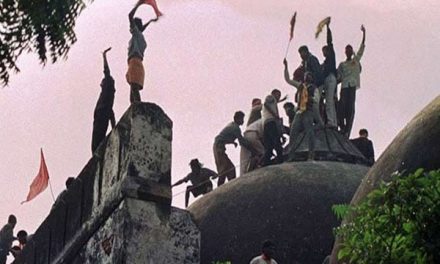 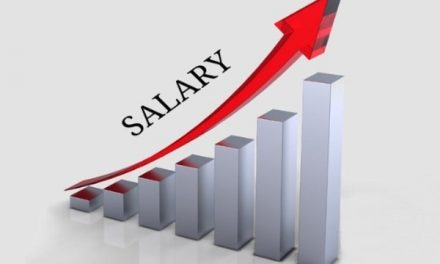 Waiting for salary hike this year? Good news: Increments likely to go up this year.