Samsung and Apple two of the industry’s top titans in the sector of smart gadgets have left their imprint on the globe with their cutting-edge products and innovative technologies. As users have grown they wait for Apple’s yearly announcements, the company has developed a culture around its product debuts to launch in early September. It is not surprising to find out that they have a sizable clientele committed to buying their goods and continuously upgrading them.

The question of whether iPhones are “better” than Android smartphones is constantly debated. “Good” is, of course, a relative term; for example, while iPhones are largely perceived to be simpler to use, if you’ve been using Android for a long time it won’t seem that way when you initially glance at an iPhone. In any way, the list of key differences that follow… These are valid reasons, in the meantime, for you to think about purchasing an iPhone or Android phone.

Here are eight perks of iPhones over Android smartphones: Each time a brand-new smartphone is launched, people frequently consider upgrading their existing models. Some people decide to sell their old phones to buy new models. An iPhone will always have a larger resale value than that of an android phone, regardless of age. This is because iPhones are made of high-quality materials, which significantly contributes to their ability to retain one‘s worth.

Even though the security system of Android smartphones is improving, iPhone continues to lead. Apple has placed security for regular consumers a priority, most prominently with the device’s Fingerprint Sensor and Face Frame features. Apple has an advantage over Android due to its strict regulation of apps and its capacity to distribute updates more speedily. Additionally, iPhone encrypts files in iMessage as well as other applications, so you can feel secure knowing that no one can access or read your confidential info.

Among the best features of the iPhone is the frequent iOS upgrades. To maintain your iPhone up with the latest, they frequently release iOS updates with new functionality and security improvements. Android smartphones, in contrast, update somewhat slowly. Your smartphone becomes more “up to date” and safe thanks to new software upgrades so apple leads in this criteria.

The iPhone from Apple has the finest customer service. It delivers the unparalleled service that its clients demand and are happy to pay for. Apple develops its product lines in a customer-centric way because they are acutely aware of its client’s desires and requirements. On all of its products, Apple guarantees a warranty. Among the exceptional assistance, a consumer might ask for is the availability of insurance payout alternatives for its customers.

Businesses prefer to release their premium games and applications first on iOS before releasing them on Android because Apple has a sizable customer base and is renowned for its flexible and quick software. Furthermore, Android has a variety of iterations and variants based on the handset, whereas iOS runs on constant hardware. Moreover, this diverse software of android is trouble for development companies that are searching to publicly release apps.

Apple has a superior ecosystem to most. When used in conjunction with apple gadgets such as the  AirPods, Macbook, iPad, Apple Tv, Apple Watch, and HomePods, provide some kind of helpful interconnection that streamlines and simplifies certain processes. No other business or ecosystem has yet to match Apple in terms of the simplicity and ease of device connectivity.

iPhones are without a doubt quicker and more streamlined than Android phones. With time, Android devices usually become slower and more prone to hanging, whereas iOS devices rarely experience these issues. In terms of overall performance, iOS outperforms Android. The iPhone’s pace seems like a magical dream given its incredible internal specifications. It moves quickly and smoothly. Especially in comparison to Android smartphones, iPhones have more internal memory.

Apple Pay is a well-liked digital payment solution that is simple to set up and then use. Simply place your handset close to a backed pos machine at the checkout counter to use Contactless Payments on iOS devices. Then use the Face ID or Touch ID detector on your handset to confirm the transfer of funds. iOS enables you to receive and send money from relatives and friends using the Messages app if you don’t want to utilize this function. There is no need to use third-party apps since it is already assimilated into the iPhone. 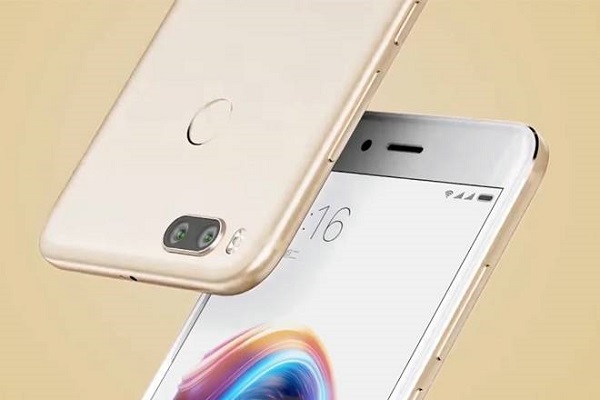 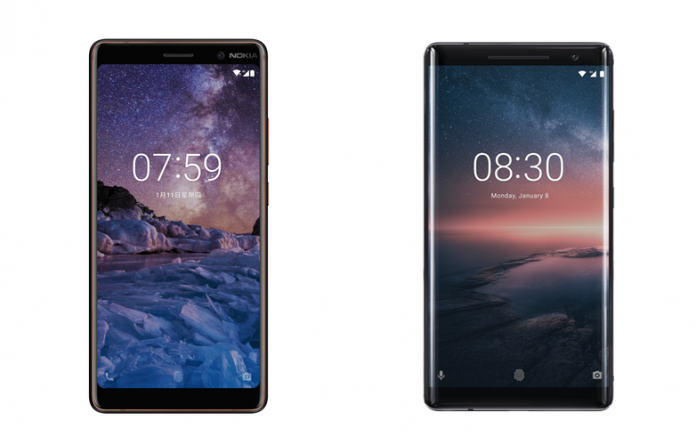 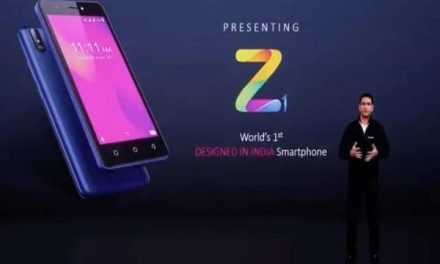 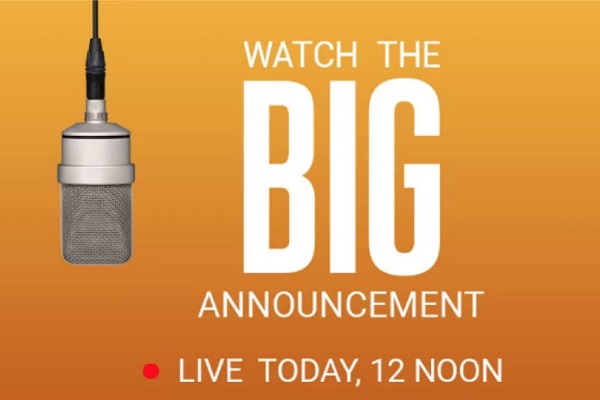