The Supreme Court Friday asked states to consider non-direct contact or online sales and home delivery of liquor during the lockdown period to prevent the spread of coronavirus on account of crowding at the shops. A bench of Justices Ashok Bhushan, Sanjay Kishan Kaul and B.R. Gavai, which took up the matter through video conferencing, disposed of the plea challenging the guidelines issued by Ministry of Home Affairs (MHA) on May 1, allowing sales of liquor through direct contact sales during the lockdown period.

The bench refused to pass any orders to this effect but suggested that it could be a better alternative than the chaos which has followed the government’s decision to open liquor shops during the lockdown.

As per the new guidelines, sale of liquor, paan, tobacco to be allowed after ensuring minimum six-feet social distancing; not over 5 persons

During the hearing, he argued that there are 70,000 liquor vends across the country and over five crore people have till now purchased liquor from these shops.

The Centre has allowed standalone alcohol shops to reopen under strict guidelines, but crowding at shops had made it difficult to maintain social distancing norms.

“We will not pass any order, but states should consider home delivery or indirect sale of liquor to maintain social distancing,” the bench said. “Discussion on home delivery is going on. What do you want us to do?” Justice Kaul asked.
.
.
.Liquor shops everywhere have seen unprecedented queues and stampedes which may trigger another round of social transmission of corona, a petition filed in the court had urged, seeking a court direction to the government to shut them down during the lockdown.
The bench refused to ban the sale of liquor during the lockdown, but suggested that it was up to states to consider better alternatives such as indirect sales i.e. online sales and home delivery.

Though there has been a clamour for home delivery, many governments have been resisting the move.

The petition was filed by advocate Anindita Mitra and argued by advocate Sai Deepak. The advocate argued that there were too few liquor shops as compared to the demand for it and that this was making life miserable for the common man.

.
.On May 1, the MHA has issued fresh guidelines while announcing a “limited” lockdown which includes suspension of air, train and interstate road travel for two more weeks from May 4 across the country, but some activities were allowed after classifications of districts into ‘Red’, ‘Orange’ and ‘Green’ zones based on COVID-19 risk profiling. 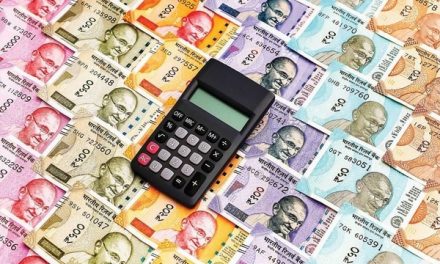 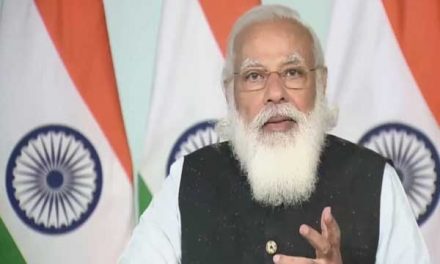 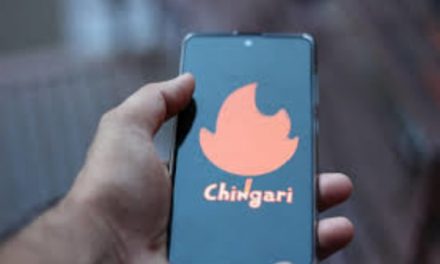 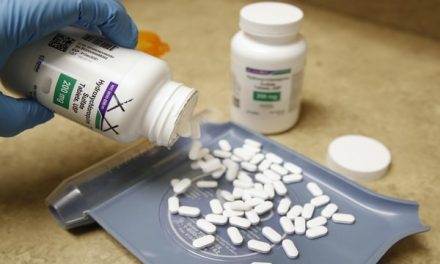