The center on Sunday extended the ongoing nationwide lockdown till May 31. The fourth phase of the lockdown or Lockdown 4.0 begins from today. The government has allowed considerable relaxations in this round of lockdown- Inter-state movement of vehicles, buses have been allowed with states and Union Territories being given the final power to delineate Red, Orange and Green zones.

The new guidelines are based on suggestions from states that PM Narendra Modi had sought during his fifth discussion with chief ministers on the pandemic on May 11.

In fresh guidelines, the home ministry also allowed the resumption of app-based cab services; gave permission to the functioning of all shops, markets and commercial establishments except those in malls; and eased curbs on private offices that were previously allowed to function with 33% staff strength.

Here are the things you need to know about Lockdown 4.0:

• Marketplaces can open but cinema halls, shopping malls, gymnasiums, swimming pools will remain closed. But sports complexes and stadiums will be permitted to open. Spectators will not be allowed.

• Inter-state movement of passenger vehicles and buses with mutual consent of states and union territories involved.

Intra-state movement of passenger vehicles and buses as decided by the states and union territories.

• The zones – red, green, orange – containment zones and buffer zones will be decided by the states on the basis of parameters of the ministry of health.

• In containment zones, only essential activities shall be allowed.

• All other activities will be permitted in green, orange and red zones except those specifically prohibited.

• E-commerce activities for non-essential goods are now permitted even in red zones.

• Large gatherings including religious, cultural, sports, political, will not be permitted.

• All religious places/places of worship will remain closed to the public. Religious congregations are strictly prohibited.

• People over 65 years of age, people with co-morbidity, pregnant women and children below 10 years of age to stay at home, except for essential and health purposes.

All the activities that were permitted during the third phase of lockdown will continue to be allowed in the fourth phase as well, however, states have been given a lot of freedom to add restrictions in any area. It is important to note that the above activities will not be allowed in containment zones. In containment zones, the central government guidelines only permit essential services.

• Wearing face cover is mandatory in all public places.

• Spitting in public and workplaces will be punishable with fine as per the rules and regulations of local authorities, states or union territories.

• Not more than 50 guests allowed for marriage functions.

• Funerals and last rites shall not be attended by more than 20 people.

• Shops to ensure a minimum 6 feet distance among customers and not allow more than 5 people at a time inside the shop.

• Provision for thermal scanning, hand wash and sanitizers to be made at all entry and exit points and common areas.

• Making or circulating a false alarm or warning to as to disaster or its severity or magnitude, leading to panic, shall on conviction, be punishable with imprisonment up to one year or with fine.

• Obstruction to any officer or employee of the central government or the state government or any authorized personnel is punishable. 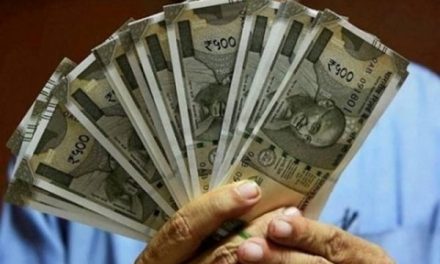 No Tax on EPF Withdrawals Amid COVID-19 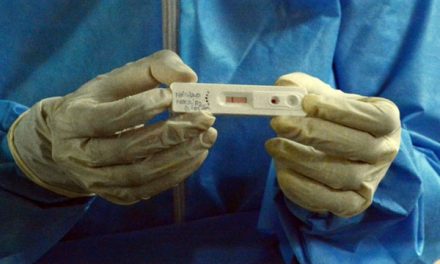 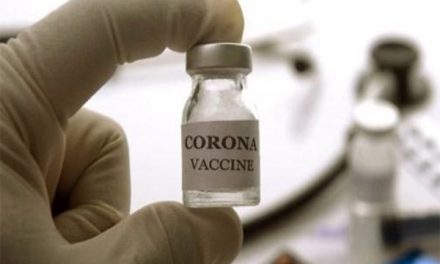 Russia set to register world’s first coronavirus vaccine on August 12; all you need to know