The Lok Sabha passed the National Investigation Agency (Amendment) Bill, 2019 on July 15, 2019. Special powers have been given to the officers of NIA through this amendment bill. National Investigation Agency (Amendment) Bill gives powers to the NIA to probe terror attacks targeting Indians and their interests abroad. The NIA was set up in 2009 in the wake of the Mumbai terror attack which had claimed 166 lives.

The bill provides for a national-level agency to investigate and prosecute offences listed in a schedule (scheduled offences). Further, it allows for the creation of Special Courts for the trial of scheduled offences. The other bills for discussion in the Lok Sabha comprised the Motor Vehicles (Amendment) Bill, 2019 and the Surrogacy (Regulation) Bill, 2019, to be considered and passed by the members in the House.

This bill mandates the setting up of Special Courts for NIA. The bill was passed by Lok Sabha after detailed discussion by Home Minister Amit Shah in the house. 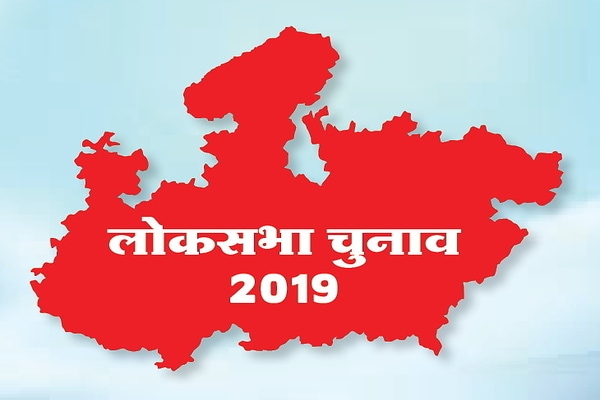 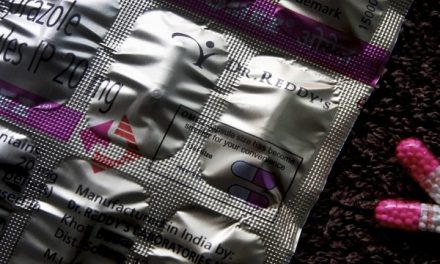 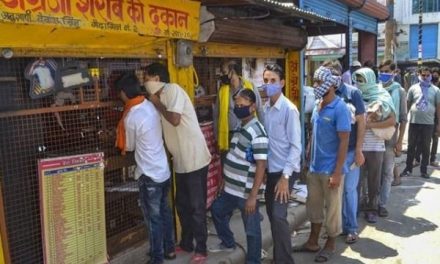 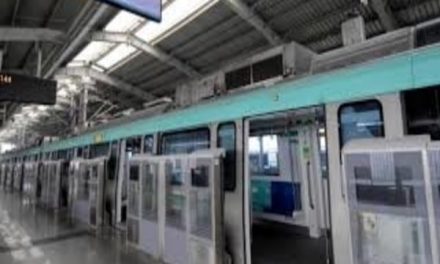 Unlock 4.0: Will metro train services resume in Delhi from Sept 1? Here is the latest update