Delhi Demand odd-even rule: The Delhi government suggested to the Centre that after 17 May, buses, metro, autos, taxis be allowed to operate in the national capital with strict social-distancing norms, according to a report by Press Trust of India citing government sources.

Moreover, it also suggested that shops in markets, shopping complexes, malls be allowed to open on an odd-even basis after the current lockdown period ends on 17 May, the source added.

The government has also suggested the operation of construction activities in the national capital and that movement of laborers within Delhi be allowed, sources in the government told PTI.

Taxis with two passengers will be allowed, they said, adding that in buses, 20 passengers are likely to be allowed to travel under strict social distancing norms.

Earlier in the day, Chief Minister Arvind Kejriwal had said that different economic activities will be allowed in the city from May 18 based on decisions taken by the Centre on lockdown relaxation.

Addressing an online media briefing, he said most people suggested that schools, colleges, barbershops, spa, salons, cinema halls and swimming pools should not be opened post-May 17, and there should be just limited operation of metro services.

“The country, including Delhi, has been closed for the last one and a half months due to coronavirus-induced lockdown. It was easy to close, but we have to work very hard to open up the economy. We usually do hard work. The coming times are very difficult,” Kejriwal said.

The chief minister said the government had received over 5 lakh suggestions from Delhiites on lockdown relaxations post-May 17 and most of them suggested strict action against those not wearing the mask and violating social-distancing norms.

“We also got suggestions from market associations and most of them advocated the opening of markets on the odd-even basis. Some people said malls can open by allowing the opening of one-third shops,” he said.

Some suggestions were in favor of closure of hotels, but most of them advocated the opening of restaurants through which home-delivery of food and takeaway facility can be allowed, he said.

On Tuesday, Kejriwal had sought suggestions from Delhiites on lockdown relaxations post-May 17 and asked them to send their views by 5 pm on Wednesday. 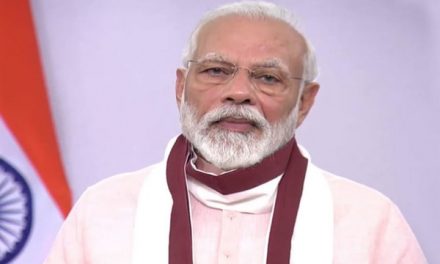 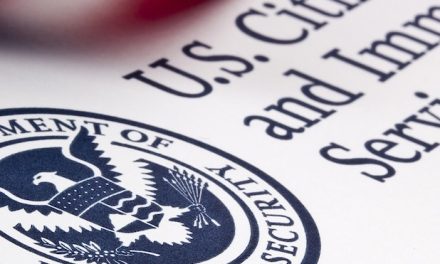 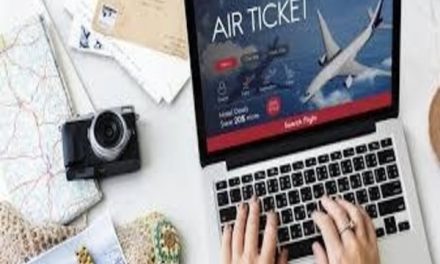 IRCTC ticket booking: Get cheaper ticket through IRCTC, Know how 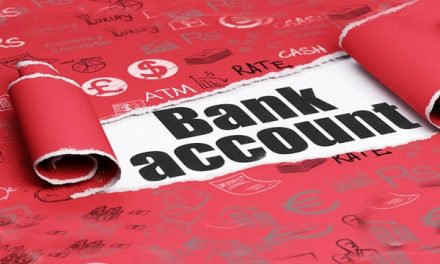