You might even be tempted to pay a bit extra, but keep in mind that charging anything over the MRP is illegal. Costs like transportation and refrigeration are already factored into the MRP, and under the provisions of the Central Law of Metrology Act, a retailer violating the law is liable to pay a fine of ₹2,000.

But there is one exemption to the enforcement of the MRP rules. In 2017, a Supreme Court bench ruled that hotels and restaurants can sell bottled water and packaged food at higher than the MRP. The reason cited for this was that the restaurant or hotel in question would not be making a simple sale, as a retailer would, but would also be providing the customer with additional services like ambience and cutlery.

The bench decided that the provisions of the law won’t apply to hotels and restaurants, and these establishments can’t be prosecuted for selling items above the MRP. This was following an affidavit filed by the government in 2015, stating that overcharging for pre-packaged products was a legal offence, as well as that legalizing this practice could help establishments like hotels evade taxes.

Soon after, the hoteliers’ association, Federation of Hotel and Restaurant Association of India, approached the Delhi High Court challenging penal provisions of the law, after which in 2007 the single-judge bench held that hotels and restaurants can sell bottled water above the MRP while serving customers.

The Supreme Court rejected the Centre’s argument and said that hotels and restaurants can overcharge for bottled water because there is an element of service in it. The bench headed by Justice Rohinton Nariman said that the provisions of the law cannot be applied to these establishments and they cannot be prosecuted for selling said items above MRP.  The bench observed that this is not a simple sale and nobody goes to a restaurant to simply buy a bottle of water.

Reports emerged as recently as yesterday that the government argued that overcharging for bottled water could fetch management of hotels and restaurants a penalty of Rs 25,000 for the first offence, and even jail term. Defaulters would be penalised Rs 50,000 for the second offence, media reports had said. 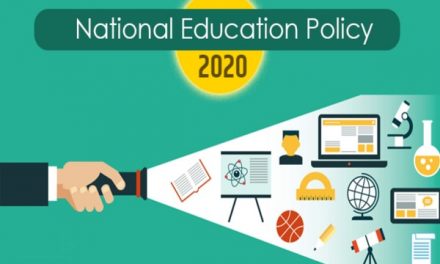 New Education Policy 2020 gets cabinet approval, to be released today 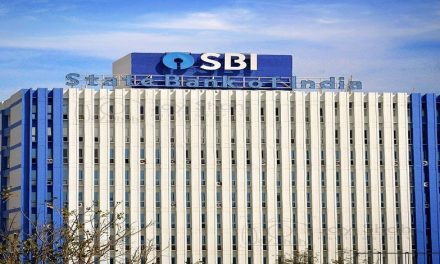 SBI Alert: Now you can avail State Bank of India Instant life cover up to Rs 40 lakh; here is how 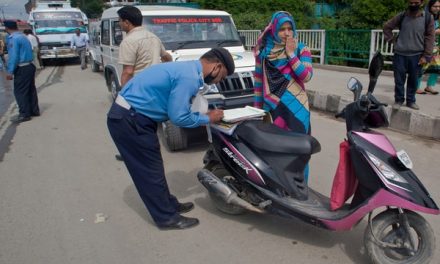